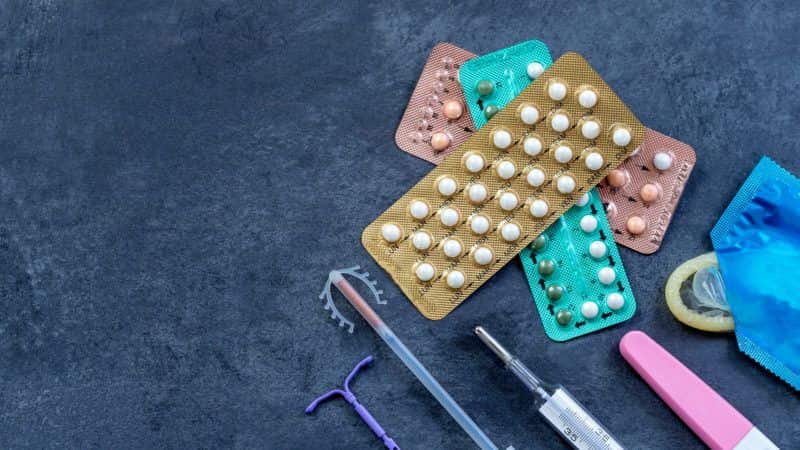 Yet another victory for Obamacare. Closing a loophole insurers were trying to get away with, the feds just made sure insurance companies cover preventative care as well as contraception.

Now, according to the department of Health and Human Services, out of the 18 methods of contraception approved by the FDA, insurers must cover at least one without a copay. Honestly, though? They should be required to cover ALL contraceptives considering many are used for medical conditions unrelated to preventing pregnancy. And if insurers can cover erectile dysfunction medicine, they should also cover the needs of women as well.

“The new policy takes effect in 60 days. Other services covered without copays or cost-sharing include:

— Preventive screening, genetic counseling and BRCA genetic testing for women at increased risk for having a potentially harmful mutation in genes that suppress cancerous tumors.

— Prenatal care and other services to promote healthy pregnancies. The requirement applies to insurance plans that cover children as dependents.

— Certain preventive services for transgender people. For example, a mammogram for a transgender man who has residual breast tissue or an intact cervix.

On birth control, insurers will be required to offer at least one no-cost option in each FDA-approved category. These include daily birth control pills as well as longer-acting hormonal patches and IUDs, and the morning-after pill. The option provided can be a generic, but if a woman’s doctor says a more expensive alternative is medically necessary, the plan must cover it without a copay.”

This is definitely welcomed news as both Republicans try to dismantle the Affordable Care Act, and insurers try to skirt around mandatory changes with loopholes making sure they keep profits high.

President of Planned Parenthood, Cecile Richards, who has been a huge advocate for contraceptive coverage, said:

“This is a victory for women and the more than 30,000 Planned Parenthood supporters who spoke out to ensure all women, no matter what insurance they have, can access the full range of birth control methods without a co-pay or other barriers.

We know that increased access to birth control has helped bring teen pregnancy rates to a 40-year low and we must continue to drive forward policies that build on this progress.”

And that’s just it, contraception prevents pregnancy, and it prevents abortion. If there’s one thing both sides of the aisle should be able to agree upon, it should be reducing the number of abortions needed, and one way to make sure of this is through accessible contraceptives. Even religious groups should be on board. It’s a common sense approach to a number of women’s health issues.

This new requirement is far from perfect, but it is definitely a step in the right direction.