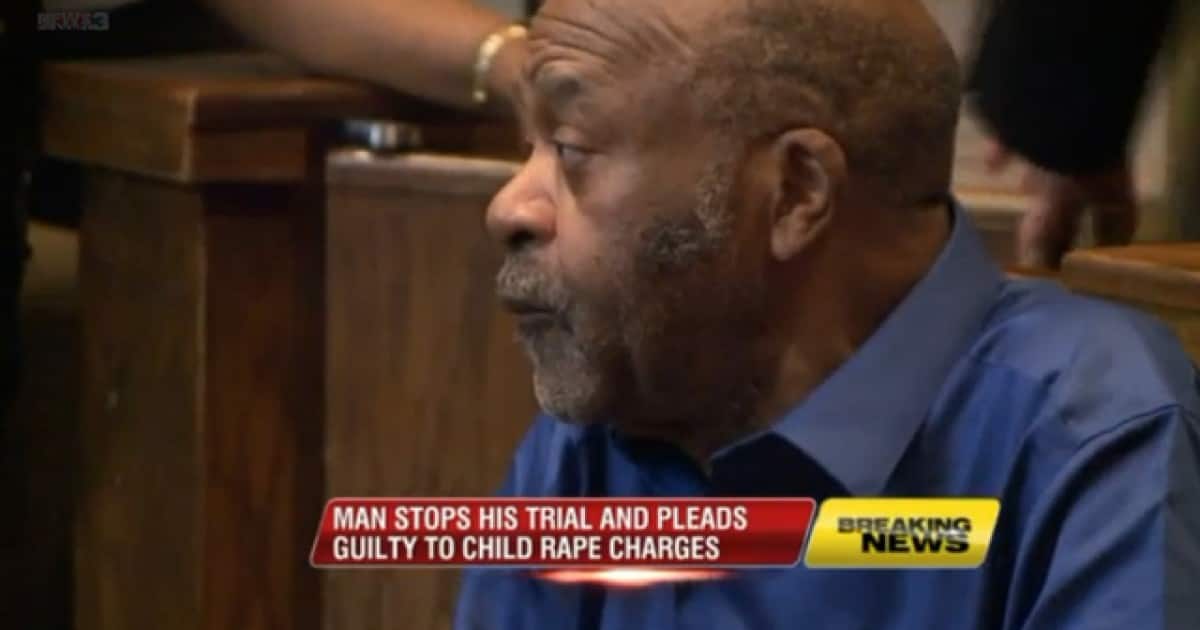 On December 17, former Memphis Police Officer, Cornelius Monger, 36, was found guilty of multiple rape and incest charges. A jury found Monger guilty of statutory rape by an authority figure and incest. His victim testified the abuse began when she was 15-years-old and continued for years. Monger served on the police force from 2006 to 2013, until he was relieved with payafter the allegations of abuse first surfaced, then subsequently fired when he was indicted on the charges in April 2013.

His father, Henry Monger, pleaded guilty earlier this year for raping three family members. The father was also charged with child and aggravated sexual battery. Henry is currently serving a 15-year prison sentence for the crimes. His wife, Barbara Monger, begins her trial in February for telling the victims to lie. One of the witnesses alleged Barbara watched while one of her sisters was raped. The victims were Henry’s three adopted daughters, and he began molesting them as early as 5-years-old and the abuses lasted nearly a decade. The victims cited it took them so long to speak out because they were afraid of being separated. The abuse reportedly happened on a weekly basis at night, transitioning from fondling to rape as the victims grew in age.

Cornelius’ bond was revoked, which was set at only $100,000 which he had met and been free since being indicted on  the charges. The sentencing is scheduled for January 15th. He was first arrested in 2012 for the abuse, at a time when almost two dozen Memphis Police Officers were under investigation or being arrested. The city of Memphis hired consultants to investigate how the Police Department disciplines officers. The Memphis Police Force consists of 2,480 officers, with 20 arrested in 2012.

Sorry, Donald: Clinton And Obama Top ‘Most Admired Americans’ Survey And You’re Not There