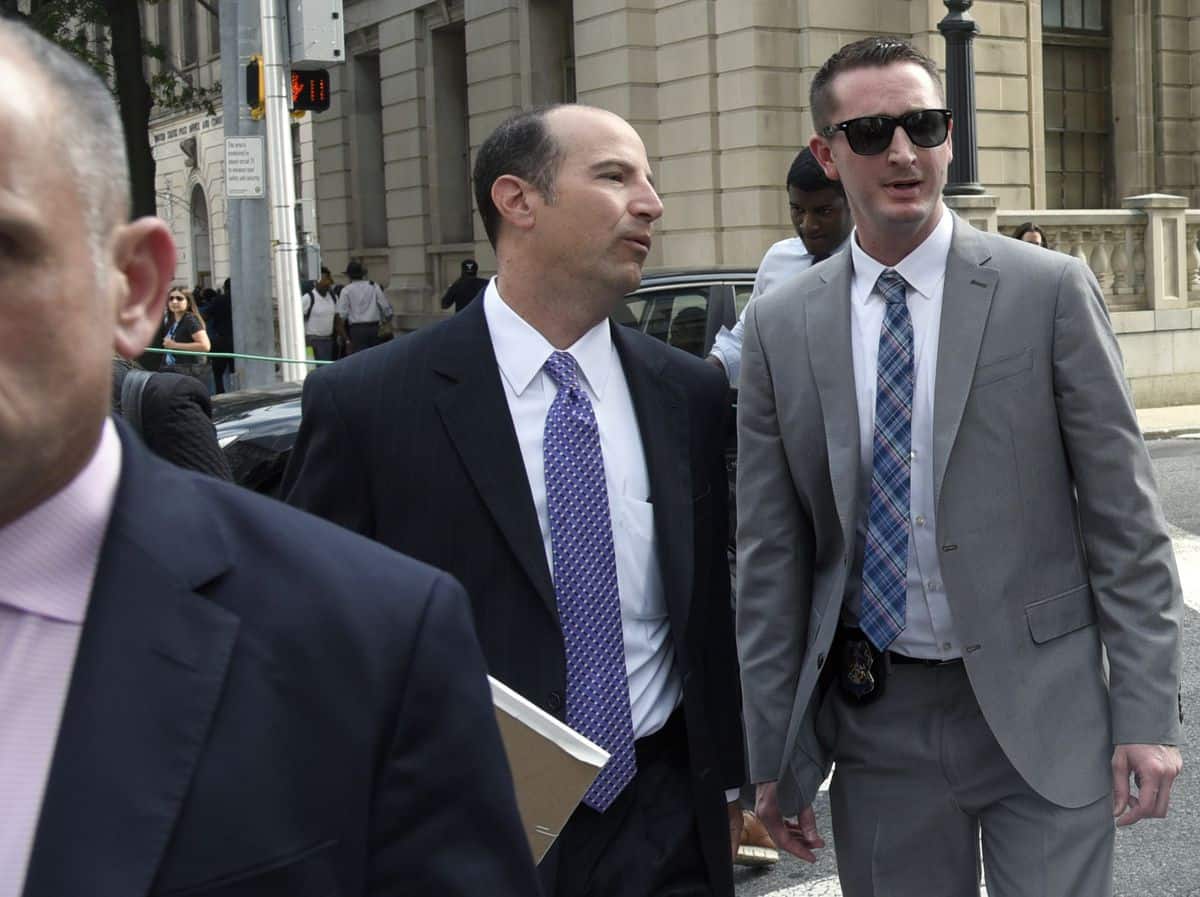 On Monday, a judge acquitted embattled Balitmore police officer Edward Nero of all charges in connection to the April 2015 death of Freddie Gray, an African-American man activists say was the victim of unnecessary force. His death sparked city-wide outrage as initial protests devolved into rioting and clashes with police.

Prosecutors had charged Officer Nero and five other officers after Gray died of a spinal cord injury inside a police van. Officer Nero faced second-degree assault charges for inflicting bodily harm to Gray during what prosecutors alleged was an illegal arrest. They also charged him with reckless endangerment for failing to put a seat-belt on him in the police van. In addition, Officer Nero was charged with two counts of misconduct in office.

Had he been convicted, Officer Nero would have faced a maximum prison sentence of 10 years for the assault and a maximum of five years for reckless endangerment.

Circuit Judge Barry Williams found him not guilty of misconduct.

Hoping to quell potential backlash, community leaders and elected officials appealed for calmness and rationality ahead of the verdict. “Whatever may be Judge Barry Williams’ decision with respect to Officer Nero’s role in the death of Mr. Freddie Gray,” said Maryland Congressman Elijah Cummings, “that verdict will have as much legitimacy as our society and our justice system can provide. I join the mothers, the fathers, the children … of Baltimore asking not only for peace but respect for the rule of law.”

As reported by Reverb Press in May 2015, State’s Attorney Marilyn Mosby stated the cause of Gray’s death was homicide:

State’s Attorney Marilyn Mosby announced Friday morning that Baltimore will have justice in the death of Freddie Gray. The death was found to be a homicide and the six police officers involved are being criminally charged.

Mosby said that the arrest itself was illegal. Gray was detained because, after he made eye contact with police, he took off running — apparently not a bad idea for a black man who encounters the police on a Baltimore street, but definitely not a crime.

Moreover, the knife that the officers found on Gray was legal.