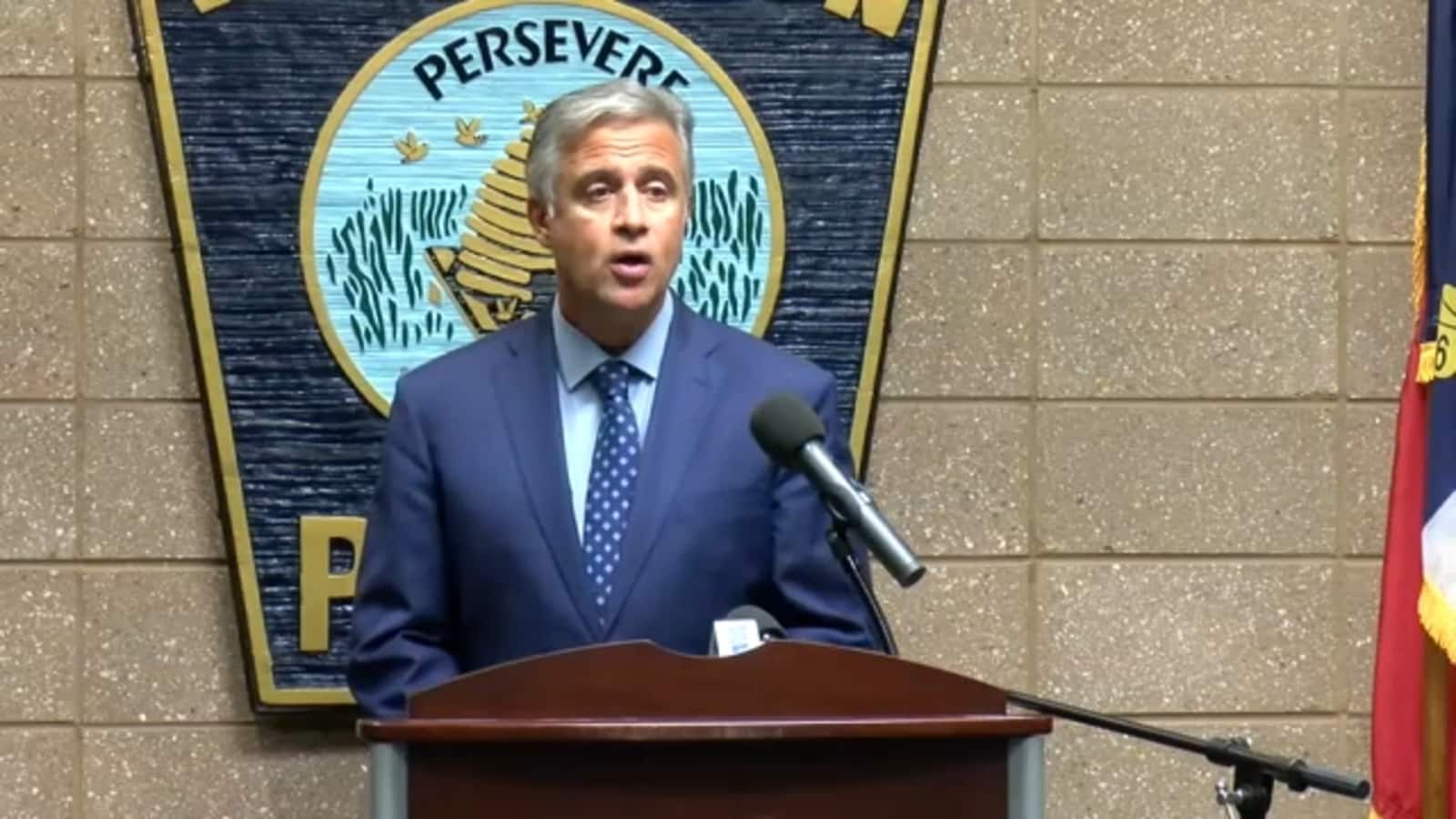 0
SHARES
1
VIEWS
As they say in the South, the chickens have come home to roost.

Less than a week after Nancy Gordeuk lost her sh*t  at TNT Academy’s graduation ceremony, she has been relieved of her duties.  Gordeuk was the principal and founder of the non-traditional private school located in Stone Mountain, Georgia.  Her racially charged remarks brought her under fire and catapulted her into the national spotlight, with recordings of her hissy fit going viral on social media.

Dr. Heidi Anderson, chair of the board of directors at TNT Academy, wrote in a letter sent to the Gwinnett County NAACP that the board voted to dismiss school director Nancy Gordeuk:

“In light of recent events, the board of directors of TNT Academy has moved to dismiss Nancy Gordeuk as principal. During the coming transition, we will continue to prioritize support for our most recent graduates. Moreover, we will continue our commitment to providing students with the best educational classes, transcription services, and academic credit recovery possible.”

Last Friday, Gordeuk dismissed attendees of the ceremony prematurely before calling them back to listen to the Valedictorian’s speech. She went on to chastise people for leaving the ceremony, saying “You people are being so rude to not listen to this speech, It was my fault that we missed it in the program. Look who’s leaving — all the black people.”

In an email to parents and students of the school, Gordeuk wrote: “An unknown man at the beginning of a speech decided to walk up to the front of the audience with his tablet, videotaping the audience and the students causing disruption to the audience and disrespect to the ceremony and its participants. When disregarding the request to please sit down, the security was asked to remove the man. At that point, booing of the request commenced…I didn’t know ‘black people’ was a racist term. I didn’t say the N-word or anything like that ’cause that isn’t in my vocabulary,” Gordeuk added.  It certainly is part of her son Travis’s vocabulary, as he proved in a Facebook post following the incident. “Yall n***ers aren’t talkin about shit so if you got somethin to say come see me face to face.”  But he didn’t use the little asterisks.  He spelled out the words.

“A terrible mistake on my part of the graduation ceremony on Friday night,” Gordeuk wrote.“The devil was in the house and came out from my mouth. I deeply apologize for my racist comment and hope that forgiveness in in your hearts.”

Georgia NAACP President Francys Johnson said the organization is pleased with the board’s decision. “Beyond the inappropriate remarks, the former principal attempted to legitimize the bizarre episode by claiming ‘the devil made her do it,’” Johnson said in a statement emailed to 11Alive News in Atlanta . “This is not just about Mrs. Gordeuk’s comments. The NAACP would defend Mrs. Gordeuk’s right as a private citizen to free speech. However, those entrusted with responsibility for our children must set a high standard marked by civility. That is obviously a test the former principal failed.”

“Beyond the inappropriate remarks,” Johnson said in the statement, “the former principal attempted to legitimize the bizarre episode by claiming ‘the devil made her do it.’ The Flip Wilsondefense may have worked for a comedian, but not a chief educational official charged with the overall day-to-day management of academic and school operations.”

This turn of events leaves us wondering how long it will take the Gordeuks to set up a GoFundMe page.