GM Gets Away With Murder, Literally, With $900m Settlement 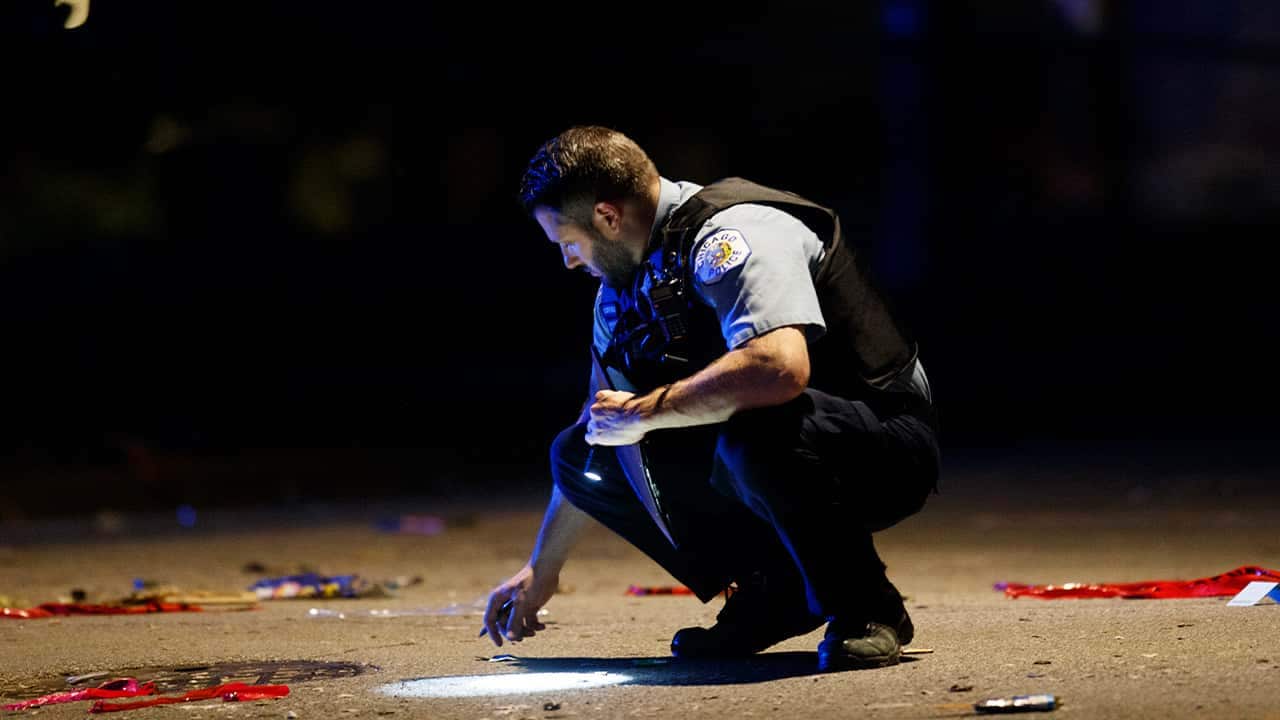 GM Murdered 124 People — And They’re Getting Away With It, Too

Mitt Romney once famously claimed that “corporations are people.” So what happens when one of America’s biggest corporations negligently murders 124 people, if not more? An individual would surely get either life imprisonment or end up on death row, but for General Motors, the punishment for murder is little more than a firm slap on the wrist.

In a settlement disclosed Thursday by both the company and the Justice Department, GM has agreed to pay out $900 million, allowing them to skirt criminal charges related to at least 124 deaths stemming from a major ignition switch flaw which would shut down a car’s engine while being driven, disabling several critical safety features, including airbags, brakes, and steering.

GM openly admits that employees knew about the deadly flaw for nearly a decade before the company began their $4.1 billion effort to recall the millions of vehicles susceptible to the problem. They also admit that they did not disclose the flaw to the National Highway Traffic Safety Administration, or make any effort to warn regulators, officials, or the public about the problem either.

But despite their obvious negligence and inarguable culpability in the deaths of more than 120 people, the Justice Department agreed to allow GM to settle their criminal charges out of court, paying $900 million and being placed on “probation” for three years, after which all of the criminal charges will be dropped provided GM continues to fully cooperate with investigators during that period.

These GM Employees Should Face Murder Charges, Not Belt-Tightening

Gary Ridgway, also known as “The Green River Killer,” is America’s most prolific serial killer, murdering a confirmed 49 people and confessing to a total of 71 killings between 1982 and 2001. Ridgway murdered at least 53 people fewer than General Motors did, and in half the time no less. He was given a life sentence, without the possibility of parole. GM? They paid a fine.

You can’t imprison a corporation, but you absolutely can and should prosecute every one of its employees that knowingly, willfully ignored verified safety problems. Every employee, every engineer, every executive… everyone at GM who knew about these problems and did nothing, everyone who kept quiet and refused to warn authorities, everyone who valued their own careers or the company’s profit margin more than the lives of their customers… all of them are criminals, and all of them need to be tried in a court of law on 124 counts of involuntary manslaughter, 124 counts of negligent homicide, 124 counts of conspiracy to commit murder, and 124 counts of fraud. The Justice Department is stumbling around, saying they can’t figure out what charges to use? Well, there’s your list, guys.

These GM employees should face murder charges, not belt-tightening. I’m not saying the company should receive a “death sentence,” where the whole company is shut down, and I’m not calling for every GM worker to end up in jail, either. But the executives and employees who knew about it, the ones who intentionally deceived both the public and the government, the ones who possibly intimidated other employees who may have threatened to come clean (that’s an unfounded statement on my part, but a reasonable assumption)… they deserve nothing less than a lifelong stay in prison, preferably with a cellmate that really likes the cars of competitors. What this company did is vile, and they deserve nothing less.

Shame on you, Justice Department.