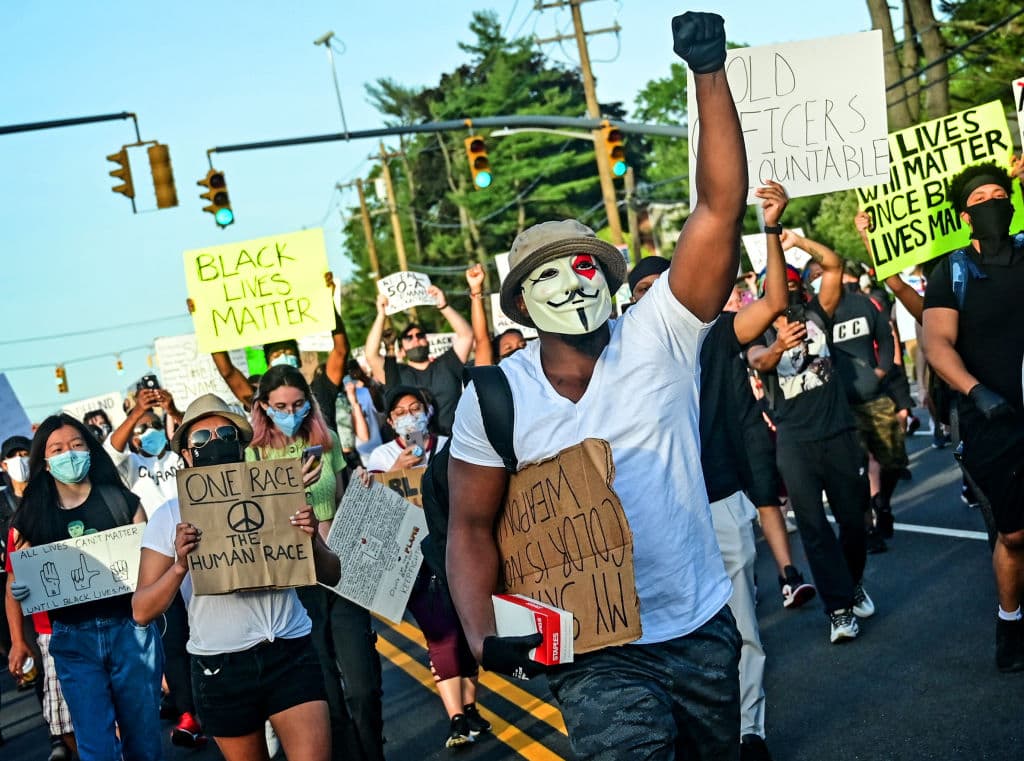 What could possibly be more fun than taking candy from a baby? Taking food from hungry kids whose parents dare revolt?

No, this is not “The Onion.” Maryland House Republican Patrick McDonough is actually considering taking food assistance benefits away from the families of those protesting in Baltimore. Because what could possibly be more American than kicking the poor and shutting down free speech?

A caller to McDonough’s radio show asked if it would be possible “…to take away benefits from families, from like the parents who are collecting welfare.” McDonough replied:

“That’s an idea and that could be legislation,” replied McDonough. “I think that you could make the case that there is a failure to do proper parenting and allowing this stuff to happen, is there an opportunity for a month to take away your food stamps?”

Have I mentioned that this is not “The Onion”?

A few faintly stuffy, likely subversive thoughts, all thrown under the “The Last Time I Checked” banner.

THE LAST TIME I CHECKED

This is America 2015, not London 1865. Free Speech – including protest – is covered under the First Amendment of the United States Constitution, (y’know, that whole Congress shall make no law respecting an establishment of religion, or prohibiting the free exercise thereof; or abridging the freedom of speech, or of the press; or the right of the people peaceably to assemble, and to petition the Government for a redress of grievances thing).

The average monthly SNAP, (Supplemental Nutritional Assistance Program – formerly known as Food Stamps), payout per person is $133.07, and “foods” covered under SNAP include Coke and Pepsi, Doritos, Oreos and ham steaks. If a person is already relying on that meager crumb to supplement their diet, taking it away for a month is either A: heartless B: negligible C: a favor. You would find these people and enforce this punishment…how?

But this is how we treat the poor in this country in the year of our Lord 2015.

This grand take-away is part of a master plan envisioned by Representative McDonough: his “scientific study” of “thug nation.” Apparently the goal is to identify those protesting in Baltimore and then starve their families. To…uh…teach a lesson? About exercising free speech and assembly?

How DARE those thugs have a voice!

Have I mentioned that this is America 2015?

Have I mentioned that this is not “The Onion”?