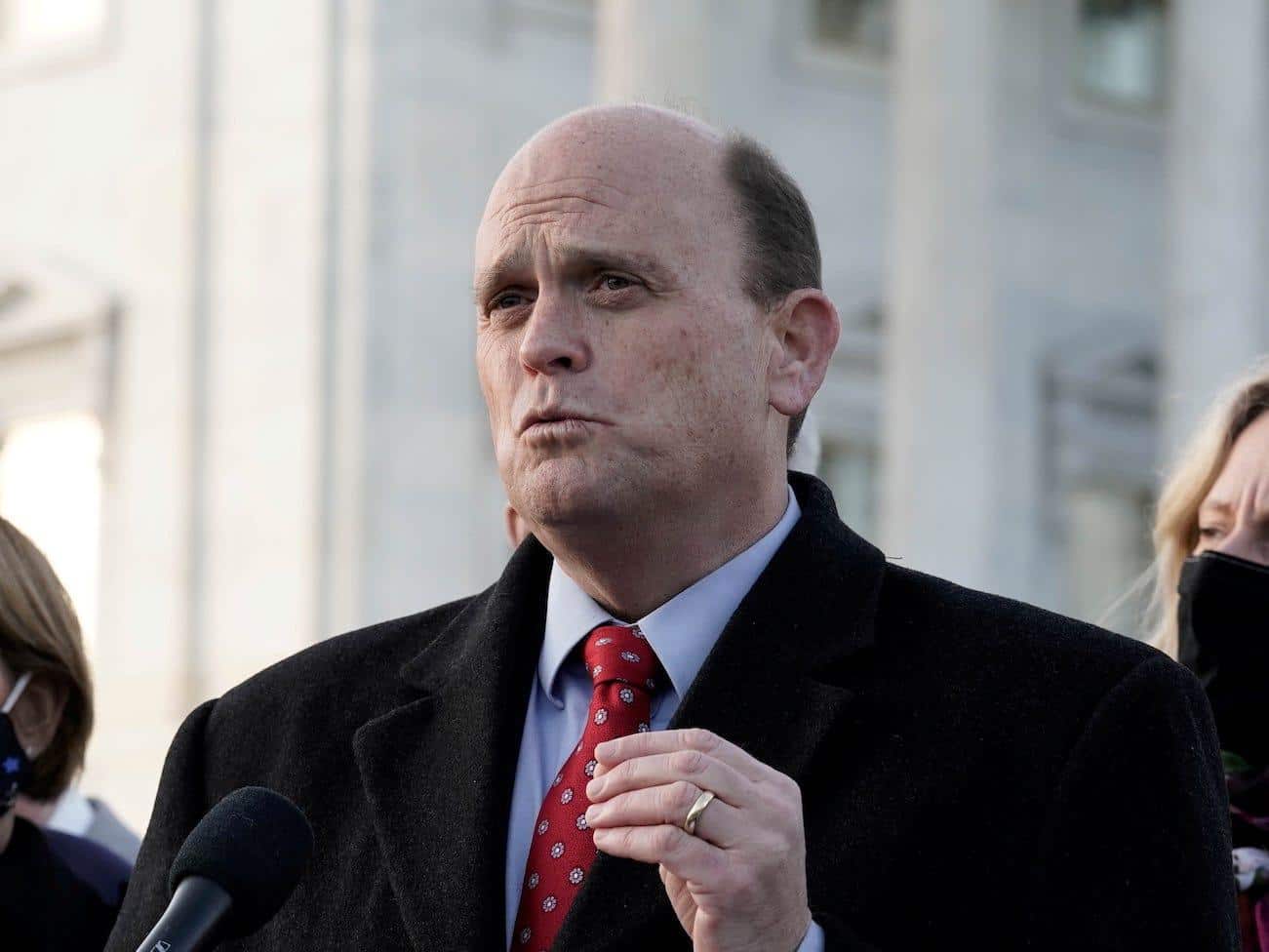 Well, nothing like a little police brutality humor to help your re-election campaign.

Virginia State Delegate Hyland “Buddy” Fowler Jr. has a joke for the house! Well, he doesn’t anymore, since he deleted his virtual Chuckle Hut routine pretty quickly. But before he deleted it, “Buddy” shared a picture on his Facebook page featuring a police dog with the caption, “Go ahead and run. He likes fast food.” “Buddy”, yukster that he is, added his own caption, “I wonder if a few of these would help bring calm to Baltimore?”

“Buddy” deleted his burst of wit, but because nothing is ever deleted on the internet, this joke has been preserved evermore.

He’ll be here all week, folks. Tip your waitresses.

It’s a shame “Buddy” (or is it “Shecky”?) tried to scrub his wit from the public record! As Baltimore is just starting to maybe heal slightly, why not remind us all that we’re a mere fifty years removed from Bloody Sunday in Selma? Comedy is all about timing, and “Buddy’s” timing for his big joke couldn’t have been more perfect! Rim shot!

Hyland “Buddy” Fowler Jr., Master of Topical Humor, King of the Riot Joke, is in what I’m sure will be a tough re-election battle. But fear not! With a sense of humor and conviction such as his, what could possibly go wrong?

Since he deleted it right away, it’s not like his constituents are in on the joke.

Santorum On Transgender Issues: Has He Seen The Light?