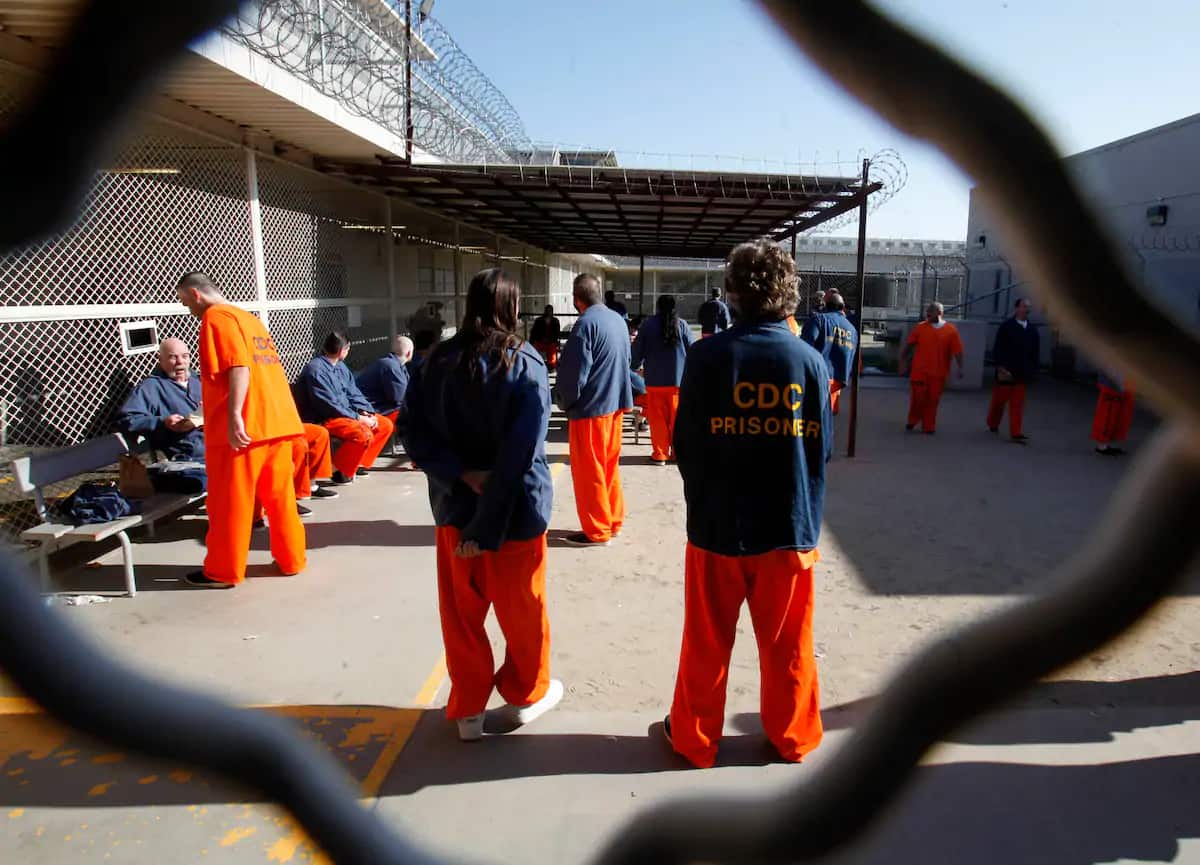 Statistics show that 1 out of every 100 American adults is behind bars. This isn’t surprising considering the fact that our country has the highest prison population in the world, but it’s undeniable that a few states contribute to this number far more than others.

Enter Wisconsin, the state that obviously had the most intense acid trip on record in 2010 when they elected Scott Walker (R) to run their state. Fast forward to three years later, and 4,049 of the 7,727 individuals sent to Wisconsin prisons are there without even facing a trial.

The Wisconsin Department of Corrections states that 2,668 of the people who found themselves in prison in 2013 did so due to criminal convictions. An additional 1,010 had been on parole and violated it by committing another crime and being convicted of said crime.

The overwhelming majority of the 7,727 people sent to prison in Wisconsin, however, (52 percent to be exact) got there solely based on the fact that their parole officer thought they did something illegal or broke the rules of their probation or parole.

These “rule violations” could include traveling outside of their county, computer or cellphone use without prior authorization and even accepting a job without getting permission from a parole agent. You would think that Scott Walker, a member of the “fiscally conservative” party, would abhor this practice since it racks up a yearly bill of $100 million for Wisconsinites.

Of course, that would make sense, and that’s simply asking too much of Scott.

DUE PROCESS HAS GONE TO HELL

Pamela Oliver is a University of Wisconsin sociology professor and has been studying Wisconsin’s prison system for decades now. Her take on the practice of reincarcerating individuals without further criminal convictions goes a little something like this:

“Due process has just completely gone to hell. When they’re sent back, the vast majority had no new sentence. Even if they are arrested on a new crime, they go back to prison right away, and the new crime might not even be charged.”

The decision to revoke a person’s parole or probation is left entirely to their overseeing probation officer. A spokeswoman for the Department of Corrections said that parole revocation is meant to be a method of last resort, but since this is left entirely to the discretion of individual parole agents, there’s zero consistency in the application of the rule.

Some think those on parole should be assisted in getting their lives back on track. Others simply think that they are criminals who need punishment. Either way, an individual can end up in prison without trial in these instances, and for revocation appeals, the state does not guarantee the right to an attorney.

Hector Cubero was in prison for over 27 years for being involved in a robbery that resulted in murder. Court documents show that the man, who was only 18 at the time, didn’t actually kill the victim and was not the person who planned the robbery. Legally, this doesn’t matter. Under the felony murder rule, Cubero was just as guilty as the person who pulled the trigger.

After 27 years, though, which is years longer than the average sentence for murder, Cubero was released on parole. He was free for four years, and during that time, he managed to have steady employment, cover his court and restitution costs and even passed all of his drug tests.

Then he gave a 15-year-old teenager a tattoo. Cubero says that he was told that the teen was of legal age to be tattooed, but when the teen’s parents contacted police over the incident, this didn’t matter. Cubero’s parole officer immediately revoked his parole and sent him back to prison.

The crime that Cubero is accused of would have resulted in a maximum of $700 in fines and 30 days in jail. Of course, he doesn’t need to be charged with these crimes since the parole agent sent him back to prison without charge and recommended that he serve out a sentence of life without parole.

Oh, and the parole officer has also prevented Cubero’s wife and three children from visiting him. The agent says they knew Cubero was tattooing minors and didn’t report him. So without even being convicted of the crime, Cubero is sitting in prison, potentially for life, and being restricted from seeing his family.

While in the Wisconsin State Assembly, Scott Walker championed the bill that prevented individuals from being released from prison early due to good behavior. So he’s probably ecstatic over the fact that a person could sit in prison for the rest of their lives without trial or legal representation over a tattoo.

Hey, at least he did some good things like try to have a prison chaplain fired over her religion, support Voter ID laws, try to protect pharmacists who refused to fill prescriptions for the “morning after” pill and refuse Medicaid expansion dollars in his state.