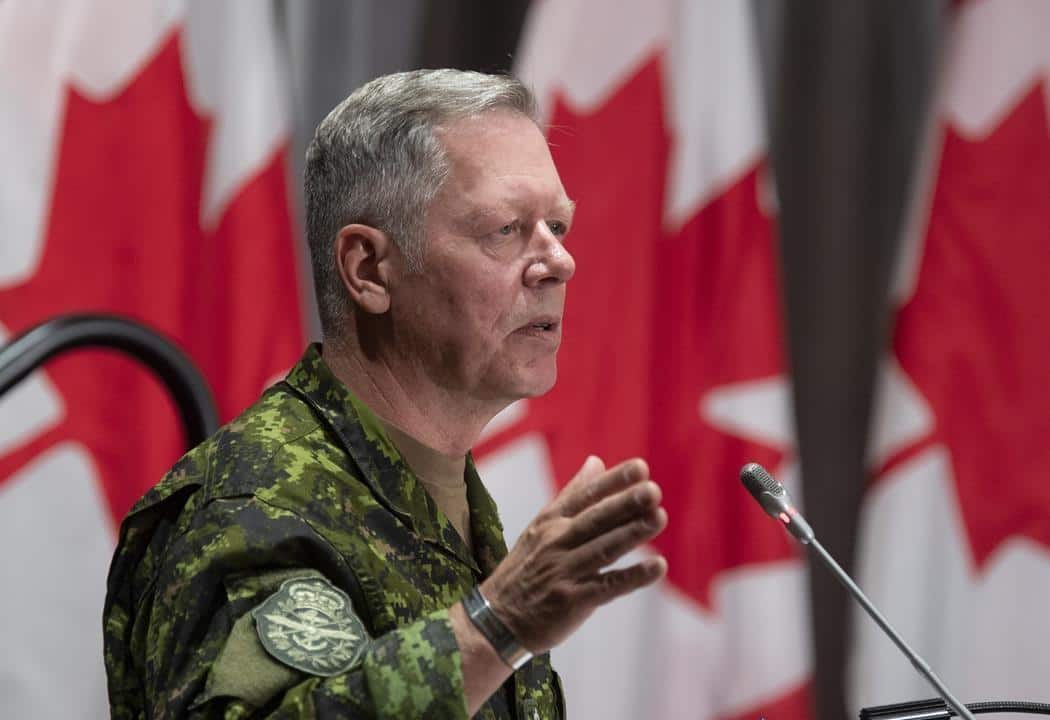 “When you go into court you are putting your fate into the hands of twelve people who weren’t smart enough to get out of jury duty.”
–87-year-old comedian Norm Crosby.

TheBlack Lives Matter movement has exposed the flagrant racism of our justice system. But there’s another serious and overlooked issue that also impacts our right to a fair trial: Insanely low pay for jury duty. Some trials can go on for days, weeks, or months. Yet, even the most generous courts — the Feds and the state of Massachusetts — pay only $40 to $50 per day.

Meanwhile, the state of California pays $15.00 per day and some states pay even less. Skyrocketing living costs, stagnant wages, stingy employers, and stipends that haven’t risen since the Cold War era have transformed jury duty from an annoyance to a potential cause of financial ruin.

The above photo shows the laughably low pittance the Santa Clara County Superior Court paid me for whiling away two days in their jury pool.  That’s right: $17.04 for two days of jury duty in Silicon Valley, one of the wealthiest areas in our nation. In a place where the state minimum wage of $9.00 per hour won’t cover rent for a two-bedroom apartment ($2300 a month and up), being forced to miss work for even a single day can throw you into a tail spin. Oh, and good luck if school’s out and you can’t afford $250+ per week for childcare. Better lock your kids in the house and pray the neighbors don’t find out and call Child Protective Services.

Oh, but can’t you get out of it, you ask? Of course my friends had all kinds of helpful advice for getting out of jury duty: All I have to do is claim financial hardship because I’m self-employed, reveal strong and biased opinions about the case, or raise the dreaded specter of jury nullification (would I cast a “not guilty” vote for a guilty party if I felt the law was unfair or discriminatory? I believe I would). People can also get excused on the basis of health issues, family/caregiving issues, or not speaking English well enough to follow the trial proceedings.

But you still have to wait in the jury pool until the lawyers pick the jury and/or have the judge excuse you, and that can take days. And here in Silicon Valley, our judge proved entirely impervious to the sight of weeping women, people hobbling on crutches or lugging oxygen tanks, and newcomers who obviously spoke little or no English.

In the end, the judge even effusively praised the 12 chosen for jury duty (plus their alternates) for not pleading hardship: As though having retirement income, a good employer, or a high-earning spouse who can pay the bills is something to admire rather than simply a marker of what passes for privilege these days.

LOW JURY DUTY PAY UNDERMINES OUR RIGHT TO A FAIR TRIAL BY OUR PEERS.

How can we guarantee access to a fair trial with a jury of our peers, when fewer and fewer of us can afford to serve on a jury — our duty as citizens — without winding up on the street? While covering the notorious gangster Whitey Bulger’s trial in 2013, Callum Borcher from the Boston Globe explained the jurors’ plight.

Jurors and alternates assigned to the trial of notorious gangster James “Whitey” Bulger will wrestle with countless questions during a case expected to drag on through September, including one that has nothing to do with guilt or innocence: Can I afford to be here another day?

Luckily, the trial “only” ran for a couple months.

Fewer Americans get paid while on jury duty any more, and most of those who do are high earners. Meanwhile, only 34 percent of workers at the lower end of the pay scale get any help from their employers.  Senior VP Arthur H. Patterson of DecisionQuest, a State College, Penn.-based trial consulting firm, told Borcher this lack of diversity poses a serious threat to our justice system:

“The threat to justice is the following: In theory, you’re entitled to a jury that represents a cross section of the whole community, If poor, working people are unable to serve, you might be missing that blue-collar worker who understands your perspective.”

“As the trial continued into its second week, things got tougher: One member, a therapist, started to feel the hardship of lost billings, while another grew heavy-eyed as her all-night hospital residence shift bumped up against her daytime responsibilities in the courtroom. One found out that her employer was docking her pay, giving her only the $40 per day that the state of New York requires.”

Watson even wonders whether the jurors’ panic over lost pay and looming financial ruin — or exhaustion from working nights after court let out — may have affected their verdict.

“By the time we got to the jury room to decide the case, it seemed like most of us had an eye on the meter: After a few hours of argument, one juror joked that we might need to talk for another day before rendering a verdict. The room suddenly became very quiet as a soft voice replied ‘For real, y’all, I can’t miss another day of work.’”

Seriously, is it fair for someone’s fate to rest in the hands of 12 people who are desperate to get the Hell out of that court room before their lives completely unravel?

To make matters worse, low-income people of color are even less likely to receive a fair trial by a jury of their peers. Why? Because — as explained by a study conducted in and around Chicago, Ill. reported by the American Bar Assocation— poverty is so destabilizing, it’s often hard to even find them, let alone send a jury duty summons. Most jury questionnaires sent to low income communities of color are returned.

As for the more stable, working poor, we’re back at square one: Jury duty would put them on the brink of financial ruin.

“For many, [the] inadequate compensation [afforded to jurors] is simply inconvenient, but for those who are self-employed, hold multiple part-time jobs, or are dependent on tips as part of their compensation, potential loss of income is critical and they do whatever they can to avoid [jury duty].”

If we want to ensure that Americans charged with crimes receive a fair trial with a jury of their peers — as demanded by the U.S. Constitution — then we need to raise jury duty pay so more of us can afford to participate. Until that happens, both the guilty and the innocent will be tried mainly by old, rich, white senior citizens and (also mostly-white) upper-middle class professionals. And although most of these folks have good intentions, they cannot possibly understand how the rest of us live and struggle day-to-day.