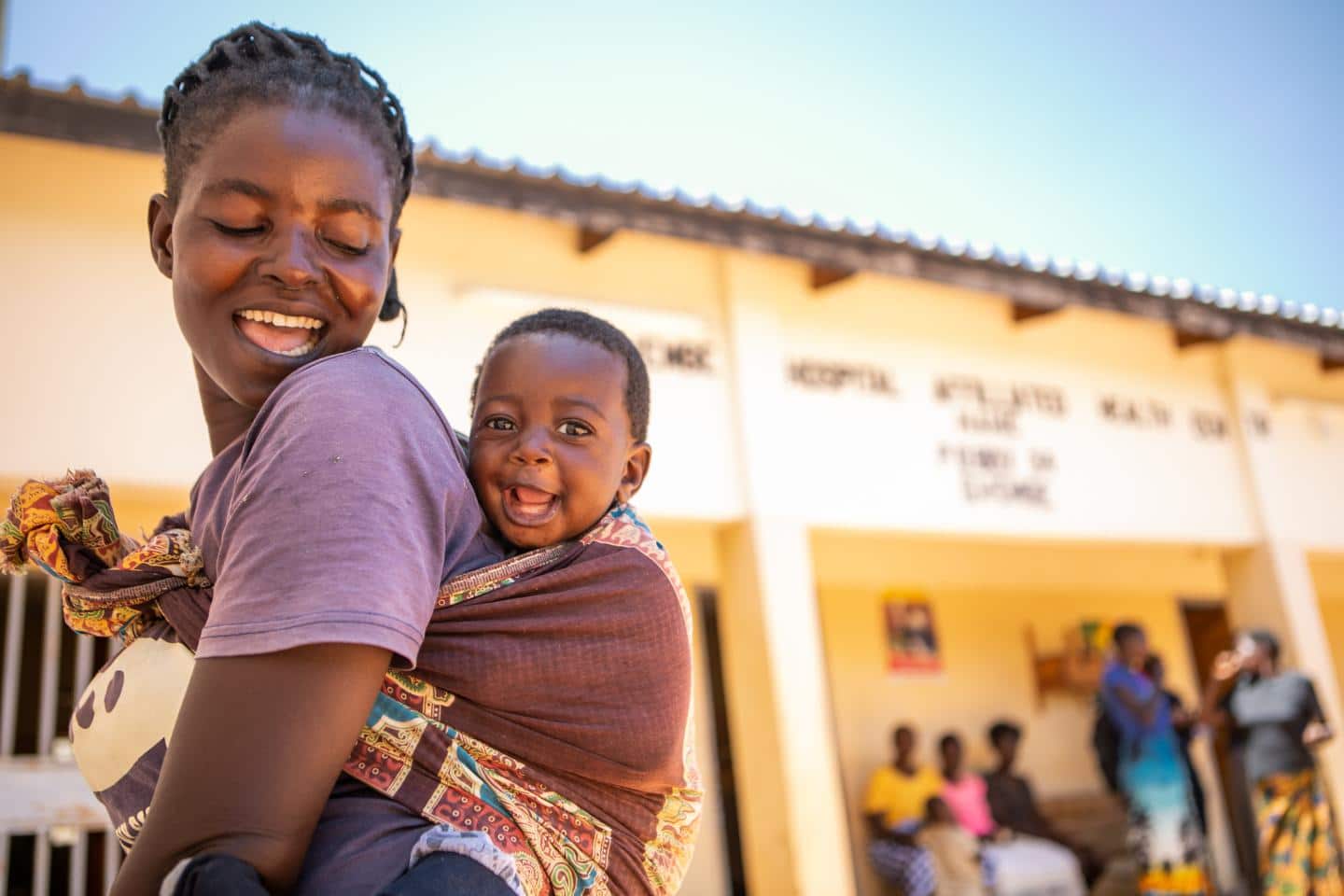 The mother of a young girl in Nashua, N.H. is finally facing charges in the Nov. 2014 death of 3-year-old Brielle Gage. Brielle, who would have been four years old on Jan. 21, died shortly after being taken to the hospital in relation to multiple assaults between Nov. 24 and Nov. 25. The most disheartening aspect of this case, however, is that it seems to have been entirely avoidable.

Katlyn Marin, the 25-year-old mother of Brielle, is facing second-degree murder charges in the death of her daughter. Even though the young girl died back in November, from what was classified as blunt force trauma, Marin wasn’t arrested until Jan. 2. Hopefully the charges stick this time, because this isn’t the first go-around Marin has had with the law.

Back in May 2014, Marin and her boyfriend, Michael Rivera, were arrested and charged with second-degree assault, which is also listed as a felony. There were five children in the house at that time, and a guidance counselor noticed that an eight-year-old boy from the residence had bruising on his chest, back, stomach, left ear and forearms.

A 6-year-old boy was also believed to have been abused at the time. The New Hampshire Division of Children, Youth and Families undertook an investigation into the matter. Following the investigation, all five children, Brielle included, were removed from the home. Unfortunately, they were all soon returned.

TOO SCARED TO TESTIFY

After the arrests related to the abuse of the two young boys, Hillsborough County Attorney Patricia LaFrance stated that they could not go forward with the case due to a lack of evidence. Court records show that this little fact may have had something to do with the case being dropped:

“The victim is unable to testify at this time due to his fear of the defendant.”

This murdering mother was in custody and her children were safely out of her reach. Unfortunately, it turns out bruising on a child, the word of two victims and one of those victims fearing what would happen if he testified, wasn’t enough to keep these children out of a dangerous environment.

Neighbors were worried about the abuse as well. In fact, John Horton, a concerned neighbor, made a statement following Brielle’s death:

“[It’s] disgusting that the system would let that happen, because the kids were taken away once before and the mother and boyfriend got [them] back. . . .They should have dug deeper. They should have continued their investigation instead of letting it go.”

Sadly, Brielle isn’t the first case, and likely won’t be the last, where the system actually got involved and and then allowed the death of a child right under their noses. A recent report, in fact, said that a minimum of 786 children had died in America during a 6-year period due to neglect or abuse after child protection authorities had already become involved.

Which raises the question: What good is a system meant to care for our children if it’s so broken that five young kids can be sent back into a home with two individuals charged with the felonious abuse of said children. One commenter on the WMUR page said:

“Less than 24 hours after she [killed Brielle,] Katlyn was posting on Facebook claiming her innocence. I hope she rots, and rots, and rots some more!”

It’s hard to imagine that a mother would be heartless enough to take the time to declare her innocence less than one day after her daughter’s death. When looking at Katlyn Marin, though, it’s really no surprise. Let’s hope the system does its job correctly this time around.