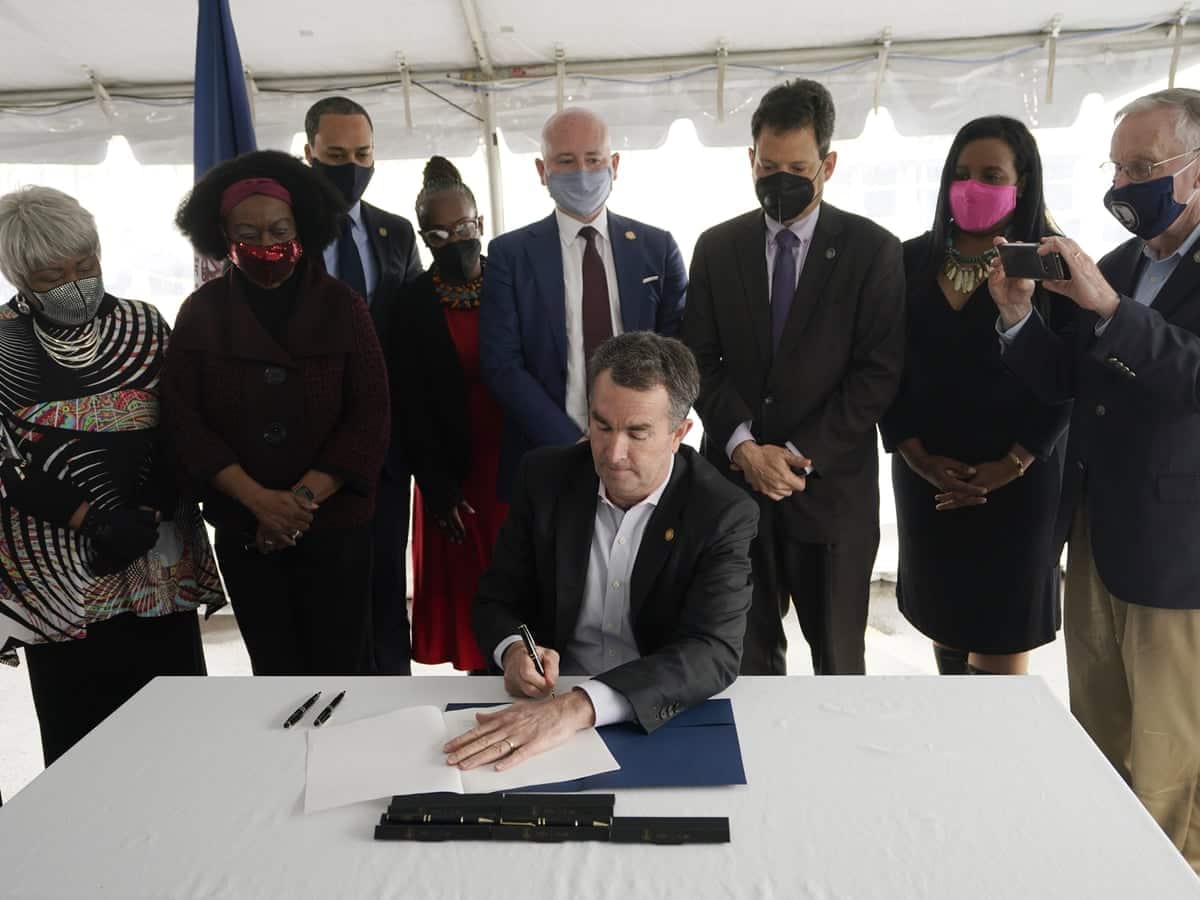 A Mind In Darkness

In late August 1992, Sonja Alvarado took her daughter and fled the home she shared with her then husband, Scott Panetti. This would prove to be the last time she would escape, after years of domestic issues due to the mental state of Panetti, which fluctuated drastically, suddenly, and often without warning. One evening she heard Panetti calling to their young daughter from the darkness around her parents’ home, which had become her refuge. They called the police, but Panetti was gone before they arrived. They did nothing to help the Alvarado family. According to Sonja, the police would simply tell her to let Panetti cool down and that he would be back to normal in days. A week later Sonja Alvarado regained consciousness on the floor of her parents’ home, next to her young daughter, to find Panetti had assaulted her with a rifle. As she looked on, he shot both her parents at such close range their blood washed over Alvarado and her daughter.

After Panetti murdered Amanda and Joe Alvarado, he kidnapped Sonja and their daughter, taking them to a secluded area where he lived since the separation from his wife. A standoff with local police ensued at Panetti’s residence but once Sonja and her daughter were freed from Panetti they were not taken to a hospital. They were taken to Gillespie County Jail where Sonja was immediately interrogated for seven hours, continuously denied medical attention the entire time despite requests and clear physical injuries, and felt forced to sign a false affidavit by the police. We know this becauseSonja Alvarado wrote about her experiencein an effort to clear up what she claims are falsified records of her original statement to police, and because she believes Panetti’s life should be spared.

Sonja Alvarado says she no longer has personal contact with Panetti, in her affidavit from 1999; she says her daughter maintained contact via mail with her father and that she hoped for them to visit one day. Panetti’s status on death row is such that he is not allowed visitors. Her feelings about the case were directly affected by her perspective of the police and local authorities mishandling the case. She insists she felt racially discriminated against, because of her Mexican-American heritage, by the District Attorney of Kerrville County, where the case was tried. District Attorney Bruce Curry is still DA in the County. During the trial, he called Sonja as his first witness for the prosecution, but Panetti was representing himself. In being cross-examined Sonja was questioned by the man she saw murder her parents, not an attorney. He acted erratic and aggressive. When Sonja mentioned Panetti’s severely problematic mental state to DA Curry and her apprehension with being questioned by him, she claims he told her to withhold this information and that she was then coerced into testifying. Furthermore, she claims he told her he was already aware of Panetti’s condition, but that he needed her to continue saying she had no idea of any mental illness and that Panetti knew exactly what he was doing when he murdered her parents. She claims they did this solely to “cover up for law enforcement mistakes.”

The issue of Panetti defending himself in court cannot be stressed enough. Not only did he dress eccentrically, he called over 200 witnesses, including Jesus Christ and John F. Kennedy. To this day Panetti believes satanic forces are at work against him, just as he believed when he murdered the Alvarado’s, and that he is only being executed because the state of Texas wants to “prevent him from preaching the gospel and saving souls on death row.” As far as Panetti is concerned, he is being persecuted for his faith. He makes no connection between the murders of the Alvarado’s being wrong and his death sentence.

A Change Of Heart

After forty years on the bench in Texas, Judge Tom Price, a Republican who over his tenure presided over many lives taken by the state of Texas, hascrafted an engaging dissent to the fifth circuit’s initial denial of a stay of execution. Judge Price said within the dissent that he believed the “death penalty should be abolished” and that he had “many reasons for reaching this conclusion,” the entirety of which he does not address in the dissent. What he does address is that he finds a violation of Panetti’s Eighth Amendment Right due to his mental illness. More than that, Judge Price states

“Evolving societal values indicate that the death penalty should be abolished in its entirety.” One very relevant point Judge Price brings up in his dissent is that “Perhaps more importantly, society is now less convinced of the absolute accuracy of the criminal justice system.”

The court’s acknowledgement of a history of distrust in the justice system leading to doubt in the effectiveness and accuracy of judgements judge could not be timelier. That they were made by a long time Republican Texas Judge was surprising. Some criticize Judge Price for this move, calling it something of a last-ditch effort at repentance for his decades of allowing a death penalty he now knows is wrong, and question the convenience of the timing of this dissent, in that Judge Price will resign from his position in one month.

In 2013, the state of Texas was responsible for 42% of executions nationwide despite being ranked the third highest in wrongful executions. The current stay grantedby the fifth circuit court is very temporary, as they look to consider what they call “the late arriving and complex legal questions at issue in this matter.” On November 26th, when the 5th Circuit Court initially voted not to grant Panetti a stay of execution, as they said he “failed to satisfy the requirements” of a specific article in the criminal court code regarding appeals. The trouble with that determination, the guidelines set forth for requirements are extremely specific and narrow. One guideline is determined as being previously unknown or undiscovered information, and since Panetti defended himself under reason of insanity the court does not consider his mental illness previously unknown or undiscovered. The other guidelines require that jurors would not have voted for a death sentence had there not been a Constitutional Violation during the trial, and the court has not yet determined any constitutional violation in the initial handling of the case.

Additionally, when applying to appeal a scheduled execution in Texas, the statute notes that all applicants must;

“Follow through on whether the application actually gets sent as instructed. Too frequently a trial court will order the clerk to send a subsequent application record to the Court of Criminal Appeals but for whatever reason, the record will not be sent.”

Meaning that the state of Texas will not guarantee proper procedure when a life is on the line unless someone is sure to follow-up with the court clerk. For ‘whatever reason’ this has simply been added as a practice note instead of investigating why execution appeals are regularly unsent or misplaced. The state then puts the burden of proper systemic procedure in death penalty appeals not on interior systems, but on the defense. It is also notable that, considering all of the rules with how to proceed carefully after an execution date is sent, Panetti’s attorney’s were not informed of his execution date when it was created, but instead heard of it through the news two weeks later.

Nationally, the issue of executing individuals with mental illness has become a social issue with profound ethical ramifications. Marc Bookman, Director of theAtlantic Center for Capital Representation, responded to my questions about the decision by saying, “Even Texas was troubled by the spectacle of executing such a clearly and profoundly mentally ill person as Scott Panetti. Across the political spectrum, people implored the courts or the state to take action to avoid an execution that would embarrass even the strongest supporters of capital punishment. It’s not clear what the 5th Circuit is going to do after granting this stay, but the trend is clear – after finding that intellectually disabled people and juveniles are no longer eligible for a punishment that has already been rejected by most of the civilized world, it is a very short step to conclude that execution of the severely mentally ill now offends our sense of decency.” Let us hope these evolved ideas of social decency integrate the fifth circuit as they consider their decision on the life of Scott Panetti.