Michael A. Wood: Ex-cop Whistleblower Spills His Guts On Twitter 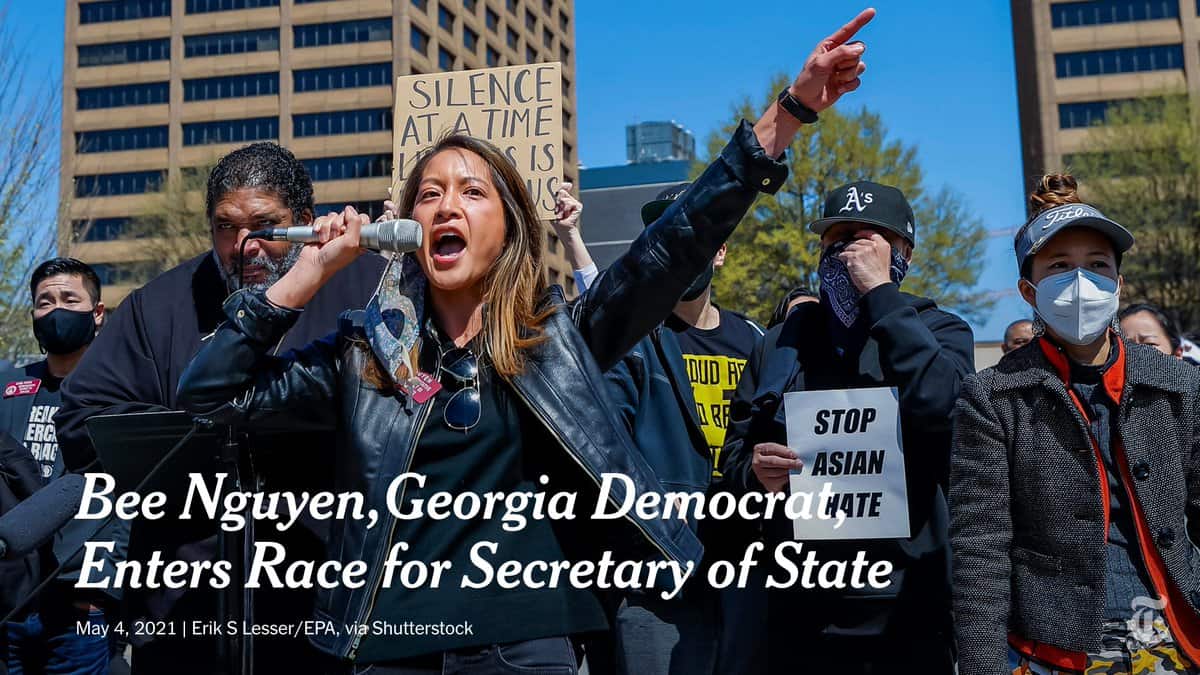 “The America haters are trying to brand this country as racist”

But when a white ex-cop starts tweeting about racism on twitter, suddenly white people take notice. Michael A. Wood is that cop. He served on the Baltimore Police Department before his retirement and has plenty of accounts of police brutality, discourtesy, and, yes, blatant racism on the Baltimore Police Force. Wood started tweeting about his experiences Wednesday morning by saying,

“So here we go. I’m going to start Tweeting the things I’ve seen & participated in, in policing that is corrupt, intentional or not.”

“A detective slapping a completely innocent female in the face for bumping into him, coming out of a corner chicken store.”

“Punting a handcuffed, face down, suspect in the face, after a foot chase. My handcuffs, not my boot or suspect.”

There’s plenty more there, and there will be more. Wood announced his attention to post a few tweets every day.

To my mind, the most damaging–and provably truthful–thing he has yet tweeted is the admission that Baltimore cops targeted young black men for arrest, simply because black men were arrested a lot and thereby the police perpetuate the system of racist arrests and imprisonment that Michelle Alexander documented in her book, The New Jim Crow.

Wood gave aninterview on spreaker.com in May, 2015, where he speaks about the start–and the cause–of the riots in Baltimore after the death of Freddie Gray, a black man who died in police custody after being arrested for having a knife–not a crime in Baltimore. Wood gave details about how a rumor was started and then repeated by the police department itself, that there was going to be a “purge” that afternoon in Baltimore. A purge is an all-out street fight described in the popular movie of the same name.

That afternoon, police were called to Mondawmin Mall, across the street from a high school, to control a riot. Expecting a purge, they came in riot gear, 125 of them, to the mall. There was a handful of high school students at the mall. They were there waiting for buses to take them home after school. The police department decided there was a high probability of violence so the police ordered the buses to stop running. This left about 100 high school students stranded and far from home, to confront 125 heavily armed police with shields and night sticks who blocked the entrance to the mall. The crowd soon swelled as more kids left school and tried to go home. The highly charged situation soon degenerated into violence as the young people started throwing rocks and bricks at the police.

No doubt Wood will continue posting his highly informative tweets during the coming days.