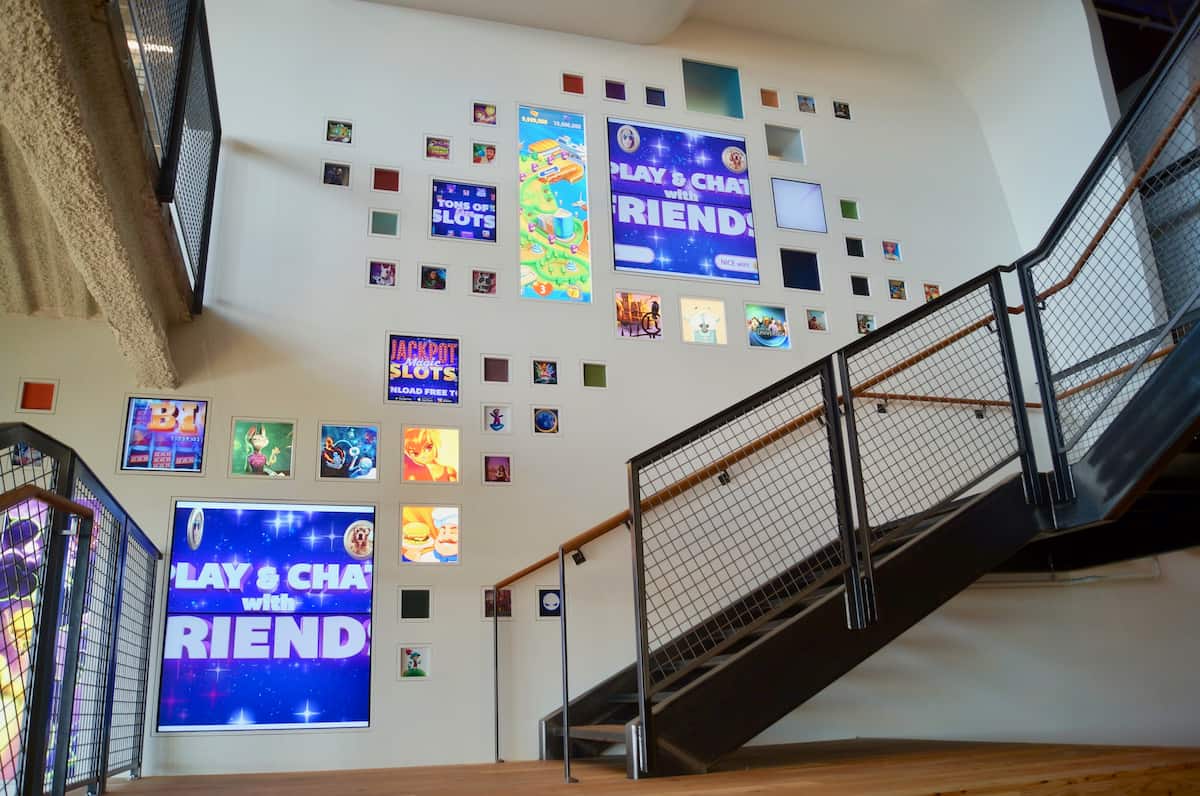 Are You Eligible For This Huge Class Action Lawsuit? What The Media Won’t Tell You (VIDEO)

Are you — or someone you know — eligible for the huge Monsanto class action lawsuit you’ve never heard about? If you’re among the untold millions in the U.S. who’ve used Roundup to kill weeds in your lawn, garden or out in the fields within the past four years, and you’ve had related health problems, then you might be.

Christina Saritch from Natural Society reports Matthew Phillips, a Las Vegas attorney, filed a Monsanto class action law suit with the Los Angeles District Court in April. The lawsuit (Case No: BC 578 942) accuses Monsanto of false advertising and seeks damages for the lead plaintiffs (Elvis, Edison and Romi Misraie) and others who’ve been harmed by Roundup.

Why? Because the bio-tech behemoth claims Roundup — their best-selling weed killer — is safe because it “targets an enzyme only found in plants and not in humans or animals.” As Saritch points out, “You can see this statement marked clearly on some of Monsanto’s products sold in the state.”

“Defendant makes the claim that Roundup, the world’s most popular weedkiller, works by targeting an enzyme supposedly found only in plants, but not in people. And this is blatantly false.”

Roundup’s active ingredient is glyphosate The enzyme it targets, to stop weeds in mid-growth and kill them, is EPSP synthase. Phillips’s lawsuit argues that EPSP synthase is found in the gut bacteria of both humans and animals. Furthermore, the lawsuit claims that science links Roundup’s active ingredient to all manner of health issues, ranging from mild (indigestion) to serious (ulcers) to life-threatening (celiac disease, liver disease and cancer).

WHY HAVEN’T WE HEARD ABOUT THIS?

A potentially huge class action lawsuit against Monsanto sounds like major news…So why haven’t we heard anything about it? Phillips told Sarich he’s tried to get the word out, but folks from the New York Times, CNN, the Los Angeles Times, Reuters, Huffington Post, and other large news outlets have turned him down.

Phillips’ media contacts may simply be holding off on the news coverage until his Monsanto class action lawsuit gains more traction. Yet some have accused the major news outlets of creating a “media blackout” to make it harder for Phillips to reach the Roundup users he believes suffer adverse health effects. That may sound crazy, but when you have people from Daily Kos and Infowars actually agreeing on something, you’ve got to wonder.

Either way, Phillips needs to get the word out, because the judge is unlikely to certify the plaintiffs as a class and allow the lawsuit to proceed unless Phillips signs on a large enough number of credible clients.

Phillips’ case may seem like a long shot, but there’s actually scientific evidence to support the allegations of his Monsanto class action lawsuit:

Even if Phillips can’t prove that the glyphosate found in Roundup actually harmed any who join Elvis, Edison and Romi Misraie, the lead plaintiffs named in his Monsanto Class Action lawsuit, there seems to be enough doubt about the safety of Roundup to ban it from store shelves or at least force Monsanto to stop making false safety claims.

Sarich writes that Phillips wrote the text for his Monsanto class action lawsuit filing in the plainest possible language to make it easy for other lawyers and activists to customize it and file similar lawsuits against Monsanto for false advertising.

If other attorneys were to follow his template-style lawsuit, which he wrote in English, devoid of extraneous legal-speak to encourage others to also take action against Monsanto, then suddenly the plaintiff count could be closer to several million. That is if you were to tally up all the citizens in the US who have purchased a bottle of Roundup from their local DIY store (Lowe’s, Home Depot or Ace Hardware, for example) in the last four years, not suspecting it could demolish their gut health.

Here’s the full text with Phillips’ Monsanto class action lawsuit for making false claims about the safety of using Roundup.

This Man Just Filed A Huge Lawsuit Against Monsanto, Why Won’t The Media Tell Us About it? (VIDEO)