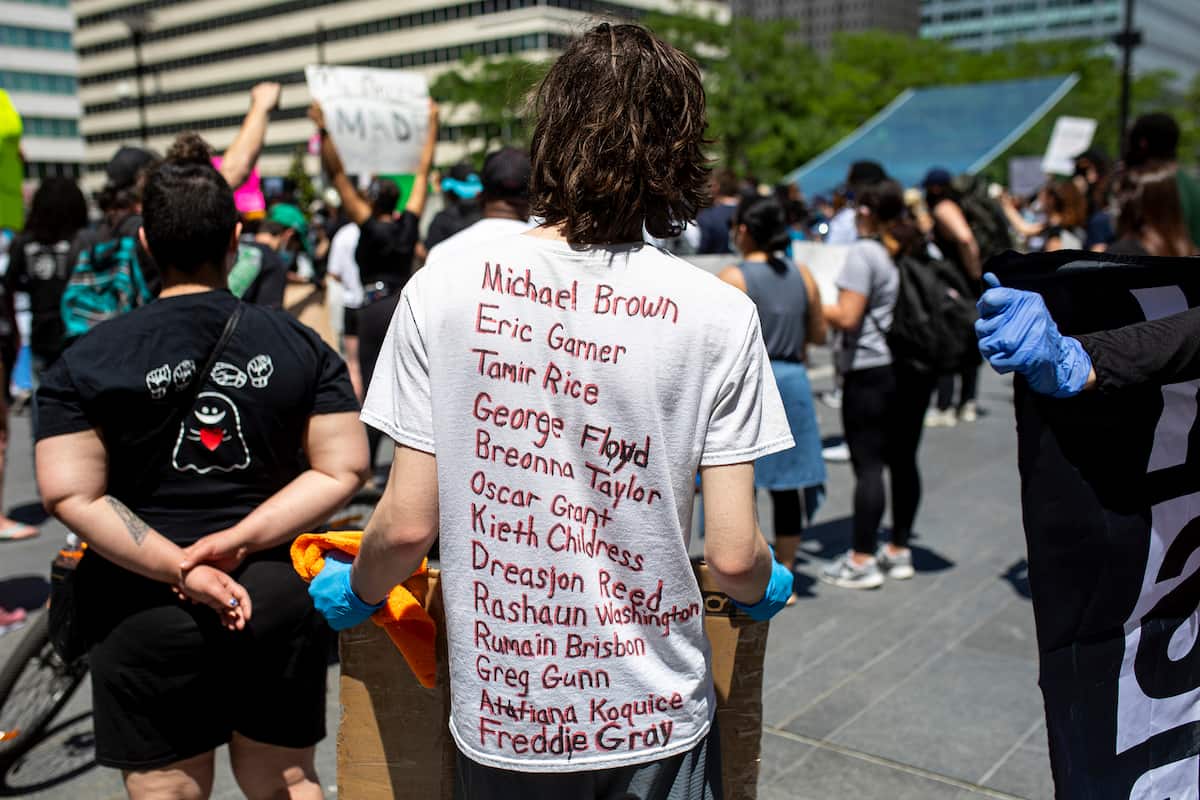 Ever since the shooting of Michael Brown in Ferguson, the question of whether racism in policing exists has been a huge part in the national conversation. When it comes to police shootings, there are those on the spectrum who blame racism for every death of a black man at the hands of police. Similarly, some act as if racism never plays a role at all. As it turns out, both could be right.

African–American citizens carried out 38 percent of all murders in 2013. This is obviously high considering their percentage of the population. Similarly, data ranging from 2011 to 2013 found that black Americans made up 38.5 percent of those arrested for aggravated assault, robbery, rape, manslaughter and murder.

Is this proof that African-Americans commit crimes at a higher rate? Or is the fact that more black citizens are arrested proof that racism in policing exists? The answer isn’t quite so simple.

The National Crime Victimization Survey doesn’t depend on police reports; it asks people whether or not they’ve been the victim of a crime. Even if these individuals never reported the crime to police, they are asked to provide details on the crime.

These studies have found that victims report African-Americans as their attackers at a similar rate to data found in police reports. Could this lend credence to the idea that black citizens are experiencing police shootings at higher rates because they’re committing crimes at higher rates?

Whatever your answer to that question, it is still racism that leads to more blacks being killed than whites. It’s just not the individual instances of racism you’re thinking of.

Racism In Policing Or Institutionalized Racism?

Does this mean African-Americans are more likely to commit a crime? Not even close. Because it’s not race that leads to crime. It’s socioeconomic status (SES). SES is a measure of a person’s status based on their education, occupation and income. And in reality, it paints a much clearer image of bias in the criminal justice system than race ever could.