Mapping Police Violence, a research collaborative examining data on police killings in the United States, recently released a report on police violence in America for 2015. What they found is chilling. We are all depressingly used to stories of police officers using disproportionate force against civilians, and it always seems that the victims in these cases are overwhelmingly African-American. Some incidents reach the level of national news, like the tragic slaying of Laquan McDonald. Others are relegated to a few lines in local newspapers.

But, shocking though these individual incidents may be, they do not offer a comprehensive picture of police violence in America. This latest report on police violence fills that gap. Here are some of the more disturbing things in the report:

If You Want Evidence Of A Pattern Of Police Disproportionately Targeting African-American Civilians, It Doesn’t Get Much Plainer Than This.

The numbers show that, in two-thirds of the departments analyzed, African Americans were killed by police at rates exceeding their population percentage. Something is very, very wrong with those numbers. If African-Americans weren’t being singled out, you would expect to see their death rate as being proportional to their population in each jurisdiction. That their death rates are so much higher points at something more sinister going on. There will be, of course, those who try to spin these numbers, claiming that African Americans are more likely to be killed simply because they are more likely to perpetrate crimes. To these apologists, those killed are nothing more than “thugs” and “criminals.” Law abiding citizens, whatever their race might be, have nothing to fear. There is more than a little racism to this argument, and it is not exactly born out by the evidence. Were that true, you might expect to see some level of correlation between police killings and the crime rates in the districts being studied. However, no such correlation exists.

Look at that. Not only was there no correlation between violent crime rates and police killings, cities having higher violent crime rates appear to have lower death rates than cities with lower violent crime rates. It is almost as if something else is going on here. What, I wonder, could that be? The answer is thumpingly obvious: systemic racism. Its impacts can be seen everywhere, not simply in the gross misuse of force by officers of the law:

“[Doctors] are less likely to order tests for black patients than white, employers are less likely to hire Latinos or African-American than white people with identical qualifications… juries and judges are both more likely to recommend harsher sentences for darker skinned offenders… black  people pay more than others for the same car or house…”

Police Violence In America Against People Of Color Is Among The Worst Examples Of Systemic Racism.

We are witnessing a crisis. While systemic racism pervades every corner of American society, it achieves its most deadly expression in the actions of our police forces. For it is there that systemic racism is directly responsible for a growing body count. And yet it seems that the general public reacts only to those few and specific incidents that the national media deems worthy of coverage. Meanwhile, for every Laquan McDonald there are dozens of other victims of police violence who die unnoticed. This is an unacceptable situation–and exactly why Black Lives Matters activists are entirely correct in their tactics. This is not a time for politeness. It is not a time for quiet and measured conversation. Until we actually open our eyes and start paying attention to the epidemic of death that systemic racism has wrought through our police forces, it is a time for anger and yelling and disruption of the pitiful status quo. The facts are obvious, as Mapping Police Violence’s report shows. It is time to start paying attention, time to wake up, and time to do something about this disgraceful situation. 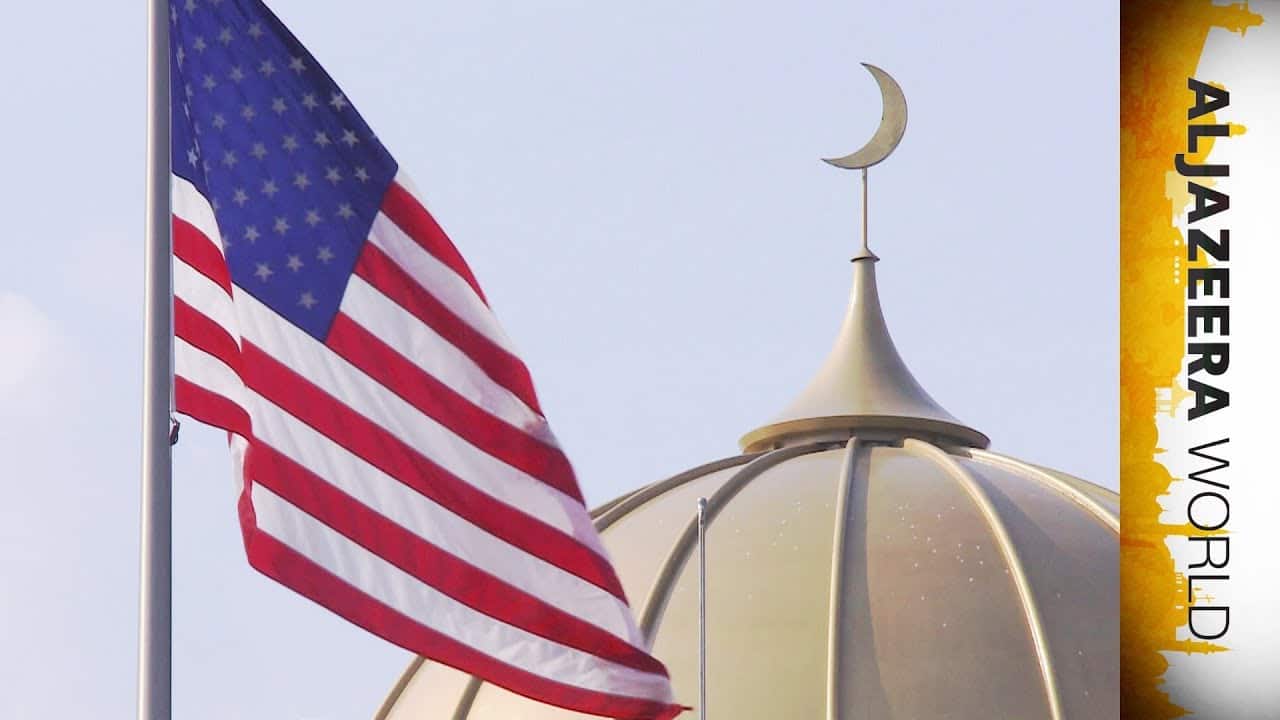 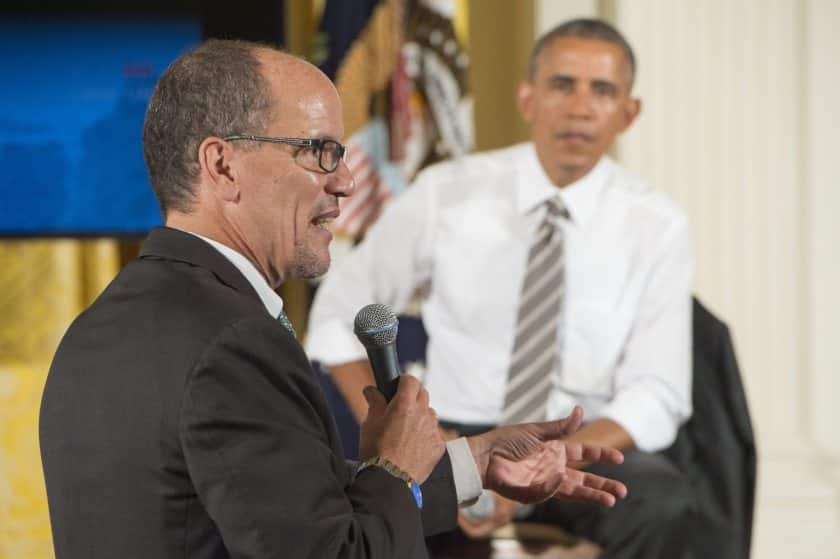