Riots Or Revelers? Thugs Or Kids? It’s As Simple As Black Or White 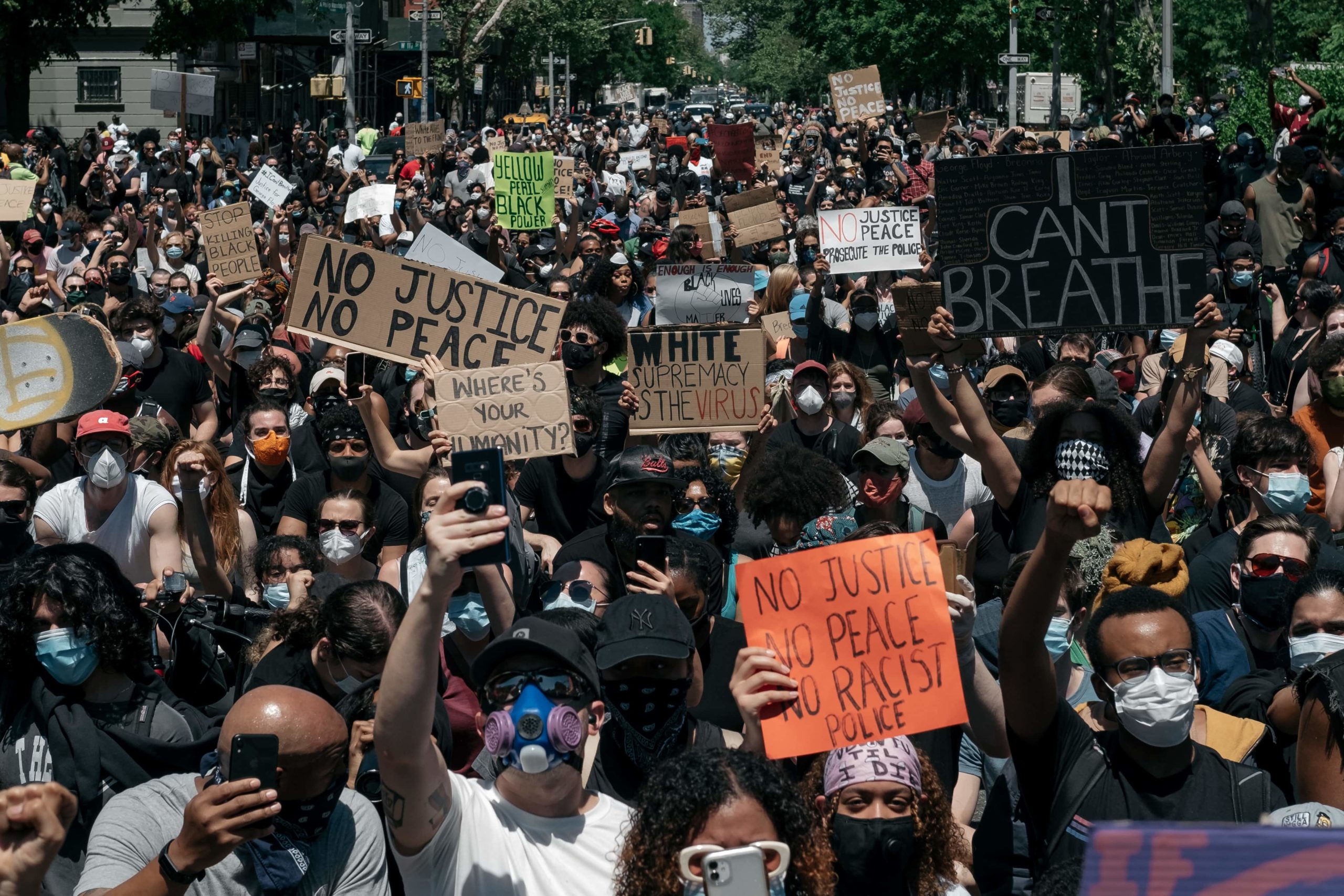 After Ohio State beat Oregon in the college football championship game, packs of criminals bent on destruction and general mayhem took to the streets of Columbus, Ohio, striking fear into residents and business owners in the area and disturbing their peace and quiet.

The lawless thugs reportedly set nearly 100 fires and committed numerous acts of vandalism, including the destruction of a goal post on the Ohio State football field, after the hoodie-wearing hoodlums defied the police and broke into the stadium.

Oh wait, sorry, since this story is about the actions of ‘mischievous white college kids’, and not black “thug” criminals, let’s try a rewrite…

Thousands of happy college students in a celebratory mood after their wonderful football team won the national championship game rejoiced in the pleasant streets surrounding Ohio State University in Columbus, Ohio. Many of the future doctors and chemists proudly showed off the pyrotechnical skills they have been learning in advanced science classes by incinerating some old couches they had been meaning to get rid of anyway, saving the trash folks the trouble of hauling them away.

The considerate students burned several old and ugly couches overnight, significantly improving the aesthetics in the Ohio State University area. They also set fires to several trash bins, once again showing their empathy for their garbage pickup people, lessening the amount of empty pizza boxes and beer cartons that they will have to dispose of on trash pickup day.

And then the joyful revelers descended upon the promised land, aka the Ohio State football field. Explaining to the gathered police that they had a spiritual ritual to perform, they deftly maneuvered around some obstacles and descended upon the field. They then gleamed up at a goal post, and in a show of solidarity that brought tears to the eyes of those who observed it, the bravest amongst them gently brought down the goal post as the others gave them a rousing cheer for their heroics.

Various firefighters who welcomed the chance to practice and show off their firefighting skills happily showed up to put out the nearly 100 fires, which had kept the masses warm as they partied in the streets during the frigid night.

A few confused members of the police department, clearly thinking this was a riot and not understanding that the students meant no harm, infiltrated the area with tear gas and even used pepper spray on a few well-meaning and innocent young people. This caused considerable chagrin and discomfort to a number of scholars, some of which could be seen dousing their poor eyes with snow to alleviate the pain.

Video & photos from around the web: