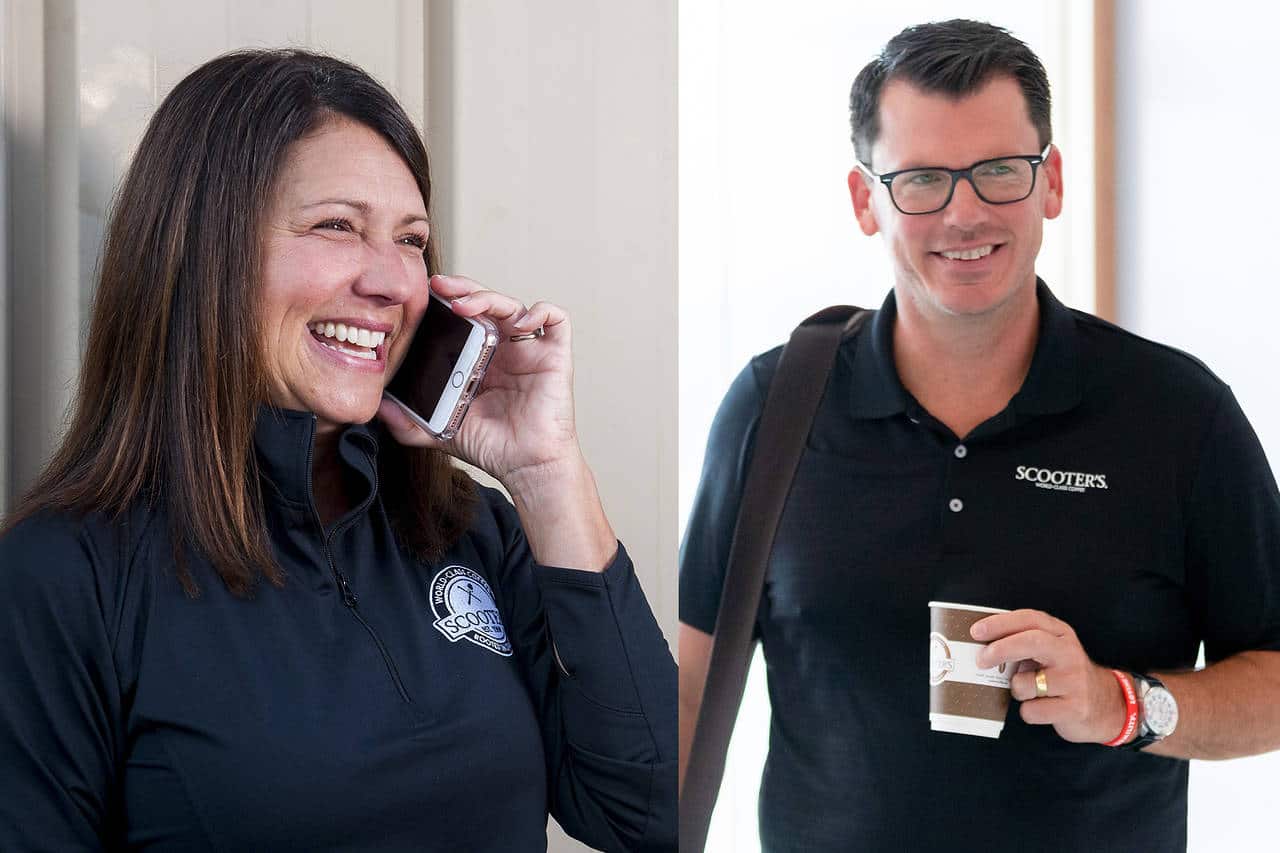 Since the young couple can’t afford for Bundy to miss work, they went back to the courthouse and tied the knot. As part of Bundy’s probation, Judge Rogers also ordered him to write out the following Bible verse once a day:

So, why the shotgun wedding? Back in February, Bundy assaulted Jaynes’ ex-boyfriend for making a disrespectful comment about her, 19-year-old Jaynes told the Huffington Post:

“The guy was saying I looked like a man because I cut my hair. Josten punched him through the window and the guy called the police.”

Bundy was found guilty of misdemeanor assault. CNN reports that when Bundy arrived at court last week to hear his sentence, the Bible-thumping shotgun wedding judge snarkily asked, “is she worth it?” Bundy’s answer was “yes,” and he’d do it again. adding:

“To be honest, I was raised with four sisters and if any man talked to a woman like that, I’d do the same thing.”

Judge Rogers then declared that “the days of being like John Wayne are gone,” and laid out the rather unorthodox terms of Bundy’s probation.

“You do know one of the provisions to stay on my probation is you’re going to have to marry her within 30 days.”

The couple say they have no regrets — they’d planned to get married in a year or so anyway — but they do feel like they got cheated out of the wedding they’d been saving up for. Bundy felt disappointed that more of his relatives couldn’t make it to the courthouse on such short notice, and Jaynes couldn’t even get hold of a white dress on time.

“He punished us both,. We wanted to do an outside wedding with our family and friends, but instead we had to do it in the courthouse.”

A court-ordered shotgun wedding and writing of Bible verses is wrong on so many levels I don’t even know where to begin. First of all, Judge Rogers has clearly violated Bundy’s and Jayne’s right to their freedom of religion (or non-religion). A judge should know better. Second, ordering Bundy to marry Jaynes — they’re still practically kids for Pete’s sake — within 30 days or face possible financial ruin and eviction makes absolutely no sense.

Third, as Jaynes points out, why is Judge Rogers punishing her? She didn’t commit any crime. Apparently, because she’s a woman, Judge Rogers only sees her as an instrument of punishment — the old ball and chain! — rather than as a person in her own right.

CNN called Attorney Blake Bailey, who practices constitutional law, to see if issuing a court order for a shotgun wedding and writing bible verses is even legal, and Baily flatly said, “no.” An outraged Kenneth Jaynes, Elizabeth’s father, told CNN’s Julia Jenaé he started calling around to find a lawyer but had a hard time getting anyone to take Bundy’s and Jayne’s case seriously. At least two of the attorneys he spoke with found the situation so absurd they told him “someone’s pulling your leg.”

But on Friday the Freedom From Religion Foundation, a national nonprofit watchdog, stepped in and filed a formal complaint with the Texas State Commission on Judicial Conduct in Austin. According to FFRF Staff Attorney Sam Grover, Judge Rogers was way out of line.

“Judges cannot require people to get married or force them to write bible verses. Judge Rogers’ conduct was illegal and he should face serious consequences for it. His actions demonstrate a religious bias with significant implications for any nonreligious or non-Christian litigants appearing before him.”

Here’s the video with the CNN’s news’ interview with Bundy and Jaynes and report on their court-ordered shotgun wedding: