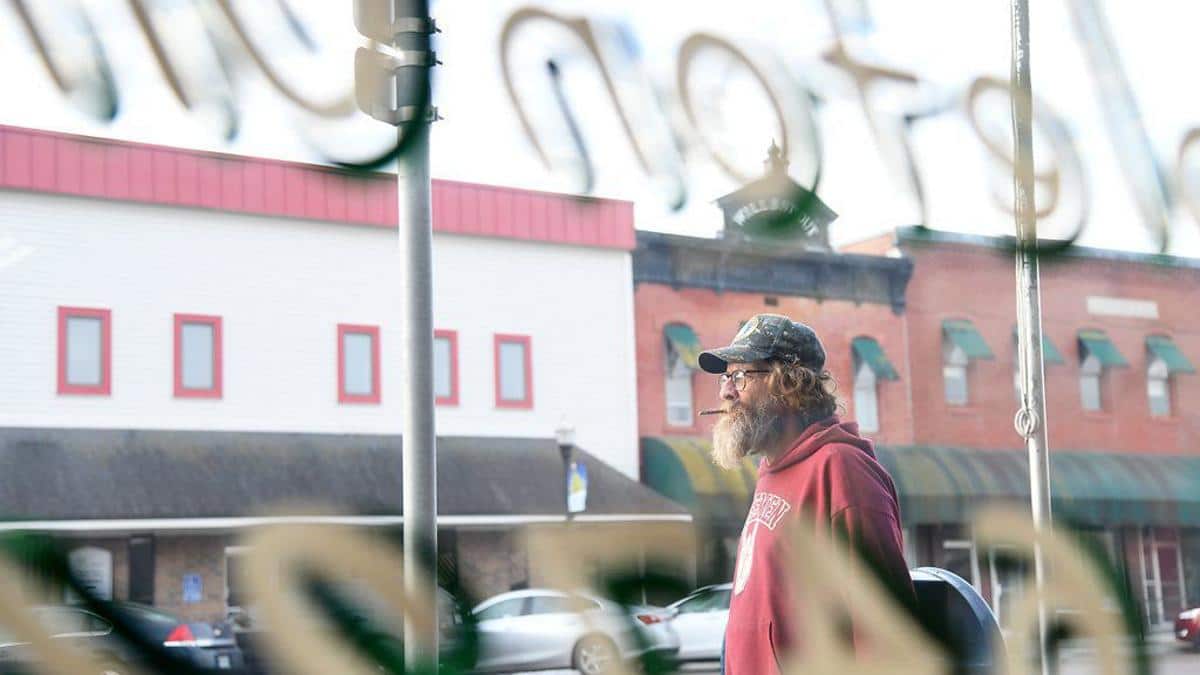 While progressives are justifiably celebrating the Supreme Court decision on gay marriage, the Court made another decision that spells the beginning of the end of the Prison Industrial Complex. The Court decided that the Federal three-strikes law is unconstitutionally vague.

That’s been the problem all along, hasn’t it? California courts sentenced a man tolife imprisonment for stealing a pair of socks worth $2.50. When bankers steal hundreds of millions of dollars and get no jail time at all, ordinary people have to believe the legal system makes no sense at all.

Republican president Richard Nixon started this off by declaring a War on Drugs in 1971. Prosecutors everywhere used this so-called War as an excuse to put black Americans in prison. As a result, while blacks in California comprise only 3% of the population, the prison population convicted of a third strike offense is 45% black. It doesn’t help the black population that most of them can’t afford a decent lawyer, but still, police concentrate on rousting and arresting young black men.

Republican front group and law-making syndicate ALEC added to the prison population by writing determinate sentencing laws and convincing state legislatures to pass them. These bills had the effect of forcing blacks to spend decades in prison for possession of what were erroneously defined as Schedule I drugs. Private prison corporations, who profit heavily when more people are sent to prison, also support ALEC.

With the Supreme Court decision in Johnson v. United States, support for imprisoning blacks comes full circle. By an 8 to 1 margin, the most conservative Supreme Court in US history decided that the Federal Law that authorized strict penalties for 3rd strike felonies is unconstitutional. This reverses decades of cases where the Court ruled that locking up people for minor crimes and throwing away the key is just fine.

The question now is, “Where do we go from here?” This decision only affects federal cases, but it does mean that thousands of federal prisoners will have their sentences reviewed. In California, which has already changed its 3rd-strike laws, the total number of prisoners dropped nearly 9.4% (15,493 people) between 2010 and 2011. But federal prisons hold twice as many prisoners serving drug-related terms, so it is possible as many as 15%, or 30,000 will be released in the first year.

Will legislatures be able to resist pressure to keep these laws on the books? Given the changed political landscape with regard to racial profiling (which is now outlawed in many jurisdictions) and Marijuana use (which is now legal in 3 states and the District of Columbia), we can hope that many legislatures will correct their racist laws. At least, we can all work to force them to do it by electing Democrats to state legislatures.

Kids Find A Gun On The Playground, Guess What Happens Next? (VIDEO)