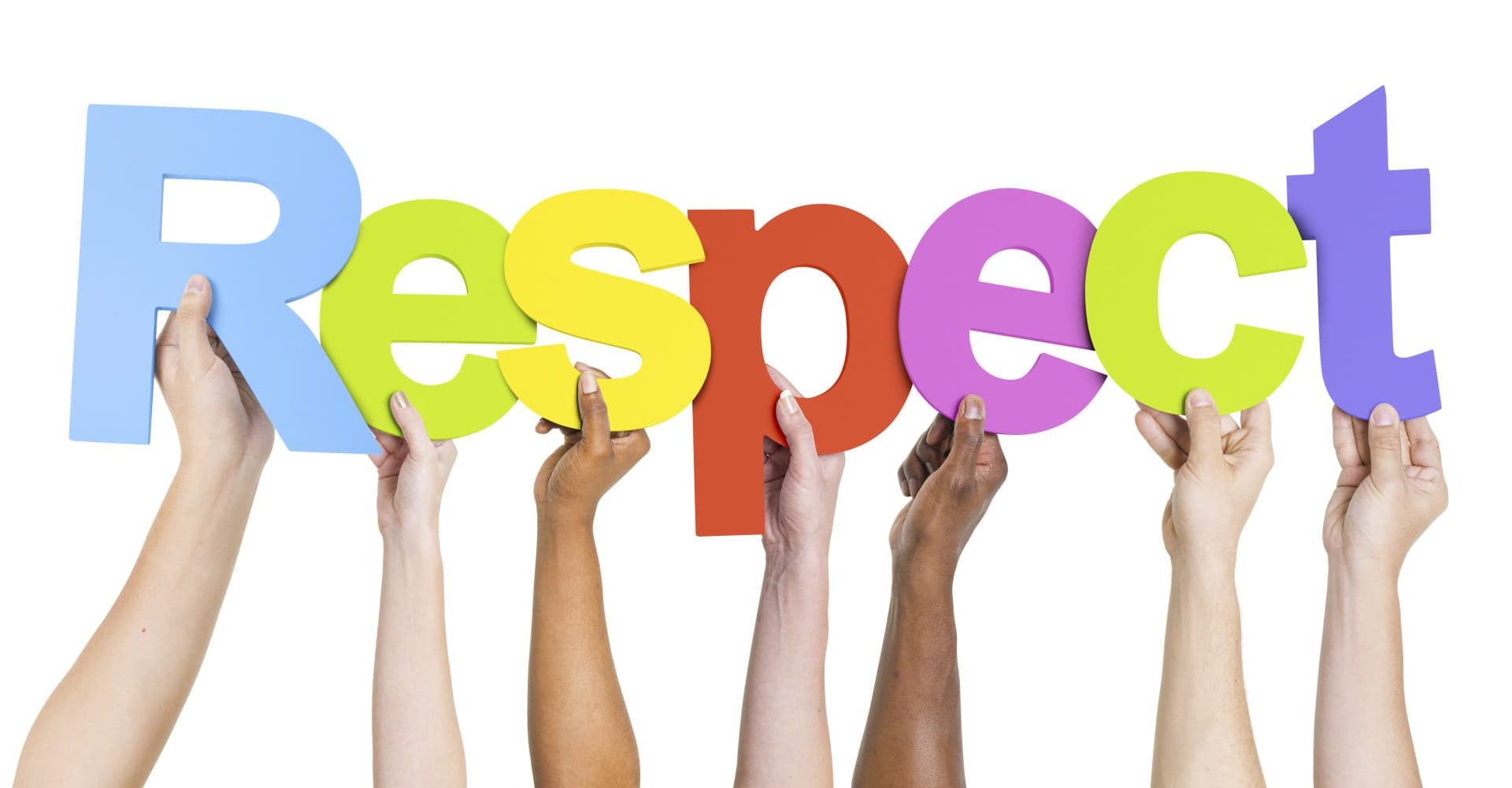 I’m a low-level Rick Steves acolyte. I watch his show and read his blog. I bought a Rick Steves backpack at his store in Edmonds, WA, and it served me very well on a two-week journey tripping around the U.K. (following Rick Steves’ itineraries, of course). I admire Rick Steves as a guy who has been there, done that and knows what the hell he’s talking about.

I especially like Rick Steves because he gets how humble we are in the grand scheme of the world, and he approaches every stop with dignity and respect. He knows that an American in Paris will do much better by respecting the customs and the locals – making a humble effort to communicate in French with a Parisian – than an American in Paris wearing a Stetson festooned with tea bags and assless Old Glory chaps and screaming, “I SPEAK AMERICAN!”

Respect the culture and try to understand it.

Rick Steve’s Monday blog post, “Out of the Country, but Not Out of Touch”, really brought the recent events in Baltimore home for me. This pull-quote has become a meme, and it’s an incredibly worthy thing to ponder.

When you’ve traveled the Third World, the violence that erupted in Baltimore should come as no surprise. It’s the symptom of hopelessness. When people feel the system is rigged and they are victims of structural poverty in a world of obscene wealth, they don’t navigate life by the rules others would expect of them. They attack symbols of authority. They burn corporate icons. They support demagogues. They believe wild promises. They join ISIS.

Hopelessness. A rigged system. Structural poverty. Attacking symbols of authority. This one paragraph is one of the best encapsulations I’ve ever seen of the ugly truths of our inner cities, the mess on the rug that we avert our eyes from and hope someone else will clean up. Rick Steves sees human beings trapped in a system with no escape: individual people trying to grab on to the rung of a ladder which is being pulled up out of their reach. But nevertheless he sees human beings.

Sean Hannity sees a nameless, faceless crowd of troublemakers who bring their own death at the hands of cops on themselves.

HANNITY: I got to be honest, I don’t know what the answer to the question is. I don’t know why it happened. I know this, I don’t know why the kid ran. What is the mindset of someone, they see a cop and they gotta run. Maybe his record had something to do with it. What happened between the time he ran and the time he got in that truck and the time he got some medical care, we don’t know what happened yet. It’s suspicious to me. But I’m not rushing to judgment.
[…]
And his record I mentioned earlier — it has nothing to do with — you know, what happened in this case. I assume that it probably was connected to why he ran and his relationship with police at that time. I mean it’s pretty extensive. You know there’s a simple solution in terms of for other people going forward is: don’t be involved in the sale of drugs, don’t think police are your enemies, don’t run at 8:30 in the morning when you see a cop, and certainly that is a part that he plays in this equation.

Hannity, who has made a career of lying (Google Hannity Edited Video for an extensive trail of bullshit), is or course, not judging. Except in presuming that Freddie Gray had a record, sold drugs and thought the police were his enemies.

Hannity’s net worth is $60 million (hey, who knew lying could be so lucrative!). He has likely never had to call the super to take care of overflowing toilets and rat infestations in his sprawling mansion on the north shore of Long Island, and, since he is curiously employed, with $60 mil to his name, he probably has no problem stocking up the pantry without the necessity of SNAP. The land that Sean Hannity occupies is as much fantasy as the content of his shows.

But, of course, Sean Hannity, Great American, knows exactly what conditions are like in Baltimore. After all, Americans don’t go to bed hungry…right?

Some people view the world as an interconnected system of human beings and try to understand, with dignity and respect, how real lives are affected by real-world issues. Some people look for easy answers, scapegoat and apply broad assumptions to pockets of civilization – not people per se, but populations: centers of good behavior and centers of bad behavior.

And therein lies the difference between Rick Steves and Sean Hannity.