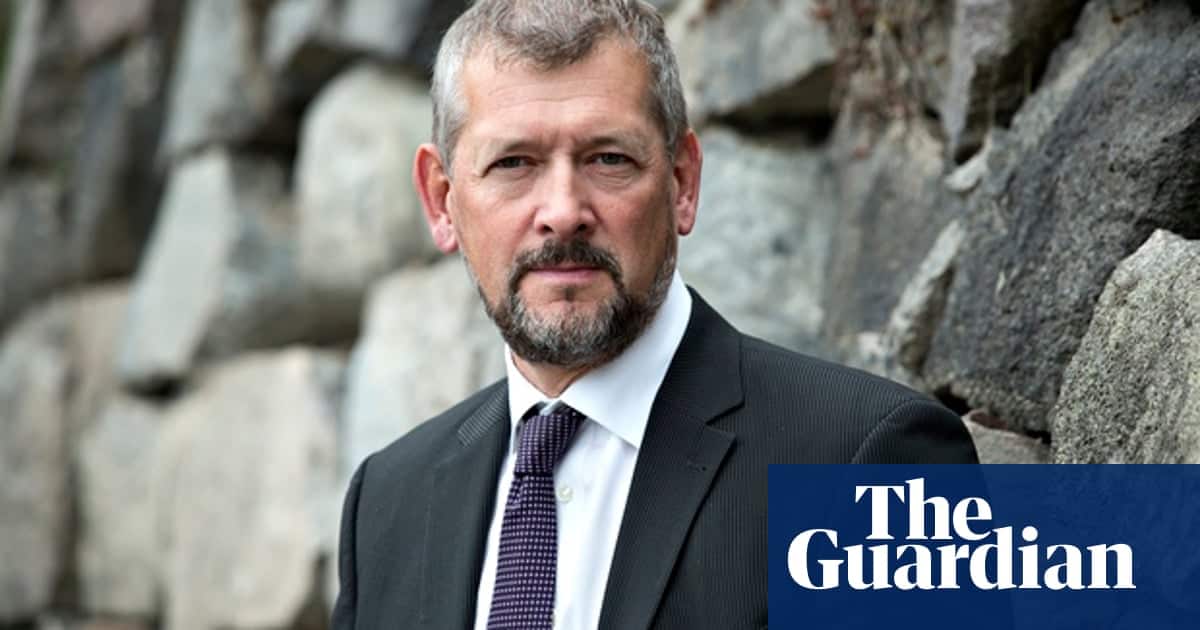 A person is caught by police, arraigned, tried fairly, and found guilty of a crime. They’ll spend the next five to eight years of their life in prison. But what happens next seems to be a point of contention here in the United States.

What do we want this prisoner to experience when they’re in prison? What would we like to see happen when they get out? Should their prison sentence be one of societal retribution, where they’re punished for their crimes and suffer through miseries until their release? Or would we rather see their sentence be one of rehabilitation, where they exit that prison a better, more honest person who is better-equipped, mentally and emotionally, to escape the sort of bad choices that put them there to begin with?

Currently, prisons seem to be designed to punish criminals, rather than rehabilitate them. They’re locked away in tiny cells, in a building where the vast majority of their social interactions will be with other prisoners. If hit TV shows like Oz and Orange is the New Black are even 5% accurate, prisons are given extremely limited resources, and rehabilitative programs tend to be the first ones cut when budgetary belt-tightening occurs.

As a result, prisons are better at punishing criminals than they are at rehabilitating them. A staggering 77% of inmates released in 2005 returned to prison within five years, while 68% return to prison within three years. It’s obvious that our prisons are good at punishing criminals, but absolutely dreadful at rehabilitating them. Clearly, it’s impossible to effectively do both.

Meanwhile, programs aimed at rehabilitation are often met with sharp criticism. For instance, New York State Governor Andrew Cuomo was forced to drop his plan to use State funds to offer prison inmates a college education. Education plays a pivotal role in helping someone escape from a life of crime, but New Yorkers were outraged by the notion.

It’s often said that rehabilitation doesn’t work; that criminals will be criminals regardless of what we do to try and help them. But one Norwegian prison, on Bastoy Prison Island off the coast of Oslo Fjord, is proving that theory flatly wrong. Bastoy is famed for having an extremely relaxed atmosphere, where inmates are treated like human beings. The warden of Bastoy refers to the prison as a “small society” built on mutual respect. Bastoy’s inmates are treated as equals, and learn to respect themselves. The end result? Bastoy’s reconviction rate is an astonishing 16%, considerably lower than the European average of 70%, or America’s average of 77%.

So how do we, in the United States, change the focus of American prisons from punishment to rehabilitation? We first need to tackle the serious problem of America having the world’s highest incarceration rate, and do so without reducing the budgets that those prisons receive. With fewer prisoners, prisons will have greater budgets for rehabilitation programs that would greatly benefit not only those prisoners, but society as a whole, with those prisoners less likely to return to a life of crime once they get out of prison.

That excess of funds should be used to improve the lives of nonviolent, nonaggressive prisoners. Instead of constantly degrading and humiliating them, they should be treated like people. Give them better meals and better leisure time, while training prison staff to be more encouraging and less abrasive to the rehabilitation efforts of those inmates. Offer them access to education programs, so they can obtain a GED and/ or a college education, like Andrew Cuomo suggested. Offer training that can help them get good jobs once they’re released. Hire better counselors who can work with inmates to give them a sense of self-worth and help steer them off the course of criminal mentality.

You might roll your eyes at this idea, but ask yourself this very important question before you dismiss the idea entirely: would you rather your tax money go toward the perpetual cycle of re-incarceration, just to further society’s grudge against convicted criminals? Or would you rather that tax money help rehabilitate those convicts, so they can get out of prison and contribute something of value to our society, cutting out their dependence on tax money entirely? That choice is yours, and as far as I can tell, it’s the only choice we can make. You’re either pro-punishment, or pro-rehabilitation. You can’t really be both.