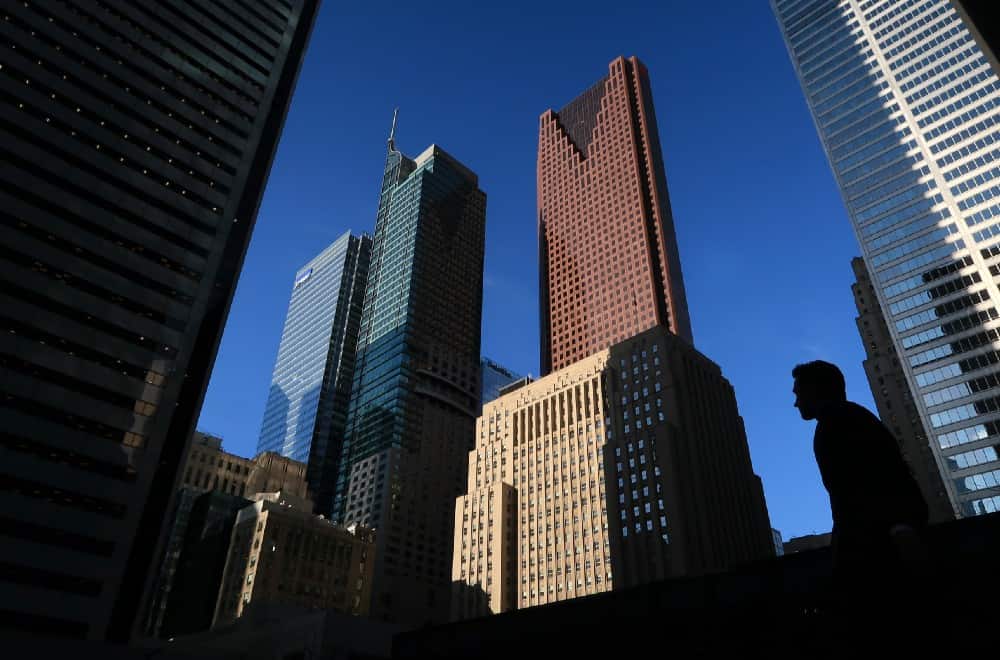 An important documentary by Brave New Films has started getting a lot of attention on YouTube and social media. The film, “Immigrants For Sale,” looks at the horrors of the private prison industry through the eyes of two families. They both deal with a loved one imprisoned for an extended period for an unknown immigration violation. The film depicts their anguish over having little access to a family member imprisoned for a long time because of a mix up. The film also shows the efforts of activists trying to change the system from the inside and the outside. Through moving testimonials, seamless visual effects and beautiful videography, the documentary captures the injustices inflicted on non-violent people imprisoned under inhumane conditions, at record numbers, in order to feed corporate profits. The film is a harrowing tale of injustice in contemporary America.

The documentary format is a great way to bring this story to the public’s attention. In 2013, I wrote an extended analysis of the overall efforts of the private prison industry to remake laws in numerous states to sweep growing numbers of minorities, non-violent drug users, immigrants and kids into prisons to increase their profits. My research led me to conclude that the industry’s effect on our justice system “adds up to a socio-economic nightmare that demands immediate action.” In a followup article, I explored how the industry specifically targets undocumented migrants, and took over an out-of-control post-9/11 effort to securitize the border, with the result that “Tens of thousands of nonviolent men, women and children currently languish in federal prison for the crime of being here while foreign.” The prison corporations that exploit America’s ongoing privatization bonanza are among the most anti-democratic in the country. The effects are appalling. But because the industry’s victims tend to be already marginalized, vulnerable people, living in the shadows, and dispersed across many states, it is very difficult to get people to focus on this issue.

I was so impressed with Brave New Films for popularizing the subject, that I caught up with them and asked them what they would like people to learn from their documentary. I interviewed Mike Damanskis, Director of Digital at Brave New Films. My questions are in bold, followed by his insightful answers. Then watch the documentary at the bottom of the article below.

What should people know about the private prisons?

“Private prisons create a profit incentive for incarcerating people. They start by telling the state ‘We’ll take over your state prisons, and run them at a much lower cost than you can run them.’ But we’ve seen time and time again that this is just simply not true. They cut corners wherever possible, on food, medical care, or adequately trained staff. Any cost ‘savings’ goes straight to the executives and shareholders, who then lobby for stricter laws, harsher penalties, and more prisoners.

“Prisoner rape and abuse is common in these facilities. They serve maggot-infested food and save money by bypassing the hospital and taking sick prisoners straight to the morgue. Like all profit-driven businesses, these prisons seek to expand. Meanwhile, states like Arizona are slashing education budgets, but they always seem to have more money for prisons.”

Do you think the two are directly correlated? Is there less money for schools because there is more for prisons? Or is that a coincidence?

“I think it is by design. Less schools equals more prisoners equals more money for prison investors. They want a return on their investment and they will do anything to get it.”

“Prison labor is outsourcing’s best kept secret. Prison labor is used in call centers, and has been used to package Nintendo Game Boys, Microsoft Software, even to sew underwear for Victoria’s Secret. Even our US Military uses prison labor to make uniforms. As if the job market wasn’t tough enough, the proliferation of prison labor means fewer opportunities for people on the outside, further exacerbating inequality. And since these prisons are designed to expand, the poor are the next ‘market’ these prisons seek to expand to.”

What should people do about this situation?

“A lot of people are invested in these private prisons without even knowing it -in their 401k or other managed retirement fund. Your own money could be invested to used against you -and you don’t even know it. We need to divest! Another thing is that we really need people to register to vote NOW. And then bring friends to the polls on Election Day. Too many people have an attitude that voting doesn’t make a difference, but that attitude simply feeds into the interests of the powers that be.”