How To Win Enmity: Racist Baltimore Tweets From Joe Walsh 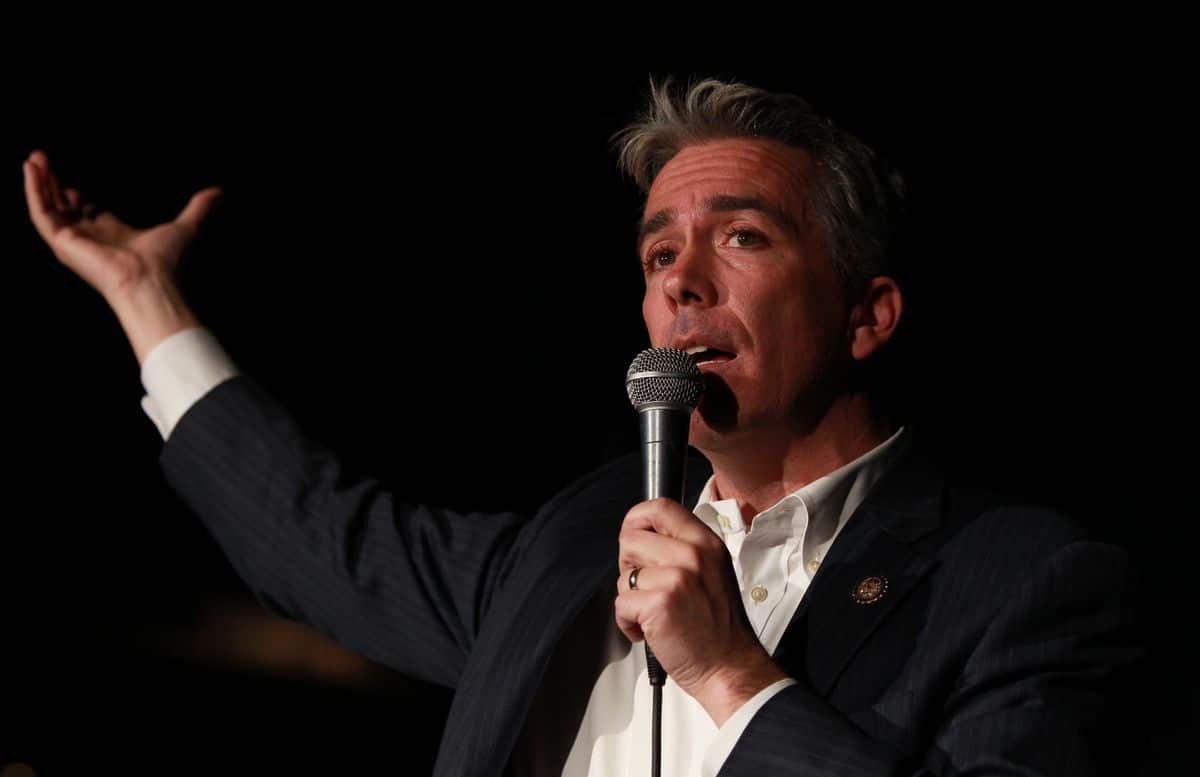 Former Rep. Joe Walsh (R-IL), last seen heaping sexist sleaze on a double-amputee war hero, treating his constituents to displays of anger management issues and claiming unemployment to get out of child support payments (all during his one term in the House!), has weighed in on the protests in Baltimore. Being such a fair, level-headed guy, one would expect a measured, thoughtful response to this national tragedy, right? Yeah, not so much.

Want to blame someone for Baltimore besides the thugs? Blame Democrats who have purposely turned blacks into uneducated government slaves.

50 yrs of Democrat policies destroyed the black family, created dependency & ruined public schools. Democrats did that. Not the Tea Party.

Obama: “We all have some soul-searching to do.” No, WE ALL don’t. The thugs who burned down Baltimore & the race baiters who egged em on do.

I’m not surprised, really. This is all par-for-the-course for Rep. Walsh. Fire off blame by throwing out racist boogeyman canards (“government slaves”, “dependency”), whip up a little fury at the “others” (“No, WE ALL don’t” have some soul-searching to do) and mail it home with some good ol’ fashioned disrespect (“50 yrs of Democrat policies” – not “Democratic”). No indication of what he would do differently in Baltimore, given more than one term (can anyone think of anything Rep. Joe Walsh ran for? I can think of plenty he ran against). Just throw some raw meat into the ring and watch the animals go nuts. Some leadership.

It’s “refreshing” that Rep. Walsh’s racist language here is full-on truncheon rather than dog whistle (“uneducated government slaves” – really? – “thugs”, “…& the problem with Islam is just a handful of folks who like to lop off heads”). But really, why learn from being dropped from your own radio show for using racist slurs? Self-reflection? That’s for candy-asses!

What the City of Baltimore – and the United States in general – needs is calm, rational discourse and, most importantly, courtesy and respect. This is how we will heal. If we wish to heal, and many on the right (cough…cough….FOX News…hack) don’t much give a damn.

Incendiary tweets from a one-term blowhard best known for racist misogyny, rage and…uh…whatever he did in the House? Not helping Baltimore or any of us, really…