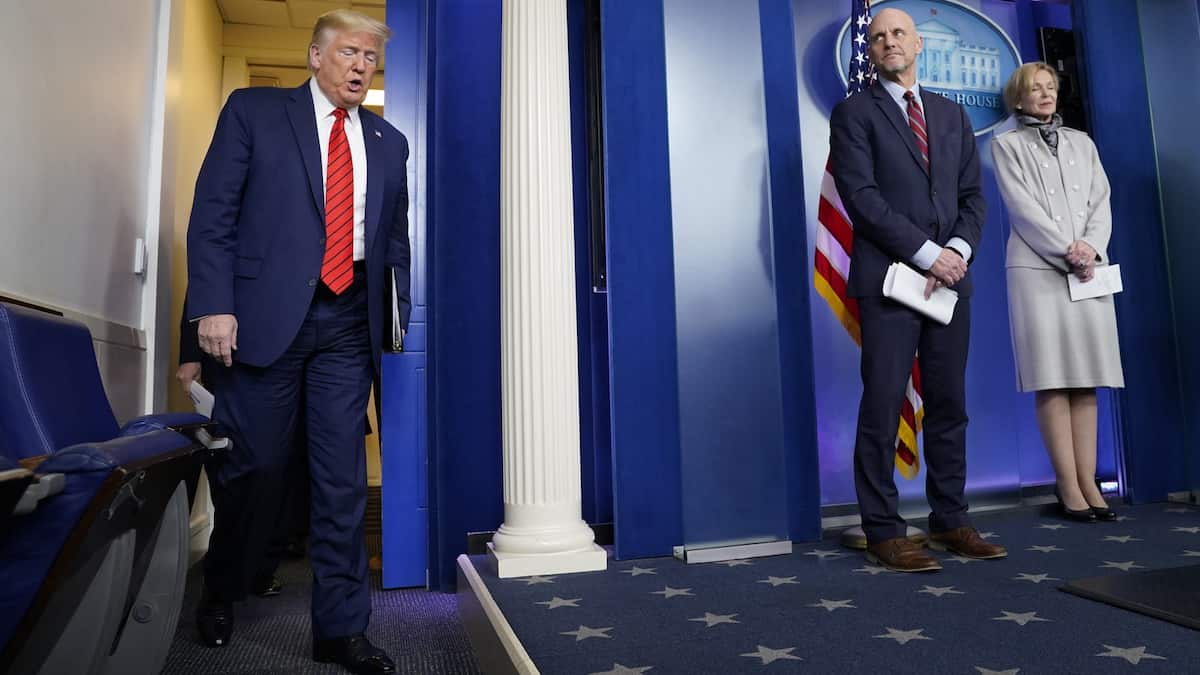 Sometimes the best way to illustrate the absurdity of politics is to mock it. Tina Fey’s “Pew! Pew!” caricature of Sarah Palin defined her as John McCain disastrously unleashed her on the nation. In the eerie media hush that followed September 11th, satirical newspaper The Onion captured the moment brilliantly, with the banner headline: “Holy Fucking Shit: Attack on America.” The brazen recklessness of the Republican Senate reaching out to a foe to undermine nuclear nonproliferation is difficult to capture with straight reporting. Comedy writers to the rescue! Here, from the interconnected network that kids are calling “the internet” are the four pithiest mockeries of Tehran Tom’s letter to Iran, from best to bestest.

4. An Open Letter to 47 Republican Senators of the United States of America from Iran’s Hard-Liners

This detailed ‘letter from Iran’ comes to us from Slate. Slate? Yes, that online offshoot of the Washington Post, through editorializing against center left positions from a center left position combined with an endless supply of whodathunk observations of just about anything, tries mightily to be all things to all people, but is not known for satire. But this was a good showing by author William Saletan, who effectively wraps an analysis of uncomfortable similarities between the mullahs and the GOP in a well crafted joke.

The letter imagines that Senator Tom Cotton’s snarky and condescending suggestion that Iran doesn’t understand America’s Constitution is actually taken seriously in Tehran. The Mullahs are enlightened, and what they realize is that they and the GOP are not so very different.

“…your letter has prompted us to undertake a broader study of the American political system. What we have learned has opened our eyes. For 35 years, we have treated you as an adversary. Our intelligence agencies told us that your culture and your political system were radically different from ours. We now understand that we were misled. Your country is much like ours. Indeed, your Republican Congress is much like our revolutionary Islamic councils. We are brothers.”

3. An Open Letter From Iran to Sen. Tom Cotton

This is the most personal attack of the bunch, and picks on Cotton from a military perspective. It comes from the Duffel Blog, a gem that most civilians are probably unaware of. The blog pokes satirical fun at the military with a crew of writers who clearly are all too familiar with the military. With gags ranging from mundane army procedure to national issues, it features headlines like, “Philosopher NCO Poses Age-Old Logical Paradox: ‘Are You Calling Me a Liar?’” and “Army Replaces Air Assault Badge With Sexual Assault Badge.” In this article, the comedian impugns Cotton’s military service in light of his apparent disloyalty to the US.

“We received your letter from March 5. Our English is not the best, but we believe we understand your main points. Thank you for your interest in joining the Revolutionary Guard. We know you appreciate the many exciting opportunities the Guard provides to fight the Zionist-Crusader alliance while awaiting the coming of the blessed Mahdi, while also earning you money for college.”

2.Iran Offers to Mediate Talks Between Republicans and Obama

The New Yorker’s Andy Borowitz is the most high profile satirist on this list. He is a master at a literary deadpan style of news commentary, telling the truth with the silliest of fibs. After Netanyahu’s speech to Congress, designed to undermine negotiations, Borowitz wrote the headline: “Boehner Invites Man Who Hated Obama in High School to Address Congress.” Borowitz’s faux reporting on the Republican letter to Iran deftly reflects the situation back onto the US. It imagines that the Ayatollah receives the letter and is deeply concerned about the partisan divide in America.

“He invited Obama and the Republicans to meet in Tehran to hash out their differences and called on world powers to force the two bitter foes to the bargaining table, adding, ‘It is time to stop the madness.’”

This one takes first place for several reasons. First of all, unlike the American writers pretending to be Iranians, this one was written for The Guardian in Iran by Iranian, Ebrahim Nabavi. His work is by far the most courageous of the group, as his publications are frequently censored, and he has been jailed twice for mocking the wrong people. It provides a valuable glimpse at the perspective of an Iranian comedian trying to make sense of American foreign policy (and chillingly, apparently coming to the conclusion that it’s bonkers). Second, it wins the Shakespeare award for double entendre, as the title plays on both meanings of the word ‘letter.’ It mocks the letter Republicans wrote to Iran, and their confusion over a single letter of difference between Iraq and Iran. The article imagines that Tom Cotton is summoned onto MSNBC to defend the letter. The interview gets heated when the host differentiates between Muslim countries. Cotton, flustered, puts the interviewer in his place:

“Don’t switch up the names on me. You keep saying Iran and Iraq, I’ve been hearing these names for a few years and let me tell you, you can’t solve the problem by just swapping a ‘q’ for an ‘n.’ The enemy is the enemy.