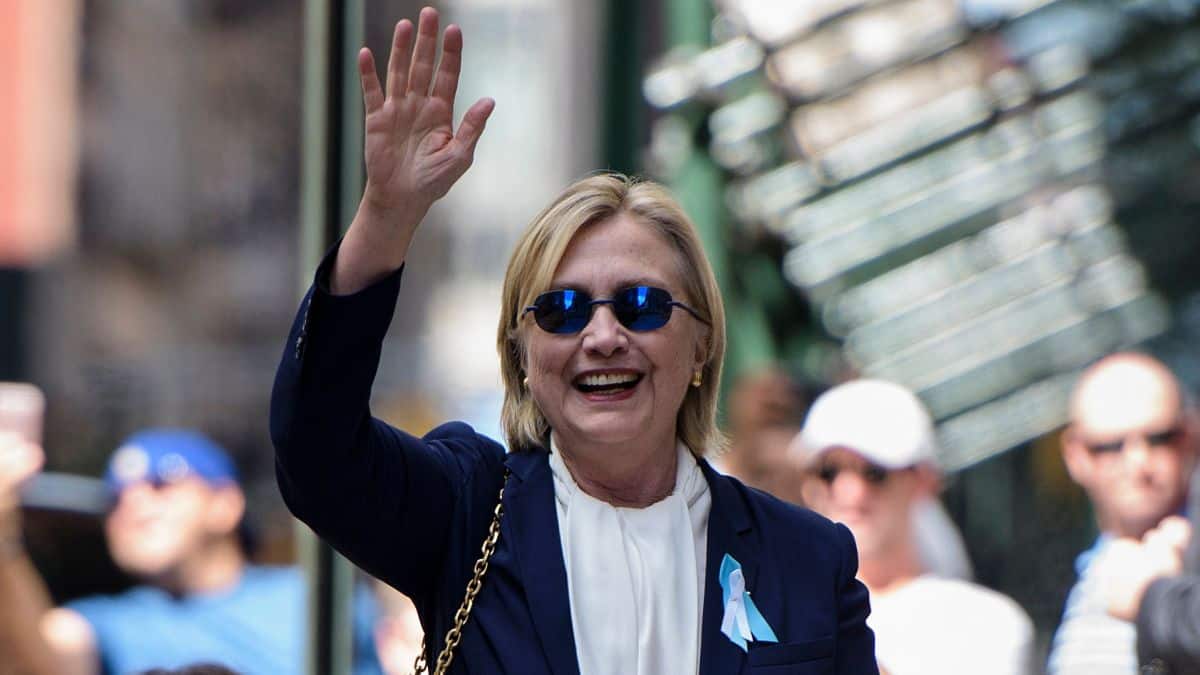 There is no doubt many supporters of Hillary Clinton had a mild heart attack when information came out early Friday afternoon that the FBI was reviewing some emails related to their earlier probe. By late Friday afternoon, most realized it was essentially a huge nothing burger. Here’s five facts we now know that practically buried this new “scandal” before it went anywhere.

1. The Emails Did Not Come From Her Private Server.

As noted by the Associated Press’s White House reporter:

WASHINGTON (AP) — US official: Newly discovered emails related to Clinton investigation did not come from her private server

2. The Emails Did Not Come From Hillary Clinton.

Pete Williams sources say in course of a separate investigation, FBI came across “a device.” found emails there. but emails NOT from HRC

3. The Device The Emails Were Found On Did Not Belong To Clinton.

They came from her aide Huma Abedin and her husband Anthony Wiener. The emails were found due to the investigation of Wiener sexting, as noted by the NYT:

New emails tied to the FBI’s Clinton inquiry were discovered during the investigation into Anthony Weiner’s sexting https://t.co/FMHEkn03B0

4. There Were Only 3 Emails Being Checked.

Details of FBI: They found 3 emails that “might” be relevant to the case. None of them were withheld by Clinton.

5. The Clinton Campaign Is Already Asking For Transparency.

The campaign is clearly not scared of what’s in these emails and is asking for the FBI to put out more info for the public.

Statement from @johnpodesta in response to Comey letter to GOP chairmen pic.twitter.com/egyUMl68ZC

A “scandal” came. It lasted about 3 hours. Then it fizzled. Enjoy the low calorie nothing burger the FBI just fed everyone 11 days out of a presidential election.

UPDATE 10/29/16, 9:44 AM PST: Multiple news outlets have reported varying statements in regards to the actual number of emails found on Mr. Wiener’s computer. The first source we reported has since retracted this number. The number remains an unknown to this point. The number of emails that are duplicates of what the FBI has already investigated is also unclear. We apologize for quoting what turned out to be an erroneous report in this fluid situation.