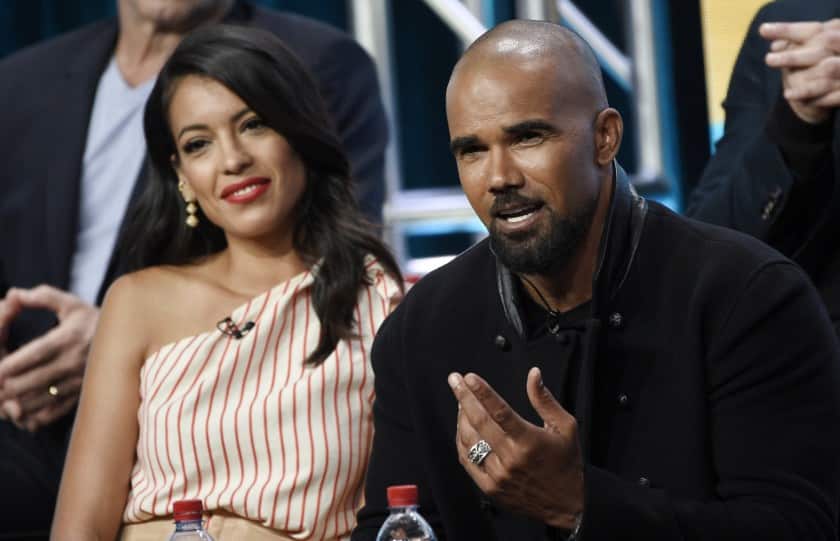 The new year has begun with some bad news for Fox News. Their second highest rated host just announced that she will be leaving the network for a new gig at NBC News. Friday will be Megyn Kelly’s last day on Fox. And while she will be gone from Fox, she leaves behind a legacy of disreputable “journalism” that won’t be forgotten. For example:

1) Kelly was a devoted soldier in the war against the so-called “The Ground Zero Mosque.” Never mind that it was not a mosque and was several blocks from ground zero. She anchored a report that implied, without evidence, that its Muslim real estate developer, Sharif El-Gamal, was corrupt.

2) Kelly thought she had broken a scandalous story of voter fraud in Colorado. And it would have been a great scoop except for the fact that none of it was true.

3) Demonstrating the inbred racism that is emblematic of Fox News, Megyn Kelly utterly misrepresented a story of police brutality. She demeaned an African-America teenage victim as being “not a saint.” Which was starkly different from how she described a white sexual abuser.

4) Who can forget the time that a group of protesters were viciously assaulted by a rogue cop with pepper spray? On that occasion, Kelly downplayed the significance of the incident. She said that “It’s a derivative of actual pepper, it’s a food product, essentially.” Indeed it is. And waterboarding is actually done with water. So no big deal.

5) And then there’s my personal favorite. In a Christmas segment, Kelly was concerned that some kids might get the wrong idea about Santa Clause and Jesus. So she stepped up to assure them that both were undeniably white.

What NBC Is Inheriting From Fox News

This is just a taste of the sort of journalistic credibility for which NBC is likely paying a substantial premium. In addition to the video samples above, there were many more examples from her Fox tenure. There was the time she moderated a discussion that was based on a series of “Fox Facts.” But were actually cribbed directly from a Republican National Committee press release. And the time she reported confirmation that the Boston marathon bomber had been arrested, while her on-screen graphics contradicted her.

Kelly studiously cultivates an image as a straight up news reporter. She once told Jay Leno that she is “not one of the opinion hosts at Fox News,” However, Media Matters conducted a survey of Kelly’s program and found that she “has hosted conservatives (56%) significantly more often than progressives (18%) and has surpassed even Fox’s Hannity in its divide between guests on the left and right.” So NBC has to know what they are getting with their new star. And that tells us something about where we can expect NBC to go as the Era of Trump takes shape.