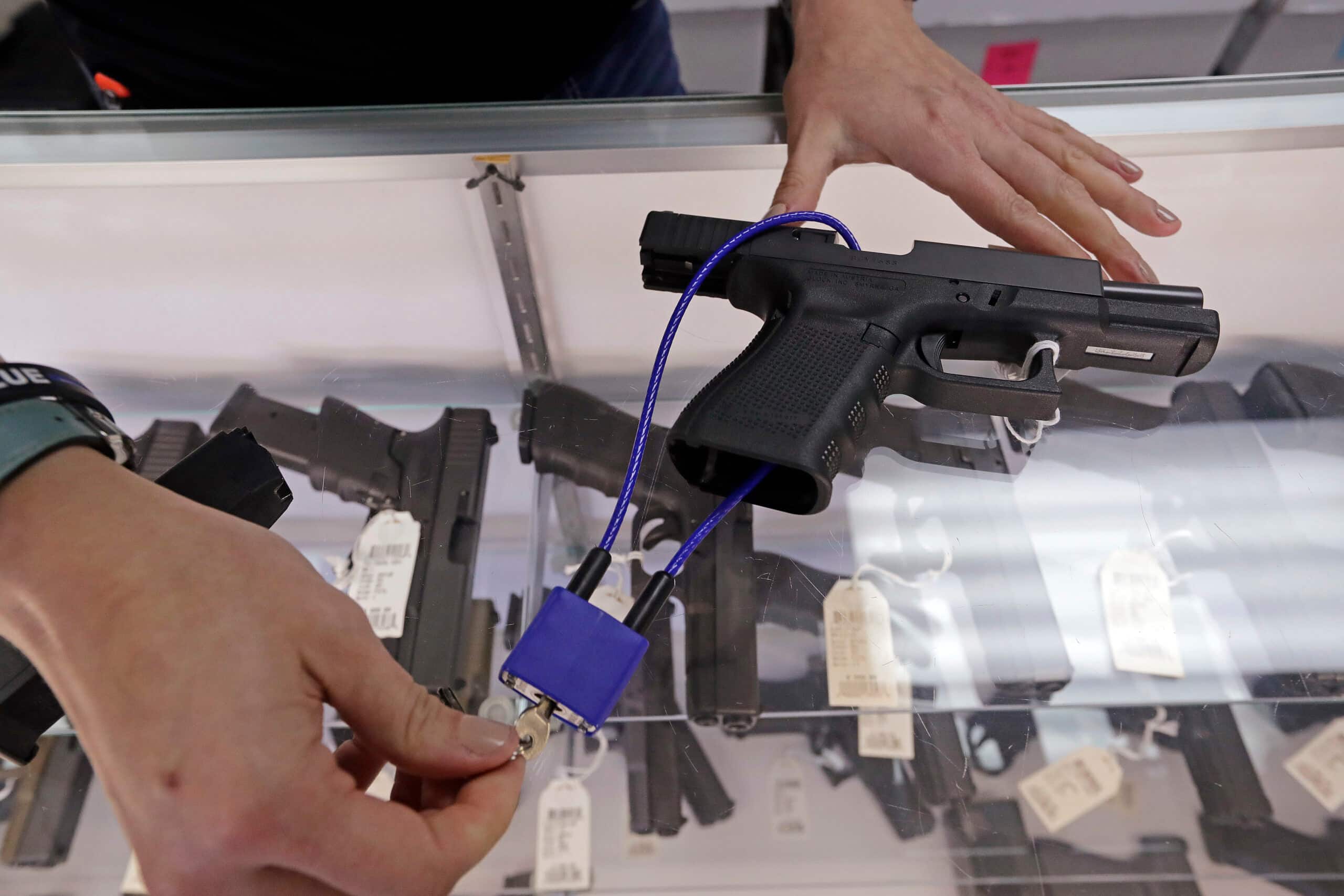 We consistently hear from gun rights advocates that firearms are completely safe when in the hands of trained individuals. A 23-year-old Louisiana man, though, who seemed hell bent on the idea that President Obama was coming for his guns, easily disproved this theory on Nov. 19. A bit of alcohol and negligent horseplay soon led to the death of his teenage cousin.

There’s little doubt that 23-year-old Shawn Griffin, of Plaquemine, LA, was about as well-trained as you could get. One look at his Facebook page and a few conversations with individuals in his community show that he was an Iraqi War veteran. This fact alone, however, didn’t prevent the tragic event that unfolded a week before Thanksgiving.

Around 9:30 that night, police in Iberville Parish were called out to a home after gunfire was heard at the residence. When they got to the scene, they found Griffin’s 15-year-old cousin deceased from a gunshot wound to the head. Sheriff Brett Stassi said:

“There was some alcohol involved earlier that evening, horse play and next thing you know, gun was pulled out. he did not realize they had one in the chamber and during the horse play with the gun, the shot was fired and struck his young, 15-yr-old in the face area.”

After the accidental shooting, Griffin was arrested and charged with negligent homicide. The most ironic part of the situation, other than the shooter being a trained gun owner, is the fact that he believed the real danger was President Obama coming to take his guns. The following post can be found on his Facebook page.

So in Shawn Griffin’s head, President Obama was more of a threat to his cousin than having a loaded gun pointed at him by a drunken relative. To further support the fact that he thought the big bad government was coming for the gun he used to kill his teenage cousin, he posted this quote from the great George Washington.

This is obviously a great quote to defend his right to own the gun he drunkenly killed his cousin with. Of course, George Washington never uttered these words. In fact, one of his actual quotes about guns went  exactly like this:

“A free people ought not only to be armed, but disciplined.”

I’m not 100 percent sure that President Washington had getting wasted, pulling out a gun around a young relative, playing with it like it’s a toy and shooting someone in the head in mind when he said gun owners should be disciplined. Especially since academics believe he was referring to a trained militia rather than average citizens.

This accidental shooting leaves one remaining question: How could someone possibly be this dumb? We’ve seen several studies that indicate Republicans are stupid in general, but we don’t see the entire GOP base blasting family members in the face while enjoying drunken play dates. Perhaps another one of Griffin’s Facebook posts could explain just how illogical he really is.

Oh. Well then… Jesus supports the Confederacy. That explains it.

Iconic Star Wars City, Tatooine, Has Been Taken Over By ISIS (VIDEO)