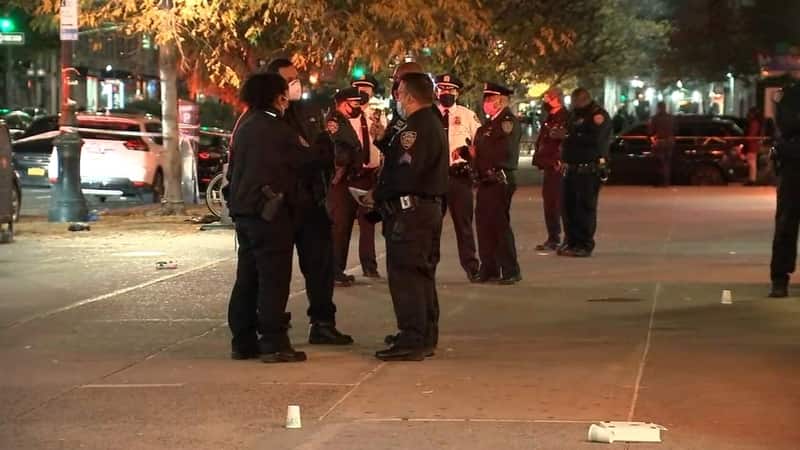 Not a day goes by when news doesn’t break of an accidental shooting somewhere in America. These are all tragic, but the death of 17-year-old Kaitlyn Pullam is especially depressing due to the fact that it occurred during the Christmas holiday. Even more disheartening, though, is that the teen died at the hands of yet another “responsible gun owner.”

Kaitlyn Pullam had big dreams for the future. She wanted to work in the forensics field, and those who knew and loved the young woman knew she would’ve eventually reached that dream. The pastor of The First United Methodist Church in Poplar Bluff, David Stewart, had this to say about the teen:

“She had goals, she was driven, she was going to accomplish those. In fact, she really had already graduated, but was going to hang out for just one more semester just to walk with everybody else.”

Unfortunately, that seeming inevitability was cut short over the last week. While at home on Dec. 21 in Poplar Bluff, Missouri, a bullet came tearing through Kaitlyn’s bedroom wall and struck her in the face. The projectile had come from a black powder rifle purportedly held by her father. Missouri news station KFVS reported on the accidental shooting:

“When deputies arrived they found, Kaitlyn in her bedroom unresponsive with what appeared to be a single gunshot wound to her face… Kaitlyn did not have a pulse when authorities arrived at the scene. [Sheriff Mark] Dobbs said deputies and EMS personnel continued CPR on her. He said she eventually regained a pulse at a Poplar Bluff hospital emergency room.”

Unfortunately, this bit of promising news wouldn’t last. KFVS reports that, on Christmas Eve, the young woman was taken off of life support. Around 4 pm on December 26, two days after life support was ceased, Kaitlyn would succumb to her gunshot wound.

Local media outlets have been slow to release anything other than the victim’s name in the accidental shooting case. But a cursory search on Facebook turned up Kaitlyn’s father’s Facebook profile. The profile showcases a man who loves his children, so there’s no doubt he’s going through hell.

When looking through the page, though, it also becomes obvious that the father is comfortable with guns. One of the man’s main photos shows him squatting over a deer he’s hunted down. Additionally, his page “likes” include Henry Repeating Arms, one of the main long gun manufacturers in America.

From looking at the father’s profile, one could only assume he was one of the often-touted responsible gun owners in America. That’s what makes the following remark from KFVS so troubling.

“Butler County Sheriff Mark Dobbs said [Kaitlyn’s] father thought the gun was not loaded and it inadvertently went off.”

And therein lies the problem. Even when someone is supposedly comfortable and responsible with guns, these things can still happen when appropriate care isn’t given to a firearm’s handling. Everyone makes mistakes, but when these mistakes are made with firearms, people often die.

It’s a grim reminder that every gun owner is considered a “good guy with a gun” and a “responsible gun owner” until they do something to prove otherwise. And by then, it’s too late.