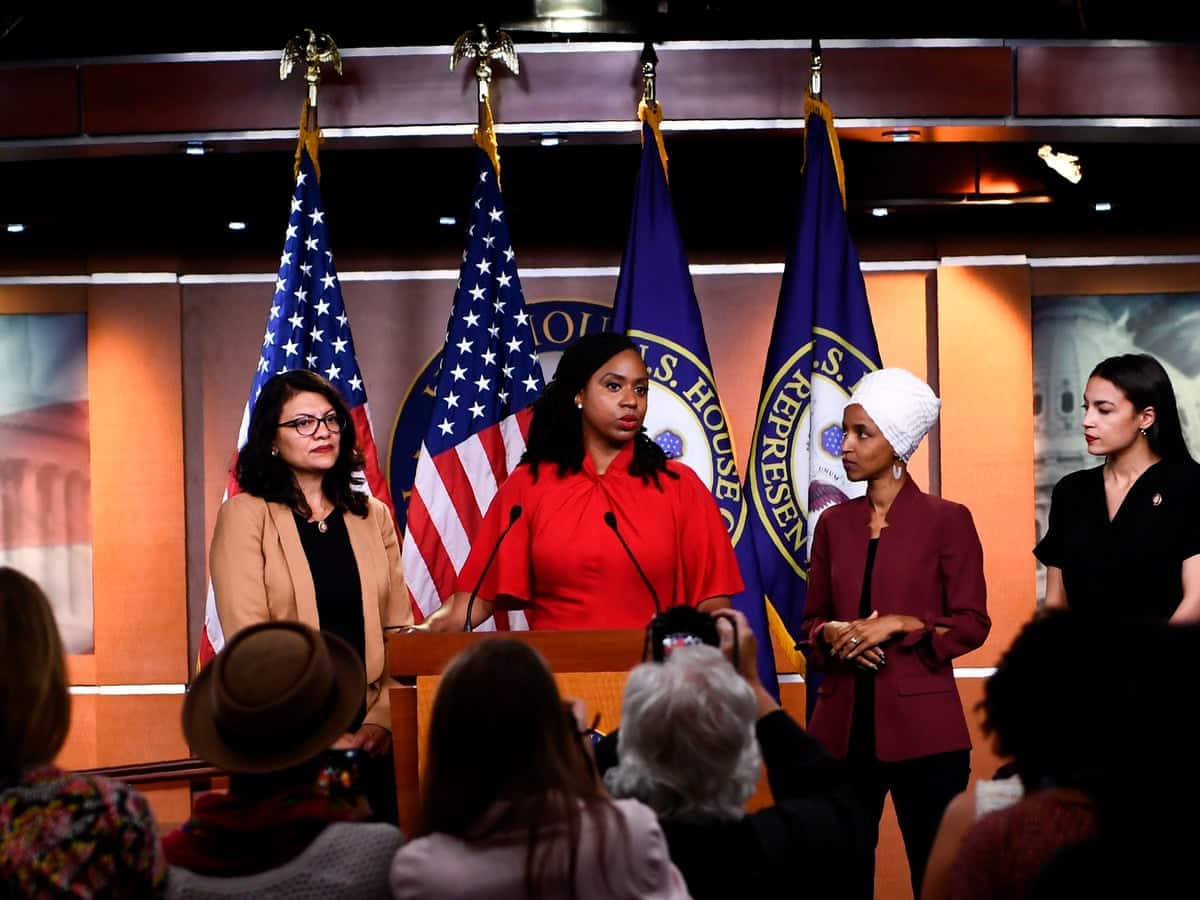 On Wednesday morning, Rep. Al Green (D-TX) called for the impeachment of President Trump on the House floor, stating:

I rise today, Mr. Speaker, to call for the impeachment of the president of the United States of America for the obstruction of justice. … I do not do this for political purposes … I do this because I believe in the great ideals that this country stands for: liberty and justice for all.

Mr. Speaker, our democracy is at risk. … we cannot allow this to go unchecked.

Earlier in the week, Representative Green set the stage for his call on the floor during an interview:

The president is not only intimidating the former FBI director, but any other person that might become FBI director and persons who are working on this case. He is demonstrating that he has the power to dismiss people summarily, with impunity, unless he’s impeached.

Instead of individuals disagreeing with Rep. Green in a constructive manner, the Congressman was left several racist messages. One caller threatened to “Hang your f*cking [expletive] ass.” Another message stated that Green would soon be hanging from a tree.

While the identity of these individuals is not known to the public, it’s clear from the tone of the messages that they are ardent supporters of President Trump. Rep. Green relayed the following message during the town hall, informing those in attendance how serious he was taking the threats:

..Yes, we have received some threats and we will be playing the recordings today so that people can assess the threats and make their own decisions. But when people say that they will lynch you, I think you have to take that seriously. And as a result, we have some extreme security measures in place here today.

Several of the messages sent to Congressman Green can be heard below.