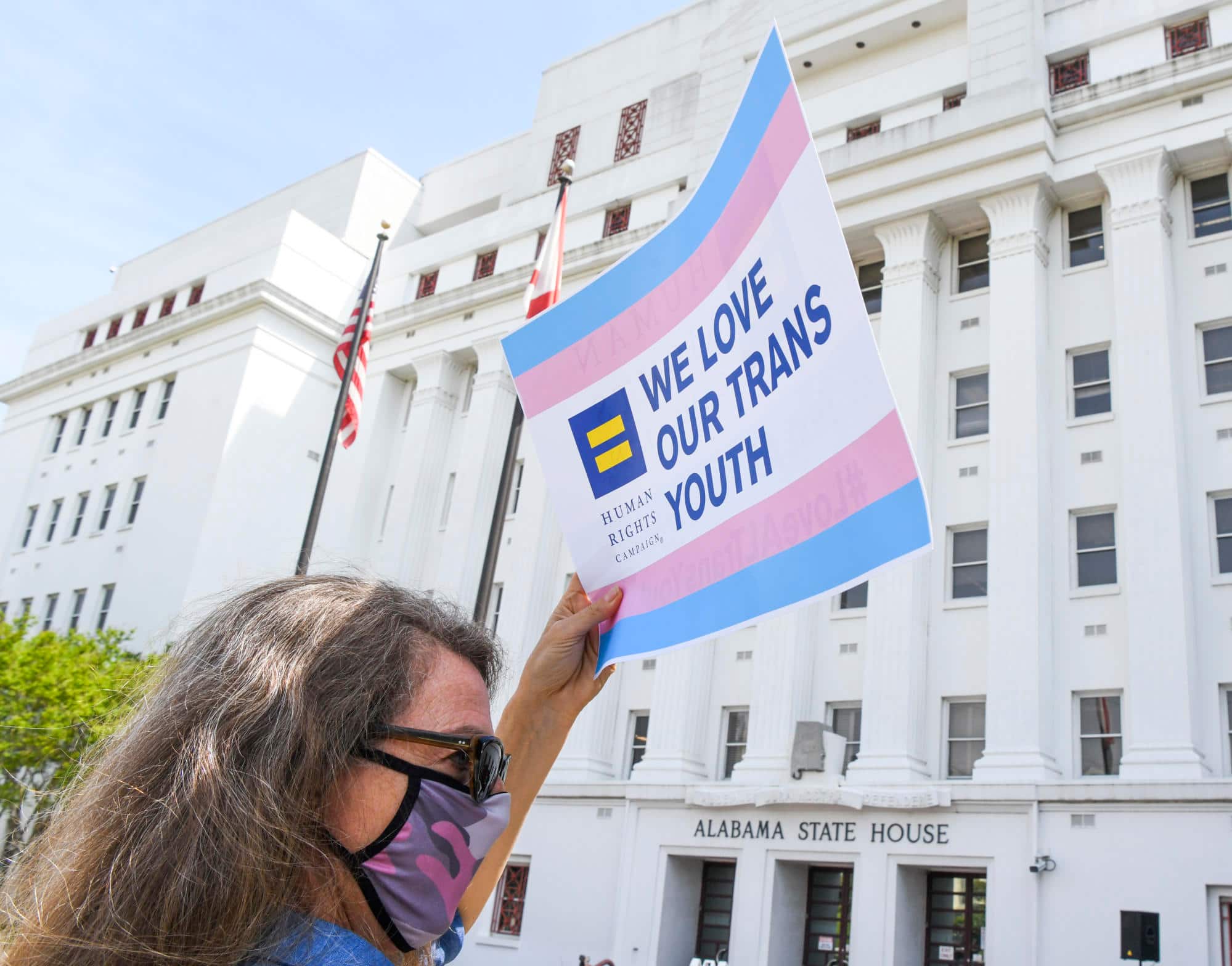 Alabama GOP state Rep. Ed Henry is scheming with an anti-abortion group to force a women’s clinic in Huntsville to shutter its doors by pushing a bill that would treat it like a sex offender.

In 2013, Alabama Republicans passed anti-abortion legislation designed to force clinics to close if they couldn’t comply with new draconian regulations such as widening hallways and requiring clinic physicians to have admitting privileges at a local hospital.

The legislation forced the Alabama Women’s Center for Reproductive Alternatives Services to close but they moved to a new location and re-opened their doors to the women who need them. But now an anti-abortion group has literally written a new bill that would shut down the clinic again.

House Bill 527 would literally treat women’s clinics like sex offenders by prohibiting them from operating within 2,000 feet from a school. And seeing as how the clinic is across the street from a former middle school that is being turned into a magnet school, it would be closed again after the staff worked incredibly hard and spent hundreds of thousands of dollars to comply with state standards passed a couple years ago.

“Right now we are the only clinic in the whole state with a physician on staff that actually does the procedures and has admitting privileges at a hospital,” clinic administrator Dalton Johnson told the Florence Times Daily.

“If the ruling regarding physicians’ admitting privileges at clinics gets overturned, we would be the only one left in the entire state, and now they are coming at us with this legislation to try to close us down.”

Susan Watson of the American Civil Liberties Union is also angry about the bill.

“You can’t pass a law taking away somebodies business just because you don’t like it,” she said. “It is yet again the legislators are proposing these bills that are going to cost the state of Alabama a whole lot of money.”

James Henderson of the Christian Coalition of Alabama openly admitted to AL.com that his group drafted the legislation with the specific intent of shutting down the clinic.

“What prompted the action is the abortion clinic in downtown Huntsville that was forced to close and then relocated across from a public school. You have the spectacle of an abortion clinic across from a school. We were advised counsel that a good approach was to use the same standard of keeping sex offenders from public schools, which is 2,000 feet. That is what the bill is based on.”

When informed that the bill would close the Huntsville clinic, bill sponsor GOP state Rep. Ed Henry claimed he knew nothing about it, which means he’s either lying to cover his butt or he just doesn’t care to explore the impact his legislation will have on the citizens who have to deal with the consequences.

This is an unfair and vicious attack against one of the last women’s clinics that provides abortion services to women in the state. It’s not like the clinic performs abortions outside for the whole world to see. Furthermore, a women’s clinic does not pose any harm to children like a sex offender would. Treating a clinic like a sex offender is outrageous and if this strategy is successful, it would give anti-abortion zealots another way to target clinics. So even though this clinic did everything to comply with the ridiculous requirements pulled out of thin air by Republicans, it appears it could be closed with yet another law, which will only spawn similar laws every time anti-abortion fanatics want to close down a clinic. It’s a witch hunt that the women of Alabama should be enraged about.

GOP Pretends To Lead By Allowing A Vote On Nominee, But McCain Shows What A**holes They Really Are