Are we tired of winning yet? One American tourist wasn’t, but he might be now.

As the world watches on in horror and the horrible White Supremacist chaos continue to unfold live in Charlottesville, Virginia, the Associated Press reports Sunday morning that at least one ugly American is now taking the disgusting show abroad.

The AP reports that a drunken 41 year-old American male threw up the stiff-armed “Sieg Heil” Nazi salute several times Saturday morning in Dresden, Germany. The American was punched by a passer-by who quickly “fled the scene.”

Fueled by a long, contentious presidential campaign led by Republican President Donald Trump, hate crimes jumped 20% in 2016, and show no signs of slowing down in 2017. That hate turned deadly on Saturday in Charlottesville, when 32-year old counter-protester Heather Heyer was mowed over and killed by a car driven by James Alex Fields, who plowed into the crowd and then fled. Fields has been arrested and is being charged with one count of second degree murder, three counts of malicious wounding and one count of failure to prevent hit-and-run.

RELATED: The Republican Party Is Doomed – Unless They Impeach Trump Before It’s Too Late

On Saturday, President Trump made a less-than-strong statement condemning the heinous Virginia violence, but refused to use the term “White Supremacy.” He also refused to label the incident as “domestic terrorism.” Trump is being widely condemned by both Democratic and Republican politicians for his lack of leadership as White Nationalism is exploding across the United States.

Democratic Virginia governor Terry McAuliffe has been one of the most outspoken critics, telling the White Supremacists to “go home, and never come back.” He also told the press on Saturday that he spoke with Trump and implored him to,

“Stop the hate speech, stop the rhetoric in this country, we have got to bring people together.”

The American who was beaten in Dresden is being investigated for violating Germany’s laws against displaying Nazi symbolism or slogans. The attacker is still being sought. 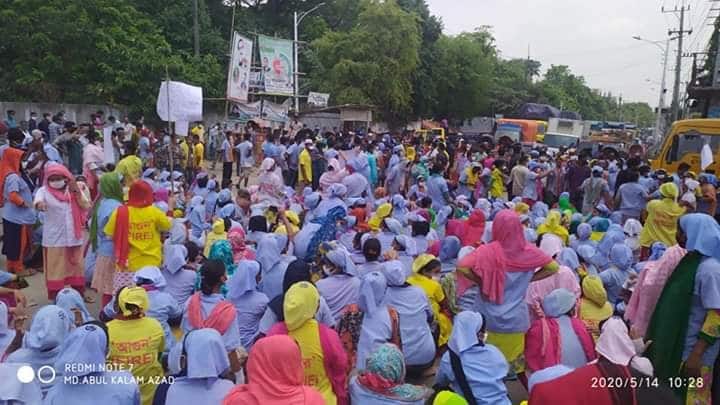 Her Father’s Daughter When it comes to downright unethical business practices, Ivanka Trump is proof that the apple does not...