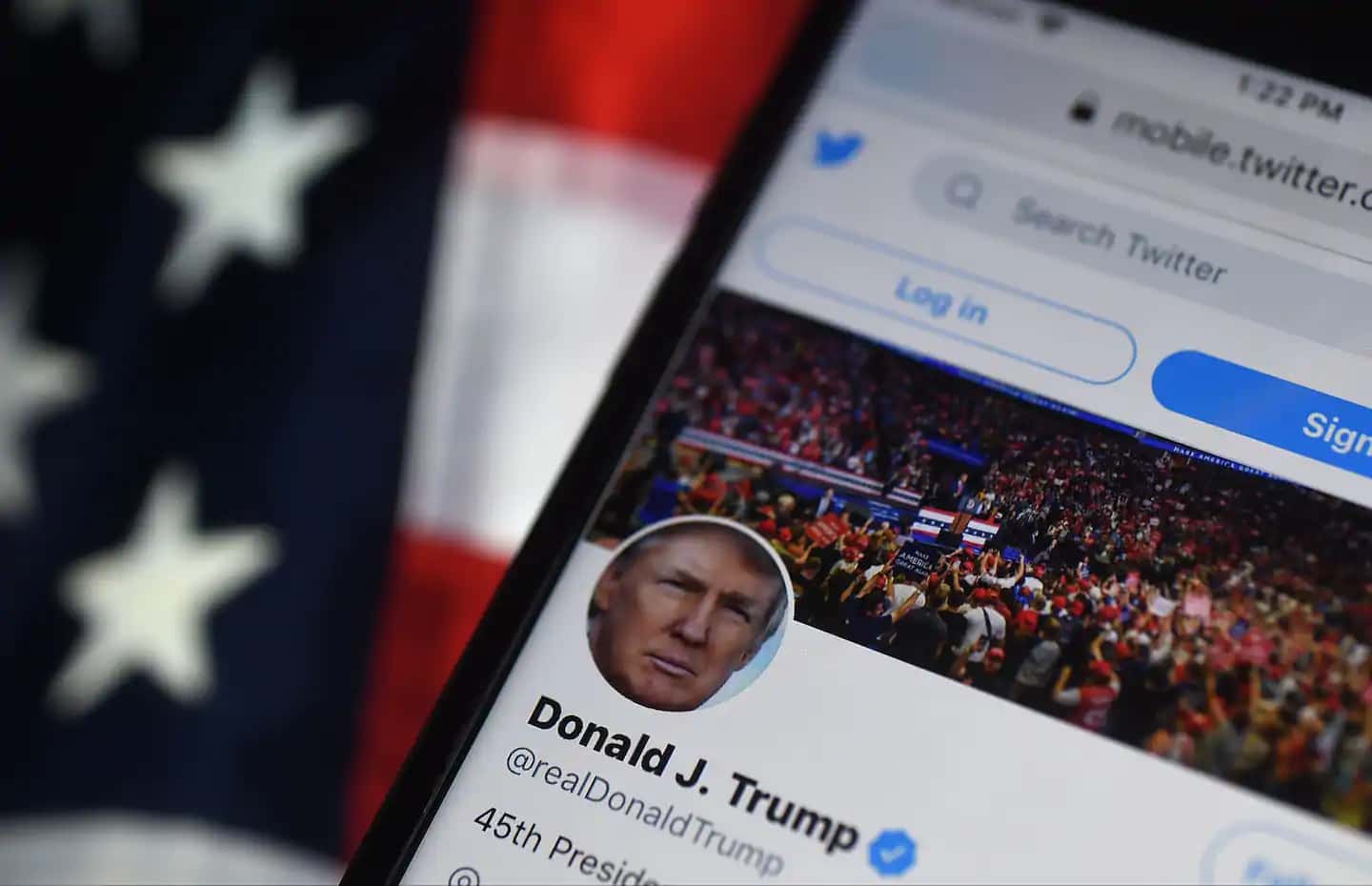 On Sunday morning, as Texas drowns, racism soars and Russian collusion looms, Donald Trump awoke and took to Twitter. But he didn’t send out heartfelt prayers to Texans. He didn’t mobilize unity against racism. He didn’t offer up reams of proof to disprove theories of treason. Trump tweets a book endorsement. His first Sunday morning tweet was all about controversial sheriff  David A.Clarke’s new book ‘Cop under Fire’.

A great book by a great guy, highly recommended!

His 140 character book review didn’t sit well with Americans. Amid one tweet counting down the days until election day many also called him out for his obvious scrambling of  priorities.

Houston is facing catastrophic flooding and Trump becomes a bookseller on Twitter?

Mr. President, what about the flooding in Houston? Any recommendations?

What hurricane? What devastation? What catastrophic flooding? #PINTO (President in Title Only), staying true to form. Happy Sunday, America.

Still others found Sheriff Clarke and Donald Trump to be not-so-strange bedfellows. In fact, a few simply accepted the plug as a reflection of Trump’s character-or lack thereof.

Is it a prerequisite that your favorite sheriffs have large numbers of ppl die in their custody, or is that just a bonus?

Trump promoting a book by a guy who let people die in his jail while people in Texas suffer from catastrophic flooding. Disgraceful.

#Trump promotes book by Sheriff as deplorable as #Arpaio. Clarke sued for forcing woman to give birth in shackles, also plagiarized thesis.

On the heels of Joe Arpaio’s pardon for racially profiling Latinos, Trump does what he does best-He plays to a base that worships the cowboy hat-wearing tough-talking badge flaunting  miscreants perpetrating a myth of “us against them”.  Perhaps this tweet sums it up best.  Perhaps this one serves as a brief but final piece of political punctuation in the saga that is today’s American Presidency.

This Red State’s Voting Laws Are So Racist, Courts Ruled Against Them 4 Times in the Past 9 Days