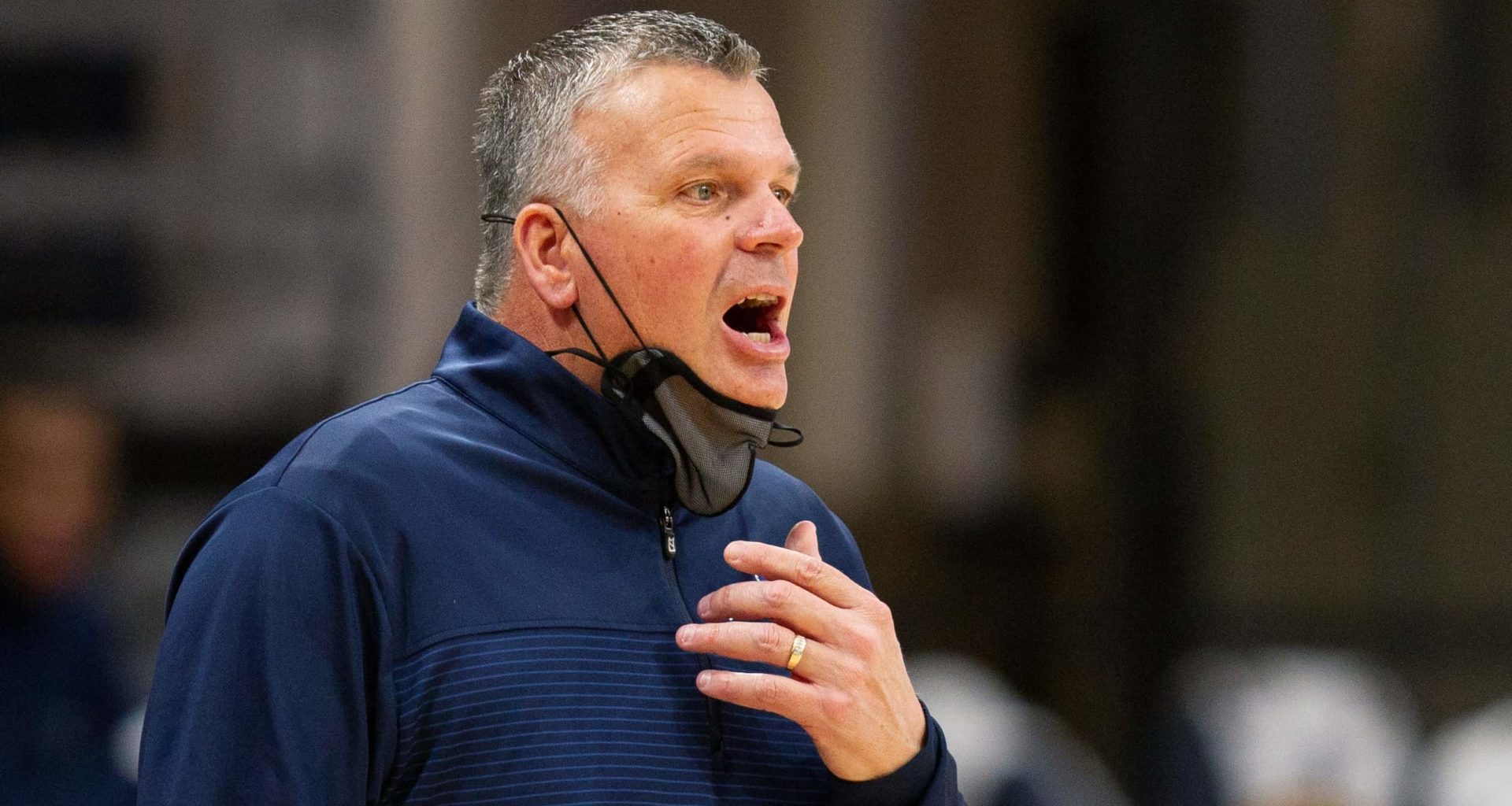 Ann Coulter continues to demonstrate why no one should vote for Republicans in 2016, this time calling for taking voting rights away from women.

During an interview with right-wing radio host Gavin McInnes, Ann Coulter made it her personal mission to insult every class of people she despises, including her own gender.

Coulter began, however, by making more disparaging remarks about immigrants. The conservative author whined about the Immigration and Nationality Act of 1965, claiming that it was a conspiracy pushed by the late-Senator Ted Kennedy to help Democrats win more elections by changing the demographics of the country.

Of course, this claim is rather easy to debunk. Since 1965, four Republicans have won seven presidential elections while 3 Democrats have won five. George W. Bush himself won a majority of Latino voters in 2000 and 2004, the same Latino voters Coulter would love to deport simply because they voted for Obama in the last two elections instead of his weaker anti-immigrant opponents. Republicans also currently control the Senate and the House. Prior to the law, Democrats had dominated the White House for all but eight years between 1933 to 1965.

McInnes agreed with Coulter and then identified women as the other “big problem” for Republicans.

“Women have the right to vote,” he pointed out. “But should they vote?” McInnes asked.

And despite the fact that she is a woman and women have had the right to vote since the 19th Amendment was added to the Constitution in 1920, Coulter openly stated that women should be stripped of their voting rights.

“Well as you know, my position is women should not have the right to vote. It’s very popular on college campuses… We can still write books! We can run for office.”

Coulter went on to say that people who receive government aid or any money from the government whatsoever should also lose their right to vote.

If Coulter and conservatives have their way, only rich white guys would have the right to vote in this country, rolling back America’s voting laws to the way they were prior to the Civil War. And such an extreme backward policy would certainly guarantee that Republicans would always win every election no matter what. And not only would women not be allowed to vote, the men who they can’t vote against will then be able to pass anti-women policies without consequences.