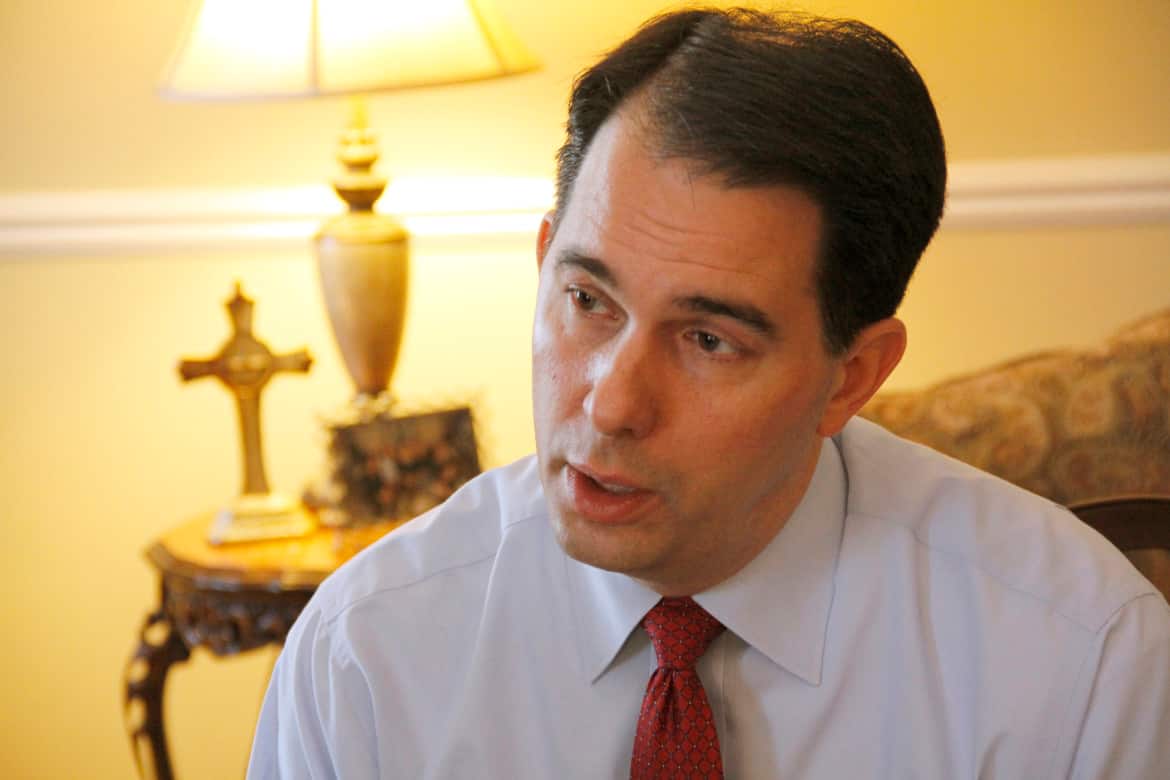 Republicans in various states continue to push for laws which would drug test welfare recipients, despite the fact that a very minuscule number of those on welfare test positive for using drugs.

The latest example is Tennessee, where a grand total of 37 people out of 16,017 applicants for the Families First cash assistance program between July and December were found to have illegal drugs in their systems.  That amounts to 0.2 percent, which is significantly less than the state’s overall 8 percent rate of illegal drug use. This mirrors the results found in other states, such as Arizona, where a massive 2 people out of a total of 108,408 who were tested over a 3 year period were found guilty of using illegal drugs.

Then there is Florida, where a 2011 law requiring welfare recipients to pass a drug test was found to be unconstitutional late last year. Florida’s law allowed for the testing of all welfare recipients, even if there was no evidence of them using illegal drugs, which was why it was ultimately ruled unconstitutional. Only 2.6 percent of those tested in Florida yielded a positive result before the law came under scrutiny, and the law was deemed to be a money loser for the state since there were not enough positive results to offset the costs of giving the tests. And lest you believe that Florida GOP governor Rick Scott was only concerned about weeding out drug using welfare recipients, there is the small matter of his involvement with Solantic Corporation, a health care company that just happens to be in the business of conducting drug tests.

Nonetheless, at least 24 states either are currently testing welfare recipients or are trying to pass laws in order to do so. This is despite the persistent low rate of drug usage found in welfare recipients, who, despite the typical conservative demonizing of the poor, are more frugal than the average person is and thus have less money to spend on illegal drugs. Nor are the mostly Republican politicians who campaign for these laws dissuaded by the fact that the costs to their respective states outweigh any savings from not having to pay out welfare benefits to those who test positive.

So why then do Republicans continue to push for these draconian laws that do not amount to a hill of beans and only benefit the companies giving the tests?

Because their constituents love these kind of laws, and it provides a nice ideological side-show for conservative politicians, just like gay marriage and abortion do. In one poll, 88 percent of Republicans responded “yes” to the poll question, “should all welfare recipients be tested for drugs.”  In another, 87 percent of Republicans say that they favor drug testing welfare recipients.

Part of the conservative narrative consists of demonizing the poor and heartlessly stereotyping them as people with moral and personal shortcomings. In short, poor people need to be scrutinized and micro-managed by the government so that they don’t “steal” our tax dollars or enjoy the same liberties that those who are more well off enjoy, which includes using drugs. It’s the exact opposite of how these hypocrites themselves wish to be treated by the government. In their convoluted logic, drug using welfare recipients don’t need government assistance so they can eat.

It also plays on an inaccurate stereotype that poor people are more likely to use drugs than any other demographic, which has not been proven to be the case. Racist stereotypes may be in play as well, despite the fact that whites use illegal drugs at a higher rate than blacks do, even as blacks are more likely to be arrested and imprisoned for drug crimes than whites are.

So it’s clear that despite all of the legitimate reasons that it is bad policy to make welfare benefits contingent on passing drug tests, Republicans will continue to do so for strictly political reasons. For that, you can thank your typical conservative voter who clamor for these bad policies.