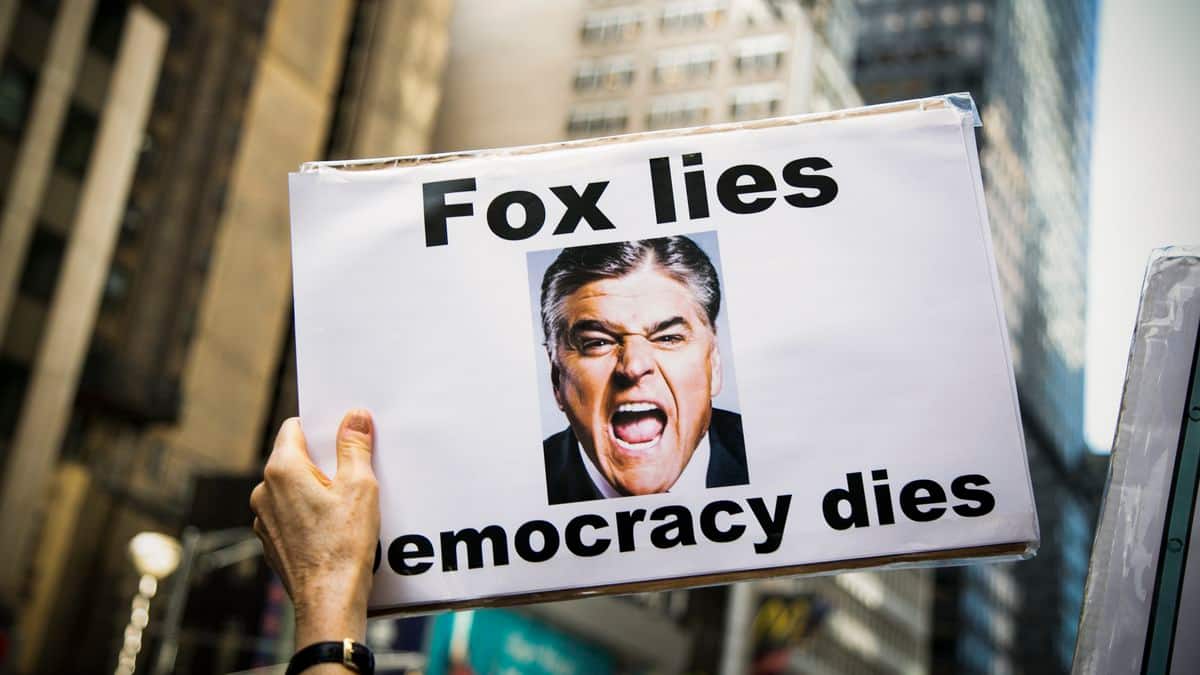 For the past few days there has been a big furor over the spread of fake news online. Much of the criticism hinges on what impact it might have had on the election. A BuzzFeed analysis revealed that fake news stories “generated more engagement than the top stories from major news outlets” such as the New York Times, NBC News, etc. What’s more, the study shows that Trump supporters were far more likely to be taken in by fake news than others:

Social media sites are taking steps to mitigate the problem. Facebook’s Mark Zuckerberg announced plans to address it saying that “we take this responsibility seriously.” However, if that’s true there is one very prominent producer of fake news that would have to be included in any purge.

Fox News has been creating a veritable cornucopia of disinformation for most of its twenty year existence. The volume of demonstrably false stories that it publishes dwarfs any of the fake sites that BuzzFeed studied. So this might be a good time to provide some examples of why Fox News is the unchallenged leader in bullshit. These are all real headlines from Fox News:

Each and every one of those stories are patently false. They are not merely differences of opinion, but verifiably untrue. The question is, could any of this type of fiction have swayed the election? Who knows? But it certainly doesn’t help. And the fact that the gullibility of news consumers is slanted so heavily to the right is an alarming revelation. These types of stories may not move average voters, but Donald Trump’s voters are prime targets for such deception. Obviously they aren’t interested in truth or they wouldn’t be Trump voters (see the Trump Bullshitopedia).

Even President Obama took notice of this “breakdown” in the media:

“If we are not serious about facts and what’s true and what’s not, and particularly in an age of social media where so many people are getting their information in sound bites and snippets off their phones, if we can’t discriminate between serious arguments and propaganda, then we have problems. Then democracy will break down.”