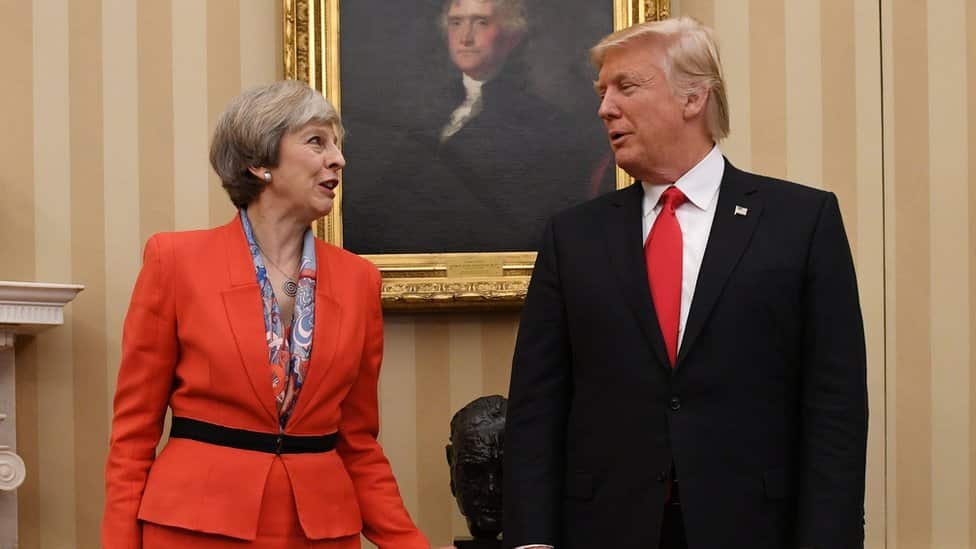 Following a dramatic hostage standoff which ended in the middle of the night Monday, Fox News reported, ‘Yippee for guns!’, Muslims are evil and Australians now want all the guns like Americans.

Fox News called on Australian correspondent Nick Adams to give his ‘analysis.’ Adams is the author of American Boomerang, a book apparently full of smooches to the American right wing’s backside. Chuck Norris calls it a ‘great work.’ In his article on Fox, Adams argues:

Adams gives no evidence of this whatsoever. No statistics, no interviews, no anonymous officials, not even a quote from his senile grandmother. This is sheer blathering conjecture.

When a conservative government in Australia passed sweeping gun control in 1996, it did so with 90-95% public support. Gun deaths have steadily declined since. Today, Australian politicians warn the public to be careful about traveling to America because they are “15 times” more likely to get shot and killed, as a result of the NRA’s headlock over America’s gun policies. After the Newtown massacre in 2012, many Australians urged America to consider emulating their gun control. Australia is clearly a society that appreciates its government’s efforts to ensure public safety by regulating guns, and Adams is out on the limb of a right wing fringe, flirting with America’s right wing fringe. Adams moves right along from specious argument to offensive argument:

With Islamic supremacism a mainstream interpretation of Islam, deeply rooted in Islamic scripture and endorsed by many of Islam’s most influential scholars, Australians are beginning to understand the nature of the Islamic threat, and studying their own weaknesses in its wake.

This is a gross simplification of ISIS and its goals. He provides no evidence that its views are mainstream. This is not Bill Maher providing controversial statistics and drawing sweeping generalizations as a call for wariness and reform based on actual information. This is merely a slur against a large group of people, and a sloppy one at that. It is also a xenophobic effort to scapegoat a significant minority within Australian society. Adams continues,

The United Kingdom has had two beheadings of members of the public in the last two years, with neither police nor civilians able to prevent it. It also has prohibitive gun laws.

A man beheaded a woman in Oklahoma this year and no one was able to prevent that either, even though there are 89 guns for every 100 people in the United States. There were also 32,000 gun deaths a year in the US as of 2011, and neither police nor civilians stopped that.

Australians are looking to America, and not the UK for guidance.

The US has one of the highest rates of gun death per capita in the world and Australia and the UK have some of the lowest. In the US there were 10.30 gun deaths per 100,000 people in 2011, while in Australia, there were 0.86, and in the United Kingdom, there were 0.25 in 2010. Both Australia and the UK have a pretty good thing going. Both have a participatory democracy more beholden to the people than the biggest banks and the military, and both have an economy more invested in the middle class than America does. They also have comprehensive gun regulation as a function of public safety, which didn’t lead to fascism, somehow. So why would Australians suddenly want to overthrow one of the world’s most effective gun policies just because of one hostage situation? Without any evidence to back that claim up, it’s safe to assume that they don’t. Adams continues fibbing,

With this sort of threat, the normal calculus of a civilized society with a small, armed (or unarmed) police force upon which the citizens are forced to rely, no longer adds up.

Here, Adams is assuming, as the American right he so admires assumes, that guns are banned in Australia. About 5.2% of Australians own and use guns. That devices designed only to kill should be regulated is common sense in every society with a functioning government except America. Adams is lazily relying on his misinformed conservative American audience to fail to understand that regulating guns is not the same as taking them away.

It is unsurprising that home-grown terrorism is most rampant in nations with strict gun control.

The US has a great deal of homegrown terrorism, and it does not have strict gun control. Since the Oklahoma City bombing in 1995, the Southern Poverty Law Center has endeavored to keep a tally of planned, attempted or executed attacks by right wing domestic terrorists in the US. There have been dozens, and there are at least one or two every year. The most recent domestic terrorist attack was just a couple weeks ago, on November 28th, when a man angry about Mexican immigration shot more than 100 rounds at government buildings and set fire to a Mexican consulate in Austin. These terrorist attacks don’t even include hate crimes such as a recent suspected lynching of a black boy in North Carolina. The idea that Australia has more homegrown terrorism because it has strict gun control is absurd. Adams adds:

It is a reality that Australia’s powerful anti-gun lobby seems to wish to ignore.

It’s hard to imagine that Australia’s anti-gun lobby is anywhere near as powerful as the NRA is in America. And what power it has certainly derives more from the public opinion that almost universally supported sweeping reform than from the raw profit of manufacturers bent on squelching public safety, as the NRA’s power does.

It is times like these that Americans should be thankful for their Second Amendment, and crush any effort or force seeking to weaken or remove it.

Right now, they are the envy of a growing number of Australians that wish they were armed.

Following the massacre of two dozen elementary school students two years ago, public support for curbing military grade weapons and magazines and closing gun show loopholes was at an all-time high. Through legalized corruption in Congress and a mendacious PR campaign that only a good guy with a gun can stop a bad guy with a gun, the NRA managed to crush the effort to institute some semblance of sanity into America’s gun policies. They continue to protect an epic public policy failure that begets a culture of murder to rival countries with an ongoing civil war, purely for their private profit. Adams’s insinuation that any group of the American people have the democratic power to curtail this private interest is absurd revisionism. And the idea that Australians are, or should be jealous, should give the Australian people a taste of what Americans already know: there is no “News” on Fox.