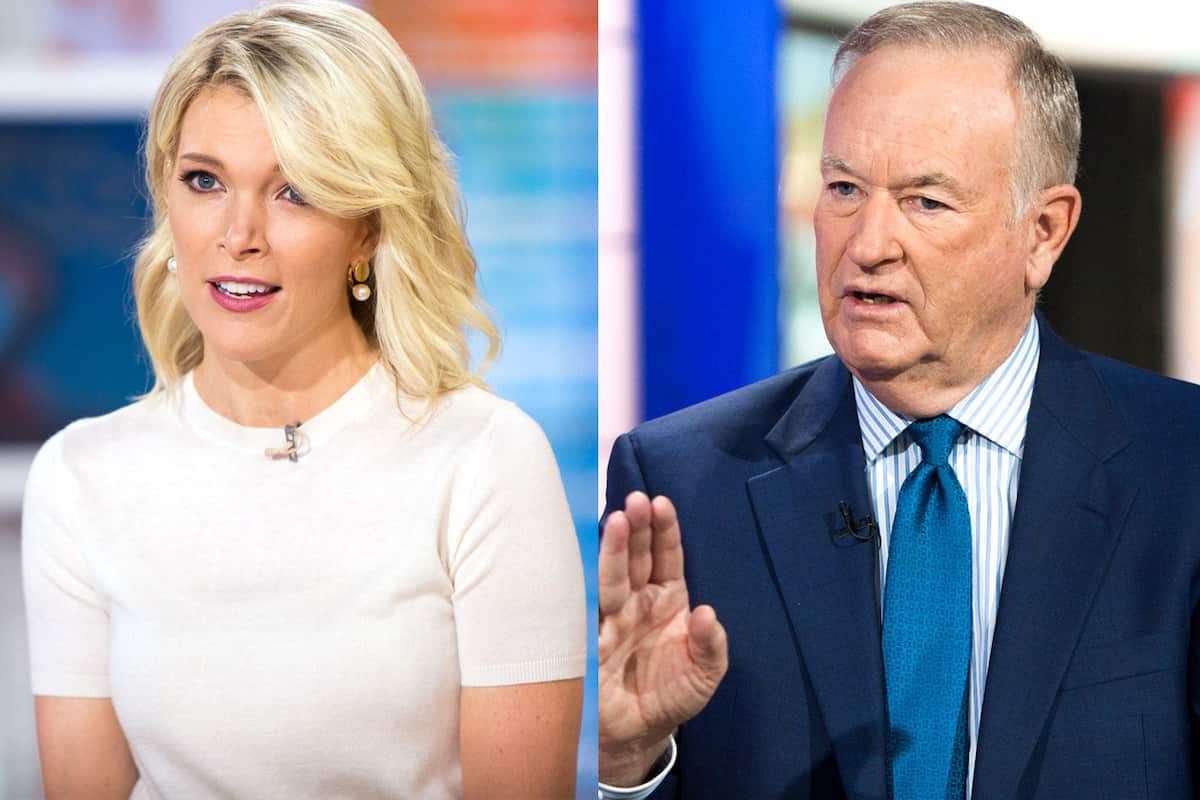 The ousting of former Fox News CEO Roger Ailes four months ago is apparently still a sore spot for some of Fox’s deadender loyalists. Ailes was accused of sexual harassment by at least a dozen women who worked for him over the years. It was Gretchen Carlson’s lawsuit that fanned the embers of what became an all-consuming inferno. Eventually Ailes resigned in disgrace, only to join Donald Trump’s campaign as an advisor.

Among the women victimized by Ailes was primetime host Megyn Kelly. Her disclosures were particularly damning. Unfortunately, she withheld the incidents until she was ready to publish her new book, Settle For More. Nevertheless, the revelations in the book have caused some turmoil at Fox News.

Specifically, Bill O’Reilly, who is on his own book tour, has been asked to comment on the controversy. He was, as he said during an interview with CBS This Morning, “not amused” (see video below). Then he went on an extended rant telling the host he was “not interested in making my network look bad.” He insisted that Fox was “a good place to work,” while belittling the trauma suffered by his female colleagues. Then, back on his own show, he doubled down:

“So here’s the deal. If somebody is paying you a wage, you owe that person or company allegiance. If you don’t like what’s happening in the workplace, go to human resources or leave. I’ve done that. And then take the action you need to take afterward if you feel aggrieved. There are labor laws in this country. But don’t run down the concern that supports you by trying to undermine it. Factor Tip of The Day: Loyalty is good.”

The following day, Megyn Kelly was on CBS This Morning and had the perfect response: “I believe that Roger Ailes made the company look bad.”

Bill O’Reilly’s perverse sense of loyalty utterly ignores the reality that millions of women have to encounter in the workplace. His notion of what a company is entitled to when it pays your salary is absurd and repulsive. No employer is paying for your submission to criminal harassment, and allegiance under such circumstances is certainly not required.

The suggestion that a victim’s only recourse is to report the harassment to human resources or quit makes no sense. First of all, reporting such behavior about a co-worker is one thing. But when the perpetrator is the company CEO it’s not that simple. The human resources director reports to the same executive and may not want to put themselves at risk.

As for quitting, that forces the victim to make the sacrifice for the misdeeds of their perverted boss. Not to mention it leaves the jerk in a position to continue victimizing other women. And O’Reilly’s suggestion that speaking out about sexual harassment “undermines” the company illustrates his total disconnect from reality. A sane perspective of this would recognize that rooting out these weasels actually improves the company for everyone. In O’Reilly’s world abusive executives would run rampant in the suites of every corporation without fear of reprisal.

That would probably suit O’Reilly just fine, considering he has his own history of abusive behavior. He settled a sexual harassment claim against him by a former producer for millions of dollars. And he was accused by his own children of physically assaulting his wife, an act for which he lost custody of his kids. No wonder he’s such close friends with Donald Trump, another deviant with a record of assaulting women. So O’Reilly’s views on how a company or an employee should respond when faced with harassment are worse than irrelevant. He has a clear conflict of interest and dearth of morals. And he calls himself a “Culture Warrior.”