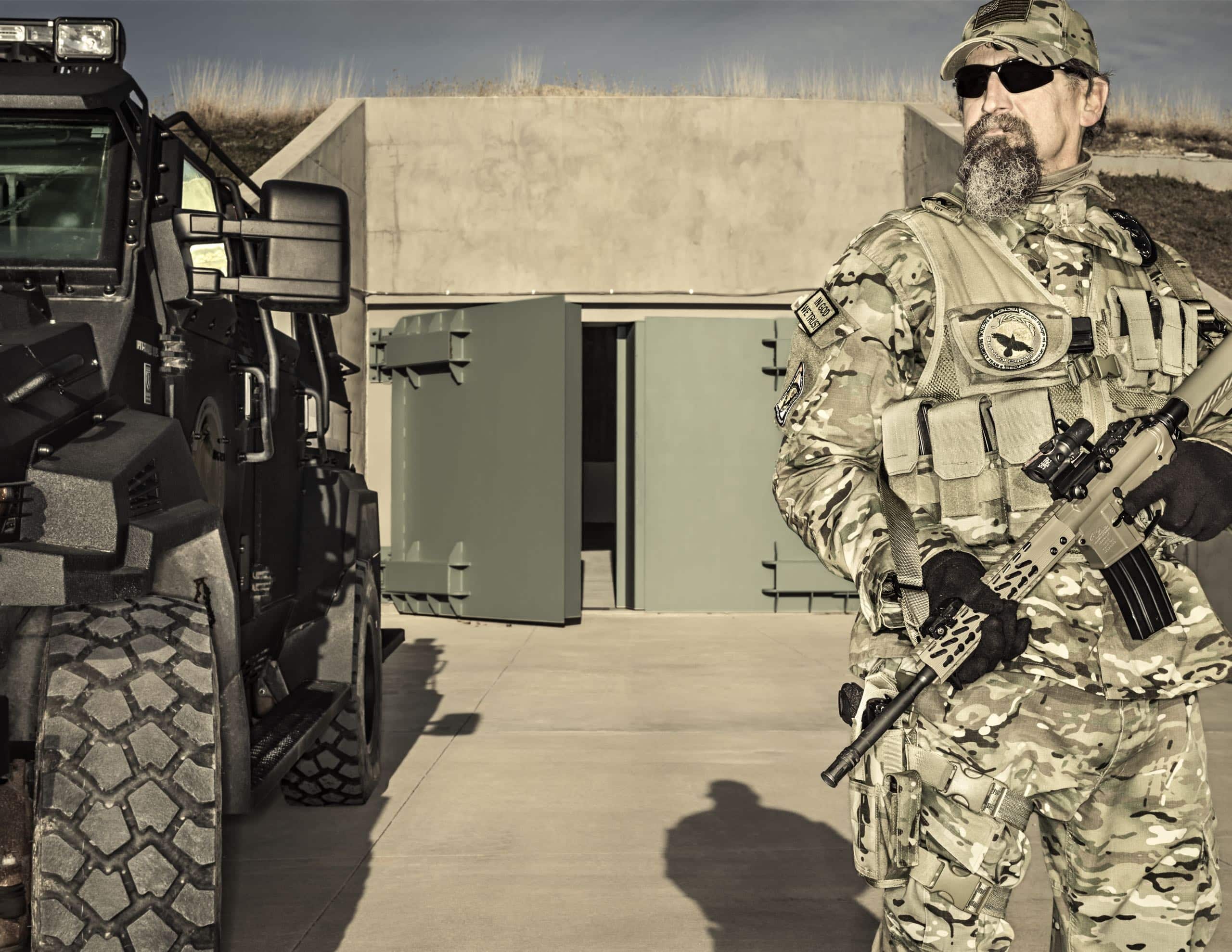 A billionaire finally had a epiphany and told all his wealthy friends about it.

Johann Rupert is the filthy rich owner of Richemont, a luxury goods company that serves as parent company to jeweler Cartier. His net worth tops out at nearly $8 billion making him part of the 1% of wealthy people who are greedily taking control of most of the world’s wealth to the detriment of poor people and the middle class.

According to Oxfam, an organization that fights poverty, the richest one percent are on pace to control more global wealth than the rest of the 99 percent combined by 2016. And it doesn’t show any signs of stopping.Unsurprisingly, most of the billionaires in the world live in the United States, where they hire armies of lobbyists to influence the passage of government policies that help them keep their vast wealth and keep it growing. Meanwhile, other nations, despite having a few billionaires, have more regulations designed to narrow the income inequality gap.Nevertheless, the system that allows the rich to keep getting richer isn’t doing anything for the rest of humanity as most people around the world continue to struggle to make ends meet. While the wealthy continue to make more money, everyone else is making less, which is starting to cause social unrest and upheaval that worries Johann Rupert.Rupert now fears that the greed of the 1 percent has gone too far, and the thought that one day the rest of the world will grab their pitchforks and torches makes sleeping more difficult for him.

How is society going to cope with structural unemployment and the envy, hatred and the social warfare? We are destroying the middle classes at this stage and it will affect us. It’s unfair. So that’s what keeps me awake at night.

Rupert revealed his terror at the Financial Times Business of Luxury Summit in Monaco, and frankly, he is right to fear this scenario.There are 7 billion people in this world and only a few hundred grotesquely wealthy people. As people become more desperate to care for themselves and their struggling families in a world where rich people are making more money they don’t need off the backs of the working poor, it won’t be long before people get so fed up that they literally band together to bring down the greedy assholes who care more about owning the world than they do about everyone who lives in it.That especially applies here in America as income inequality has cast millions of Americans into a never-ending cycle of poverty that becomes harder to escape year after year while the super-wealthy continually try to roll back policies such as minimum wage laws and other benefits in order to engineer a cheaper workforce through legislation. In other words, wealthy businessmen are treating the rest of the world as nothing more than slave labor put on this Earth to keep themselves rich.Eventually, people will get sick and tired of the game that rich people are playing. They will rise up like Rupert fears and come for them. And then they will wish they had shared the wealth instead of hoarding it all for themselves.

Top 10 ISIS Fails and Blunders of All Time (VIDEOS)