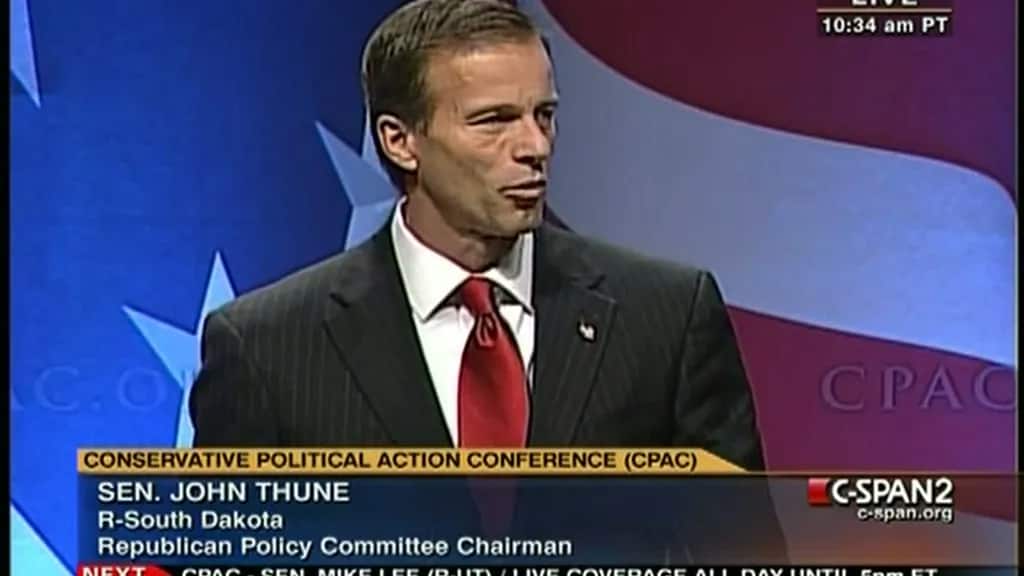 Anyone who has even passively looked at the television or their Facebook news feed over the past few days has undoubtedly seen the chaos that has enveloped Baltimore after the funeral of Freddie Gray. Gray, a 25-year-old black man who died while in police custody, was the catalyst for riots that wrecked the city of Baltimore. But as photos of the events continue to hit social media, a new narrative is unfolding.

If you read some of the more alarmist liberal pages, you would think that minorities in the community are in complete agreement that rioting is the thing to do. While there are some that point out that the rioters are the exception to the rule of peaceful protest, there are others blatantly saying that destroying the city is the way to get noticed.

These events led to several police being injured in the line of duty. As these pictures show, however, not all minority citizens in the area agree that rioting is the way to go. In fact, many are taking a stand protecting police from potential harm.

Both of these pictures tell a story much deeper than the one we’re seeing on social media. Some are equating the rioters to the protestors, but this is obviously untrue thanks to the countless photos of peaceful protestors in the area. Others are saying that the rioters are the “voiceless” minorities making sure their voices are heard.

Unfortunately for those who believe this, you can see the video below where one African-American resident says:

“Man, that didn’t need to happen last night. That wasn’t even for Trayvon last night. They did that all… they wanted to do that. That was a lot of criminal behavior, like they said. This is our community right here. We have to go to these stores in the morning.”

In the same video, another African-American resident said the following:

“I think they should channel their frustrations, because we’re all frustrated. We just need to find a better way to deal with this. I’ve never been let down by my city, I just think that we need a little guidance. And people are misguided [or] misinformed, so if they get out here, come help, educate themselves… it’d be a better place.”

These are the people of Baltimore. They don’t want their city destroyed, and they know that the riots aren’t helping at all. If you’re a liberal who’s ventured onto your friends’ Facebook feeds or other liberal pages over the past few days, you may have noticed that the opinion that the riots are pointless ends with two possible results:

If you’re white and think the riots are wrong, you are immediately deemed a “racist, patsy, boot-licking cop apologist.” If you’re African-American and make the same statement, you’re referred to as an “Uncle Tom” or, and this was literally on one news story, a “house negro.”

Which begs to question, what do these people think of President Obama saying this about the riots:

“It is not a protest. It is not a statement. It’s a handful of people taking advantage of the situation for their own purposes, and they need to be treated as criminals.”

So, if you’ve been attacked by “liberals” who say that you’re racist or out of touch because you don’t support the rioters, know that you’re not alone. Know that Baltimore residents agree with you. Know that there are more photos of minority residents supporting the police tasked with keeping the peace, even giving them fist bumps, than the ones I’ve portrayed above.

The people who are telling you that you’re out of touch? They’re the people who live outside of Baltimore and are saying that destroying it is the only way to get attention. You better believe that if it was their home, their car, their store or their lives that were being put in danger, they’d be whistling a very different tune. They’re the ones who are out of touch with what’s happening in the city, and they have that privilege because it’s not their community being devastated.

These situations are the ones where the “Tea Party contingent” of our own liberals come out. They shout the loudest, and they fiercely put down anyone who disagrees with them. They speak of others being out of touch when it is they who are supporting destruction in a city whose residents disagree with said destruction.

They’re the contingent of our party that conservatives are referring to when they say “You just call someone a racist when you don’t have any actual point against them.” Yes, unfortunately, conservatives actually do see that happening. It’s not just their imagination.

Never forget, though, that you’re not alone. The overwhelming majority of Baltimore residents, liberals and minority individuals are not okay with looting and arson. They see it as what it is: taking advantage of a situation to behave as criminals. And the only reason riot supporters are the voices being heard? Because we’re scared to say anything for fear of being called a racist and losing barely-known friends on Facebook.

Don’t fear that. You have a voice. We don’t let the Tea Party win just because they’re the loudest, and we sure as Hell don’t need to let the fanatical base of our own party win just because they’re loud and armed with “you’re a racist.” It’s that portion of our base who can destroy the Black Lives Matter movement, and unless we speak up, that’s exactly what they’ll do.