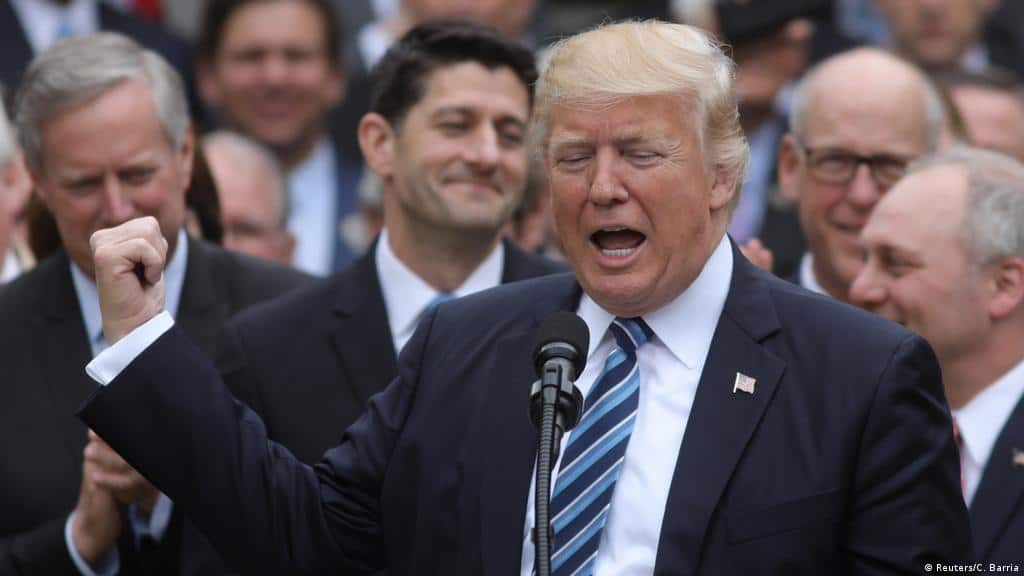 Impeachment is a word that is getting thrown around more and more these days when it comes to President Trump. While no Democrat was a fan of his platform when he was running for office, consistent leaks and investigations have revealed a staggering amount of national security concerns regarding many members of the White House. The concerns, of course, revolve around contacts with Russian officials, either business-related or political, and how these connections are influencing the US Government.

It is one thing when you have a corrupt political party operating things, but it is another when that same party is being manipulated by a foreign state. This potential threat has raised concerns among various high-profile Democratic politicians who see impeachment as the only solution barring the special investigation into the whole matter being conducted by former FBI Director Robert Mueller.

As such, The Economist‘s Intelligence Unit has officially increased their chances of seeing Trump get impeached. Admitting that at the start they deemed it low, the prominence of the Russian investigations has changed that professional opinion to a “moderate” rating, and note that this is not even taking into consideration the other scandals-in-the-making, like the Emoluments Clause violation and the growing conflict with NATO.

Unfortunately, there is a dark silver lining to all of this as the EIU does note that Trump is more than likely to finish out his first term unless the Democratic Party can win back the House and/or Senate in 2018. This is due to something we have been reporting on the past week, which is that the GOP is privy to turn against one of their own. They put their party over their country, and subsequently their personal political interests over the American People. Unless enough of them grow the guts to stand against Trump, the Democrats will have to rely on winning back enough seats in two years.

Nonetheless, there is enough momentum growing on the Democratic side, from House members Ruben Gallego and Marc Pocan putting it “on the table” May 10 following Comey’s firing to Maxine Waters officially stating in May 21 to Representative Al Green drafting the impeachment papers last Wednesday on May 24.

Let’s hope it goes through.