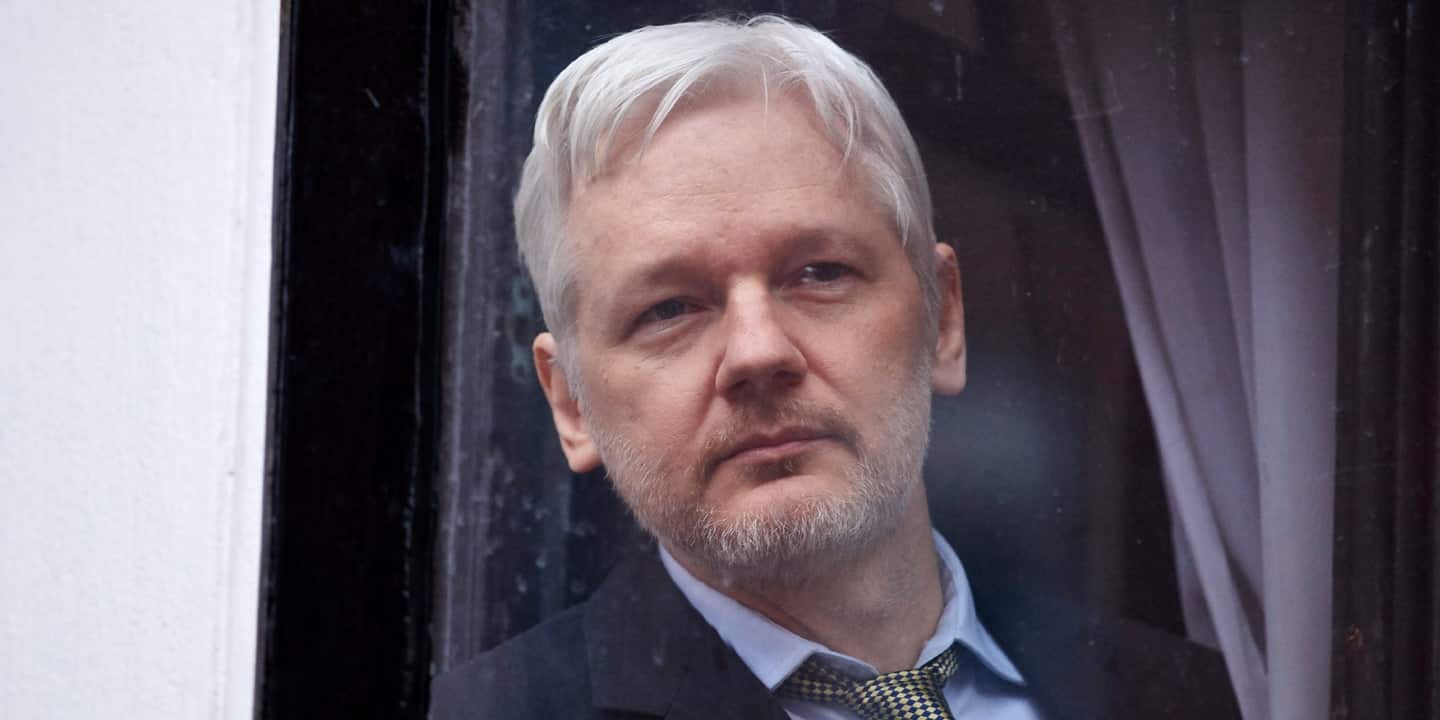 Whistleblowers have always occupied a grey area in American society. While people like Daniel Ellsberg and Karen Silkwood are widely regarded as heroes, others like Edward Snowden are polarized regardless of the good of their actions.

Manning was incriminated under the Espionage Act in 2013, found guilty, and sentenced to 35 years in maximum security. The jailing sparked outrage at the Obama Administration, which has had a terrible track record with regards to whistleblowers.

Today finds that decision mostly reversed as it was announced that President Obama would be commuting the sentence of Manning to May 17 of this year.

As the President reaches the end of his final term, support has been building up for him to issue pardons to whistleblowers given his lame duck status. Both Snowden and even Manning had requested prior that some form of clemency be issued.

While the Administration will forever have that horrible mark on its record, this commuting is a sign that the federal government is becoming more open to the freedom of the press.

In addition to this, Obama will be pardoning James Cartwight, a US General that had leaked insider information about the Stuxnet computer virus in 2013.