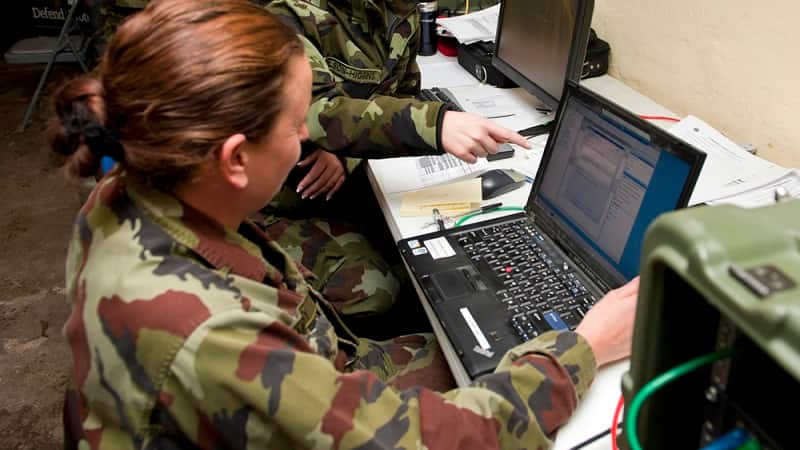 The idea of Russian individuals infiltrating a foreign government was once thought to be a fear left for Hollywood cinema, but in recent years it has grown to become a very real threat. During Election Day last year, it has been confirmed by various US intelligence organizations that voting machines were hacked. Combine that with the fact that numerous members of the Trump Administration have ties to Russian officials, and this has become a very serious situation.

As the Senate Hearings into Michael Flynn continue this month, another huge election just transpired in France for the presidency. There, centrist Emmanuel Macron beat far-right candidate Marine Le Pen, who has been compared to President Donald Trump in terms of her political views. While Macron luckily won, the process was not as smooth as one would like to believe.

It turns out his campaign, like the Democratic National Committee, was the target of Russian hackers, occurring about 36 hours before the national election took place. Thankfully, US intel managed to catch this cyber crime in the act and report it to French officials. Admiral Mike Rogers, the director of the NSA, reported the following to the Senate Armed Forces Committee:

“We had become aware of Russian activity. We had talked to our French counterparts and gave them a heads-ups — ‘Look, we’re watching the Russians. We’re seeing them penetrate some of your infrastructure. Here’s what we’ve seen. What can we do to try to assist?”

While the French computer security organization, Agence nationale de la sécurité des systèmes d’information (ANSII), has refused to comment on the situation, it is welcoming to see international cooperation against the growing threat of cyber-terrorism, especially as it pertains to the influencing of Democratic elections.

Let the American people not forget this as more and more information is divulged about the Trump White House’s connections to the Russian Government.

Trump Is Dragging the Whole Republican Party Down with Him, Devastating New Poll Reveals

Trump Is Dragging the Whole Republican Party Down with Him, Devastating New Poll Reveals