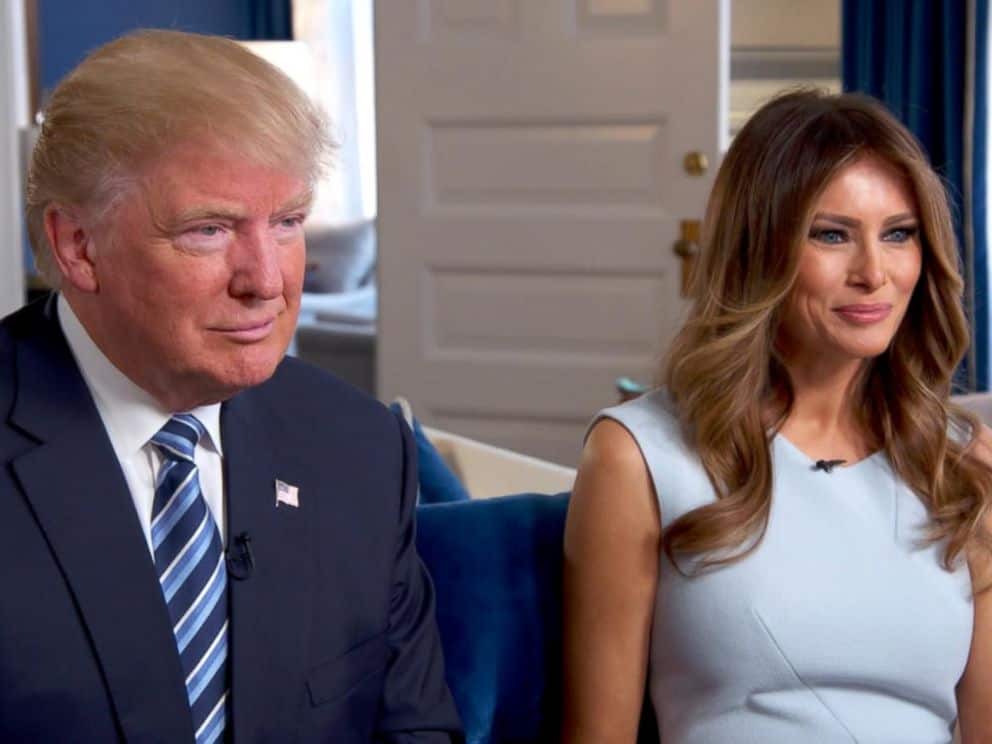 According to a bombshell report in the conservative Wall Street Journal, President Trump’s lawyer Michael Cohen arranged a six figure pay-off to adult film star Stephanie Clifford better known as Stormy Daniels, for her silence about a 2006 sexual interaction with Donald Trump.

The President and First Lady were married a year before the tryst. Clifford, aka Daniels, was 27 years old at the time.

The journal’s report is based on interviews with two sources who say that Clifford told them about the alleged encounter in Lake Tahoe.

An unnamed White House official denied the report to the Journal, calling it “old, recycled reports, which were published and strongly denied prior to the election.”

Multiple women have accused Trump of sexual misconduct and rape, and audio has surfaced of Trump bragging about barging in on women and girls in dressing rooms to see them naked, and grabbing them by their genitals and forcibly kissing them. And while Trump volunteered the dressing room comments on an old edition of Howard Stern’s radio show, the “grab them” comments came in the infamous Access Hollywood tape, in which Trump was caught bragging about sexual assault on a secret recording.

The payment to Clifford, according to the journal, came at about the same time as the Access Hollywood tape came to light