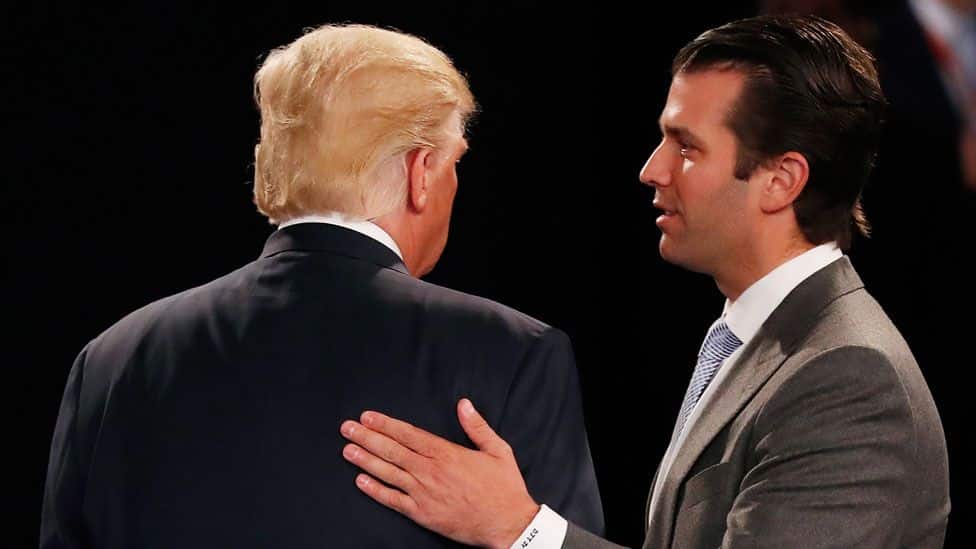 Donald Trump Jr. caused a cross-Atlantic controversy in the wake of Wednesday’s deadly terror attack in London, UK. And taking a cue from his father, he used twitter to make an irresponsible statement and draw unflattering attention to himself. A British Member of Parliament, however, took to the same medium to call the younger Trump out for his insensitivity. Labour Party MP Wes Streeting replied:

@DonaldJTrumpJr You use a terrorist attack on our city to attack London’s Mayor for your own political gain. You’re a disgrace.

It’s easy to see why Streeting was upset. The casual twitter user may not be likely to click on the link that Trump provided. If they did, though, they would notice that the Mayor Khan’s quote was published on September 22, 2016. Furthermore, Khan was speaking about a bombing in New York City that left 29 people injured — when he said “big city”, he was speaking in the abstract about the responsibilities of leading a large international hotspot such as New York or London. Trump clearly cherry-picked the quote to frame it as a real-time response to the Westminster attack.

That would be a thoughtless stretch of the imagination and lack of compassion from an average tweeter. Coming from the son of the President of the United States,  it’s completely reprehensible. Equally important in the matter is that Junior presently heads the Trump Organization — and his father is not completely divested from it. As long as the financial relationship remains unbroken, the Administration and the Organization are at least loosely intertwined. The organization’s words reflect prominently on the presidency, and vice versa.

The President himself didn’t acknowledge the attack on twitter until over 8 1/2 hours later. He has often taken less time to criticize the latest airing of Saturday Night Live. For the better part of the American day, the only “Trump” response was this manipulated quote. There’s no way to know if this response was coordinated or approved between the two Donalds. Did the White House give the ok for this communication? Was the son attempting to impress his father? Either scenario is entirely plausible, given what we know about how they both operate.