This Red State’s Voting Laws Are So Racist, Courts Ruled Against Them 4 Times in the Past 9 Days 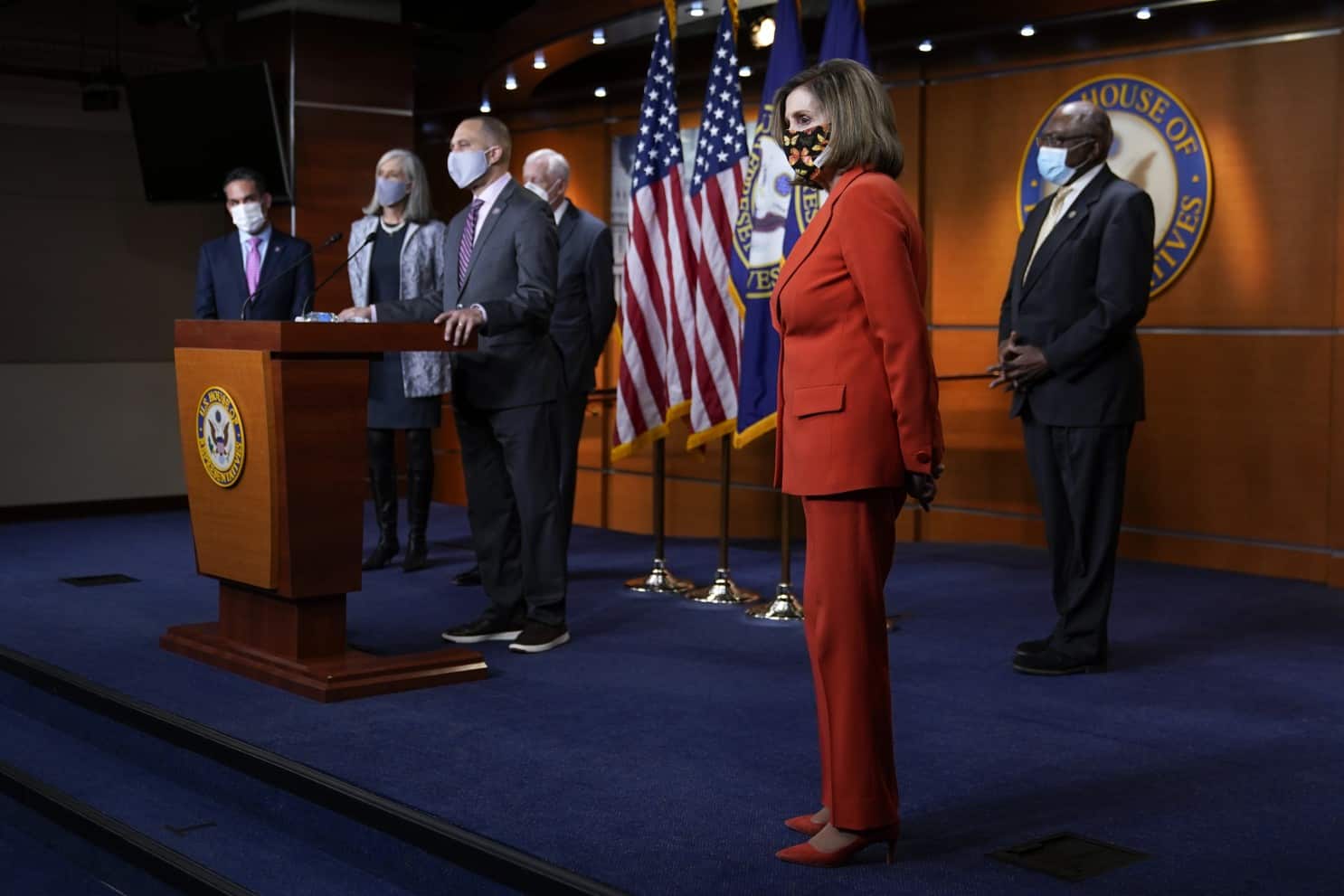 In what can only be described as unsurprising, a federal court has found a Republican-controlled state in this country to be guilty of gerrymandering, or redrawing district lines to favor a single political party, in order to disenfranchise African Americans. We are talking, of course, about Texas, the place that has given the country political thorns like George W. Bush, Rick Perry, Ted Cruz, and Greg Abbott amongst a plethora of others.

What makes this case particularly noteworthy, aside from the fact that a red state was actually caught gerrymandering in a post-Shelby County v. Holder world, is that this is not the first time Texas has been discovered to have supported a form of voter suppression within the year. Nor is it the first time they have been caught within the month. No, in the span of 9 days alone, between August 15 and August 23, federal courts have found four instances of the Lone Star state actively trying to prevent minorities in their borders from exercising their right to vote.

As Mother Jones reports from several sources, these have taken a variety of forms including voter ID laws and deliberate limits on assistance to non-English speaking voters; a sign that, in spite of advances in civil rights, states are still finding ways to enact neo-poll tax laws.

Gerrymandering has been a problem in the United States since arguably its foundation. In the 21st century, however, it remains a prominent issue for the Democratic Party given the Republican Party’s history of suppressing the minority vote. In 2010, as a result of the Democrat’s obliviousness to the impact of gerrymandering, the GOP managed to enact a major initiative in order to rig the country in their favor. Dubbed REDMAP, short for Redistricting Majority Project, it was headed by Republican strategists Chris Jankowski and Karl Rove, and involved taking advantage of the census year and Republican state legislatures in order to redesign voting districts for the purposes of supporting Republican voters while disenfranchising Democratic ones.

As a result, the GOP now has a much stronger chance of winning congressional elections, especially within the House of Representatives. While voting rights groups have had some successes in fighting gerrymandering in states like North Carolina and Wisconsin, this is a problem that will require the full force of leftist constituents to solve. And unless the Democrats can get their act together to fight this in 2018-2020, we may very well see even more Republican gains under the Trump presidency.