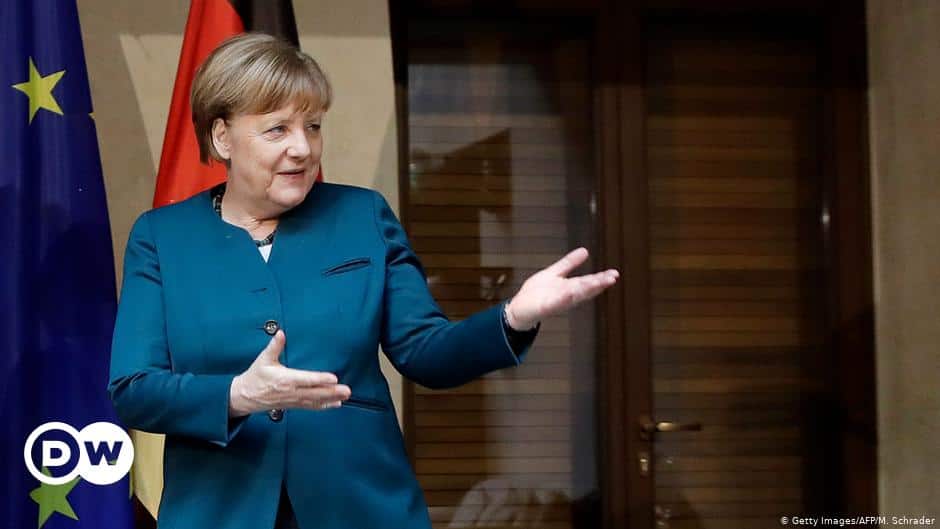 Stunning, newly public testimony by Fusion GPS founder Glenn Simpson to the House Intelligence Committee reveals that “Brexit” leader Nigel Farage may have passed a thumb drive full of secret data to Wikileaks founder Julian Assange during one of several secretive meetings at the Ecuadoran embassy in Britain during the 2016 Presidential Election.

Both Farage and Assange are known allies of President Trump, and both are suspected of ties to Russia. Farage was identified as a “person of interest” by the FBI, according to reports by The Guardian, in the ongoing probe into Russian manipulation of the 2016 US election. Assange’s Wikileaks has been named a “hostile foreign intelligence service” by the United States.

“I’ve been told and have not confirmed that Nigel Farage had additional trips to the Ecuadoran Embassy than the one that’s been in the papers,” Simpson told the committee under oath, “and that he provided data to Julian Assange.”

The known trip to which Simpson refers was taken by Farage in March of 2017, after the election. Trips prior to the election in which data was passed could mean Farage may have served as a courier delivering data to Wikileaks. Assange is suspected of having worked with Russian hackers to release emails stolen from DNC computers, and other material intended to hurt the Democratic nominees chance of election.

Both Assange and Farage have denied any wrong doing, and any connections to Russia.