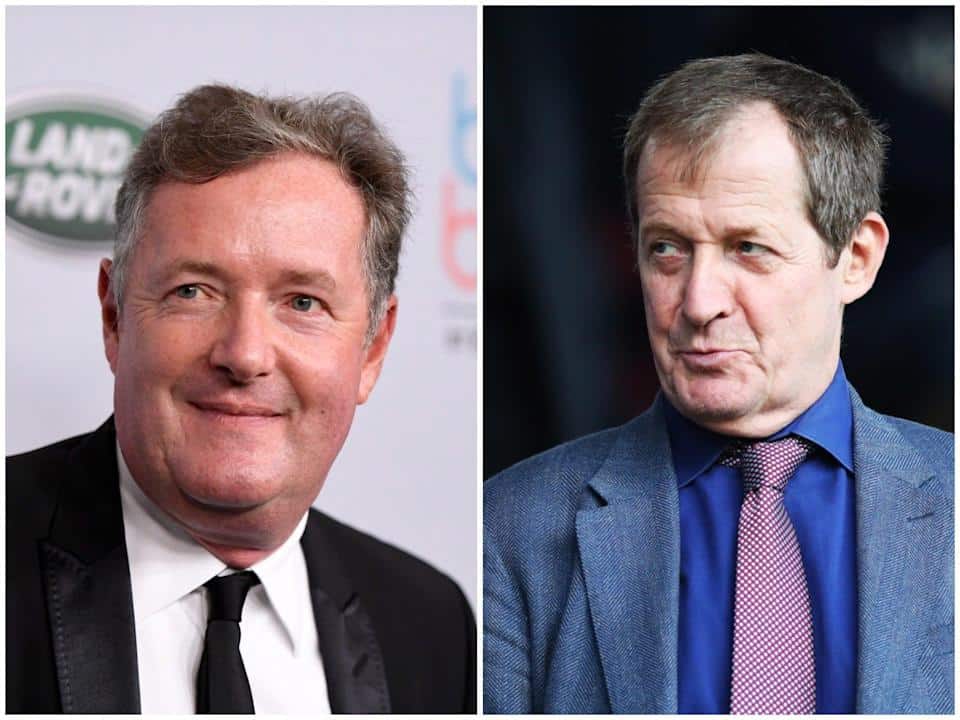 Updated: An earlier version of this story referred to the Indian Prime Minister as the “Indian President” in the Headline. This was an error, and has been corrected.

Whether they are a dictator, demagogue, or despot, President Donald Trump clearly has a soft spot for strongmen.

Trump congratulated Rodrigo Duterte of The Philippines for his “unbelievable job on the drug problem” and told him,“Keep up good work, you are doing an amazing job”?

Trump even spoke glowingly of Kim Jong Un of North Korea, when he was not belittling him as “Little Rocket Man”. Specifically, Trump said, “At a very young age, he was able to assume power. A lot of people, I’m sure, tried to take that power away, whether it was his uncle or anybody else. And he was able to do it. So obviously, he’s a pretty smart cookie.” Clearly, Trump admires men who inherited things from their fathers but who believe so much of their success was their own?

Appreciation was also shown to Abdel-Fattah el-Sissi of Egypt. “He’s done a fantastic job in a very difficult situation. And I just want to say to you, Mr. President, that you have a great friend and ally in the United States and in me.” Trump even called Recep Tayyip Erdogan of Turkey last April to congratulate and praise him for a victory in a referendum greatly expanding his powers.

Yes, Trump clearly admires these men. Maybe he sees them as the sort of alpha-male leaders he wishes he were strong and decisive enough to be? Perhaps they are what Trump longed to be when he grew up? President Trump spares no praise for these men, but what does President Trump say about the trusted allies and loyal friends of the United States? How does Trump treat the leaders who share America’s values and promote democracy in a world of rapidly shifting allegiances?

“Senior administration officials said that the president has been known to affect an Indian accent and imitate Indian Prime Minister Narendra Modi”, according to The Washington Post.

India is the world’s most populated democracy, and one of America’s most valuable trade partners. Yet the President of the United States childishly and in a very racist way mocks the accent of India’s Prime Minister?

Remember though, Donald Trump has a VERY long history of mocking people. Remember when he mocked the disabled New York Times reporter?

How about when he mocked Marco Rubio’s parched response to the 2013 State of the Union?

Or when he mocked Hillary Clinton for stumbling to her car when suffering from pneumonia?

The Trump administration has done a terrible job restoring basic necessities to Puerto Rico after last year’s hurricane, but even the starving homeless are not safe from Trump’s ridicule. Watch as he repeatedly mocks a Spanish accent while saying “Puerto Rico” during a Spanish Heritage event.

Trump even mocked Massachusetts Senator Elizabeth Warren with a “Pocahontas” jab during a White House event to honor Native Americans.

Candidate Trump mocked a protester wearing a turban for not wearing a “Make America Great Hat” instead of his turban.

Trump has deservedly been the subject of mocking, for example, in this Saturday Night Live skit depicting “The Chaos President” at his worst:

And disabled people got him back on BuzzFeed.

And Trump was savaged by critics and late night comedians on Tax Day 2017.

For a guy who is often and so deservedly mocked, President Trump should know better than to publicly mock anyone, let alone the President of one of America’s most valuable and trusted allies. Grow up, Mr. President.