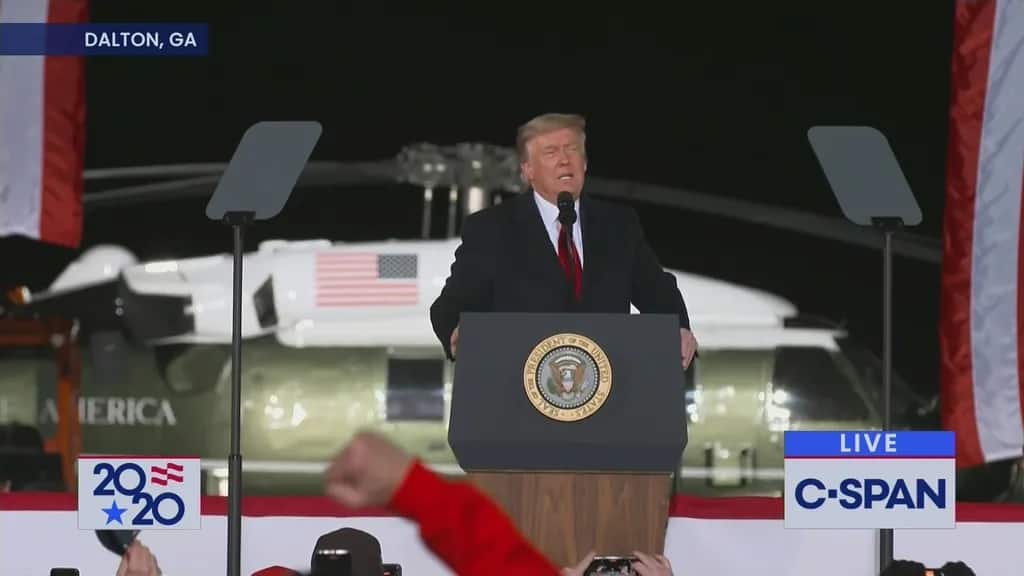 When it comes to downright unethical business practices, Ivanka Trump is proof that the apple does not fall far from the tree. It seems as though one of the many subcontractors that Ivanka Trump uses to produce her shoes require those employees to work almost inhuman hours. On top of that, overtime pay was paid at an illegally low limit, and payments of wages were often delayed. Employees of Xuankai Footwear Ltd. in China have made more than 130,000 pounds of shoes for the Ivanka Trump brand, and employees are speaking out about the treatment they received.

“Workers at one Chinese footwear factory that, according to US customs data available on the ImportGenius database, has made more than 130,000 pounds of Ivanka Trump-brand shoes, describe being subjected to an array of workplace indignities, some that would potentially qualify as violations of local labor law. Workers say that the factory, Xuankai Footwear Ltd., located in the Houjie area of Dongguan in China’s Pearl River Delta, required them to work lengthy shifts stretching up to 16 hours that tested and exceeded the limits of human endurance. Some workers also allege that the factory paid illegally low overtime rates and systematically delayed wage payments.

“’I couldn’t do it,’ said one 26-year-old worker, who had been previously employed in several other Houjie shoe factories but said he quit after mere hours at Xuankai. ‘I was too scared.’”

No wonder Ivanka’s daddy seems to be so petrified of China.

As recently as 2014, Ivanka Trump had shoes produced at the factory, which also manufactures for Guess and Tommy Hilfiger, as well. None of the companies responded for requests for comments in regards to the factory conditions.

According to investigations, Xuankai Footwear Ltd. subjected its employees to a brutal regime.

“Xuankai was different. Workers there told me that they were generally given only two days of rest per month and commonly worked 12-hour shifts, from 8 a.m. to 10 p.m., with two one-hour meal breaks. A former employee surnamed Tian — who had quit the factory just days before, but still carried his Xuankai badge — said that in his months at the factory, he would sometimes have to work from 8 a.m. until 1 or 2 the following morning, with two hours of breaks during the long shifts. ‘We got to sleep for six hours,’ said Tian. ‘If we worked until after three in the morning, we could start the next day at 9:15.’”

But please, Ivanka Trump, tell us more about how your dad is going to make life for workers better. And while you’re at it, maybe you should start in your own backyard.