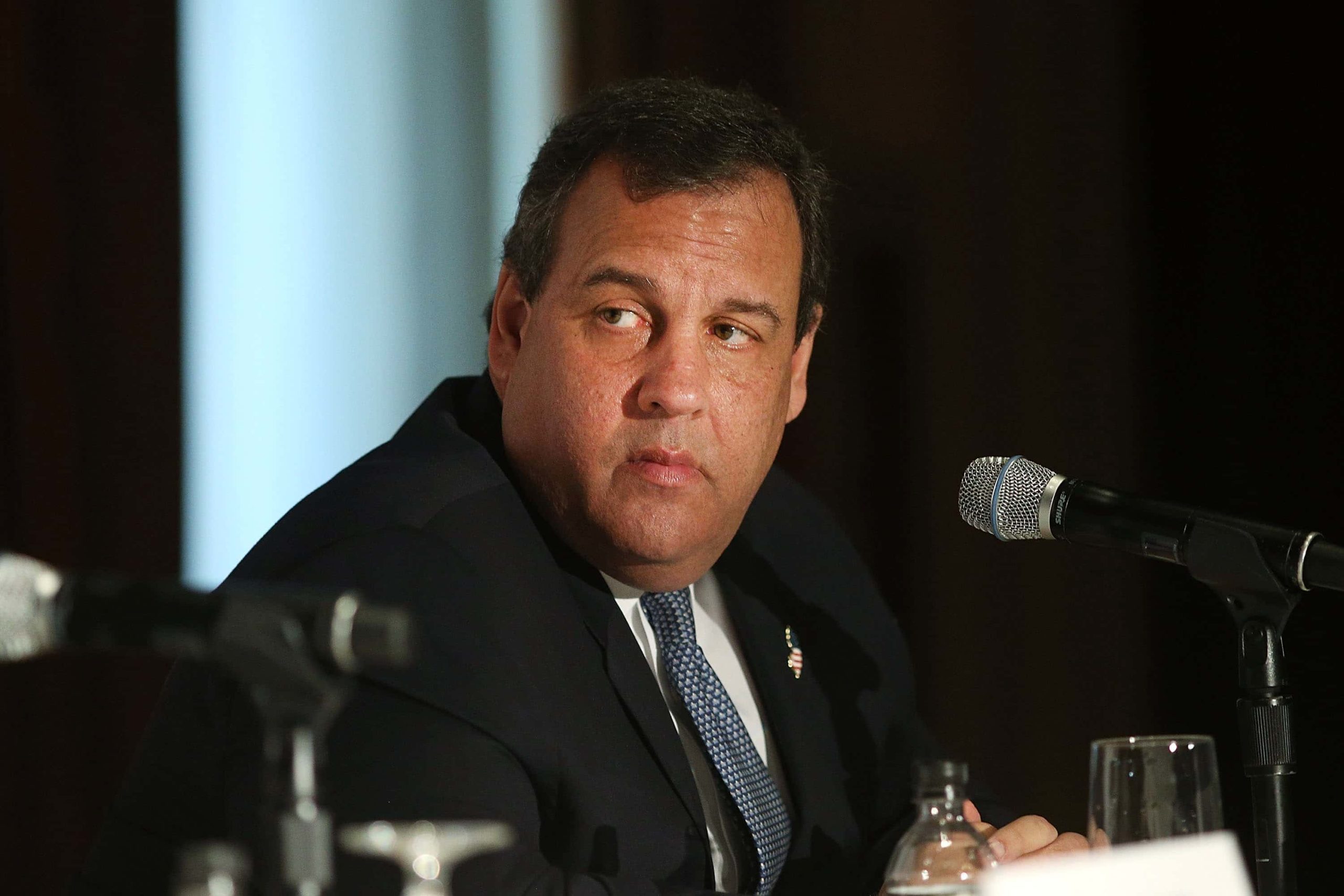 Text messages from the New Jersey Governor’s senior aides seem to indicate top staffers had knowledge of a scheme to punish a local mayor with lane closures at the George Washington Bridge.

At a December, 2013 press conference, New Jersey Governor Chris Christie laughed off accusations that he or his top staffers were involved in a scheme to create traffic jams with lane closures on the George Washington Bridge. Federal investigators alleged Christie’s staff were trying to punish Fort Lee’s mayor, Mark Sokolic, for failing to endorse Christie in the 2013 gubernatorial race.

“Mistakes were made,” he said, before assuring reporters that his senior staff and campaign team were not involved.

“I’ve made it very clear to everybody on my senior staff that if anyone had any knowledge about this that they needed to come forward to me and tell me about it, and they’ve all assured me that they don’t.” – Chris Christie

But newly released court documents cast doubt on Christie’s version of events. Text messages sent between aides seem to indicate Christie lied about not having knowledge of senior staff’s involvement.

“Are you listening? He just flat out lied about senior staff and [former campaign manager Bill] Stepian not being involved,” said Christina Genovese Renna, in a text message to campaign employee Peter Sheridan, as they watched the press conference.

“I’m listening,” he replied, adding: “Gov is doing fine. Holding his own up there.”

“Yes. But he lied,” Renna replied. “And if emails are found with the subpoena or ccfg emails are uncovered in discovery if it comes to that it could be bad.” “Ccfg” is apparently an acronym referencing Christie’s election campaign.

“I didn’t not have sexual relations with that bridge.”

Lawyers allege that Renna attempted to delete her text messages after subpoenas were issued on the case, but she evidently failed to completely remove the information from her phone.

Christie continues to deny any involvement in the lane closures. He also denies lying about senior staff involvement, telling The Associated Press: