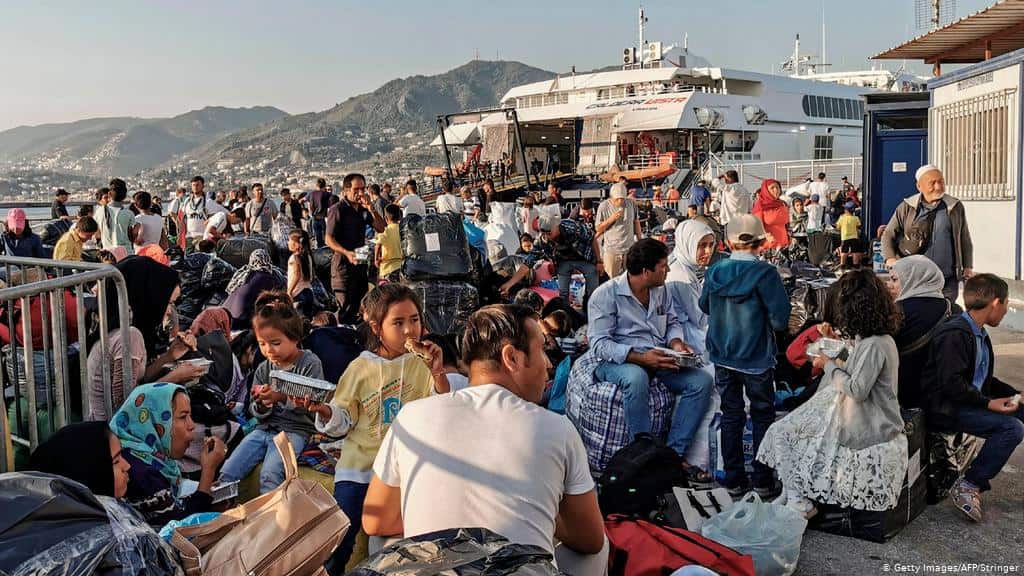 Over the past few days, Facebook has been inundated with posts related to Syrian refugees coming to America. We’ve seen the absolute best and worst of humanity. From a Congressman showing he’d already accepted a refugee into his home to a hateful Islamophobe claiming all Muslims are terrorists, the reactions have run the gamut.

The most interesting response, however, has come from conservatives who are threatening to leave America if Syrian refugees are allowed in. While this seems like an amazing trade-off, although fully unfair to Canada, these outright false “threats” to move are hilarious in more way than one.

When President Obama announced that America would accept at least 10,000 Syrian refugees starting next year, the reaction was almost instantaneous.  Republicans ranging from Ted Cruz to Chris Christie decried the move, and the GOP-dominated House even passed a bill that would make taking in refugees even more difficult.

Some of the greatest responses, however, were those seen on Twitter. They were basically along the lines of this:

If our country allows in Syrian refugees, I’m moving to Canada

Moving to Canada if Minnesota lets the refugees in.

These people were openly mocked by the Canadian Bureau of Huffington Post. In fact, there were several other similar tweets whose users quickly removed them once they started gaining notoriety for their stupidity. The greatest irony of all, though, is that conservatives are saying we shouldn’t accept refugees because there may be terrorists within their ranks.

And in actuality, if large numbers of these refugees are terrorists in disguise, conservatives would really have no choice but to run to Canada. They would essentially be fleeing to a foreign country in order to escape danger or persecution. Hold on a second. What’s the definition of “refugee” again?

“A person who flees to a foreign country or power to escape danger or persecution.”

Oh, that’s right. These geniuses who say they’ll flee to Canada would be doing so as refugees. After all, they’re not bigots, correct? They’re just really fearful that there may be terrorists among the Syrian refugees. So to show their anger at America allowing refugees into the country, they’ll become refugees to another country.

This insane amount of hypocrisy is, of course, hilarious. It seems like it couldn’t get any better, but wait, because it does. As it turns out, the Prime Minister of Canada, Justin Trudeau, is going to allow 25,000 refugees into his country before the turn of the new year. And yes, that’s a full 15,000 more than President Obama promised to take in.

So I say, go ahead and flee to Canada. They’re awfully welcoming up there. Enjoy your time in the Great White North. Sure, conservatives said they’d move to Canada if gay marriage were legalized (even though it was already legal in Canada) or if President Obama was elected for a second term. And while none of them did so, wouldn’t it be nice to see the bigots move up north only to find a nice Syrian family living right next door?