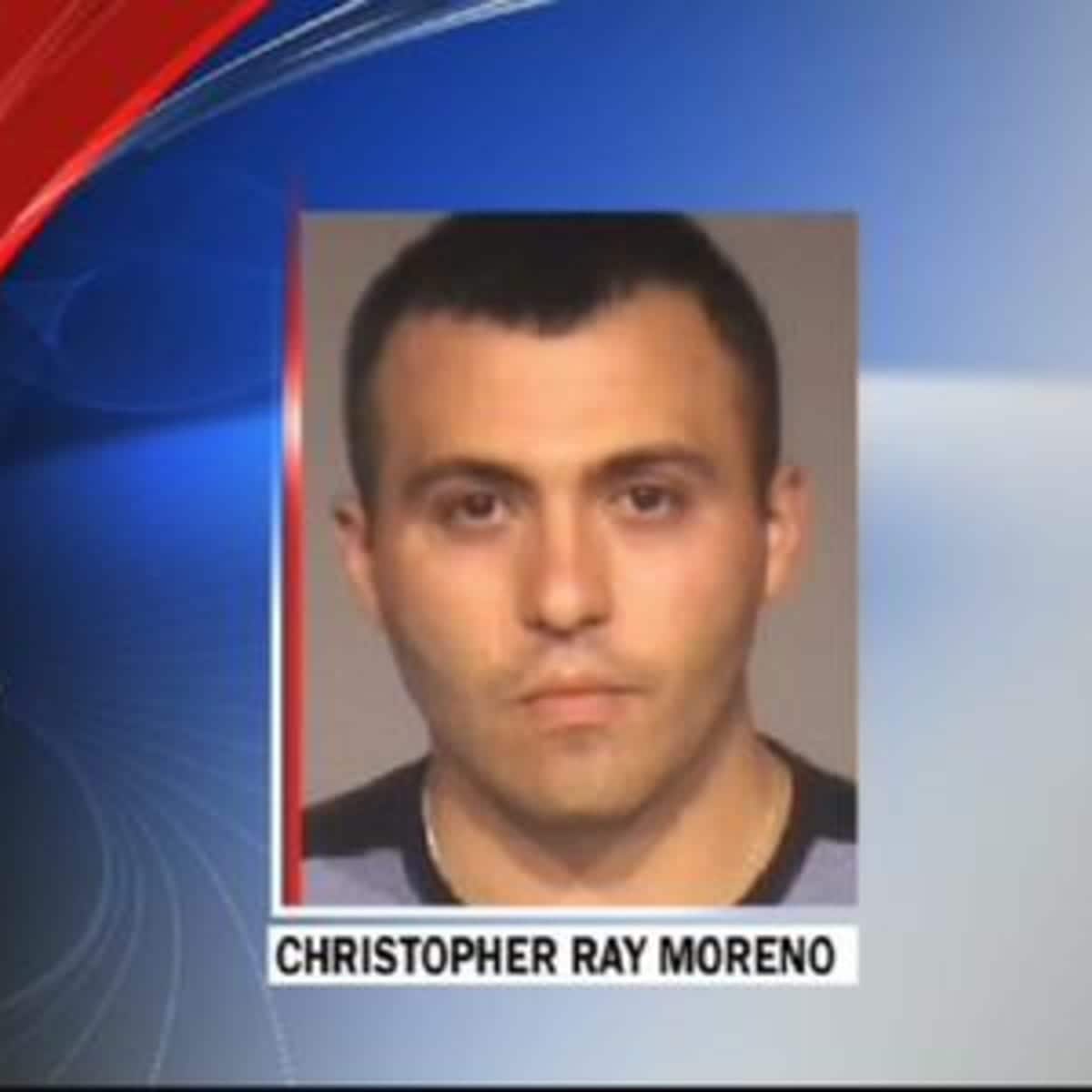 Remember that police officer who recently accused a Sonic employee of spitting in his drink? An accusation that was later found to be utterly false, and it was revealed that he actually spit in his own drink. Well, karma just bit him in the ass in the best way possible.

Christopher Ray Moreno (22) resigned from the Roswell, New Mexico police force after the false accusations came to light. However, now, according to KOB4, while under investigation, the young former cop was just found with methamphetamine, 19 syringes, three marijuana pipes, three meth pipes, a BB gun, and several other items in his police car.

Alongside all those items, police also found a stolen license plate within Moreno’s home.

Needless to say, Moreno was subsequently arrested and charged with larceny, paraphernalia possession, possession of a controlled substance, and receiving stolen property. How he ended up with all these things is still under investigation.

Moreno was taken to the Chaves County Detention center, but was released on a $5,000 bond.

Roswell Police Chief Philip Smith is not very pleased with Moreno, for now an abundance of reasons. He said:

“It is our hope the disappointing recent transgression by one rogue police officer will not, under any circumstances, become a blanket reflection of the consistent, outstanding police work and maintenance of public safety conducted by our officers every day.”

Which is completely true. One bad cop shouldn’t be a reflection of the entire department. However, watching karma work in real-time is always interesting to see. Just goes to show that police officers aren’t above the law, but rather just keepers of the law and will be held accountable for their wrongful actions, just like anybody else… or at least they should be. The Roswell Police Department is a solid example of weeding out some bad cops — something that needs to happen nationwide.

Here’s the story via KOB4: